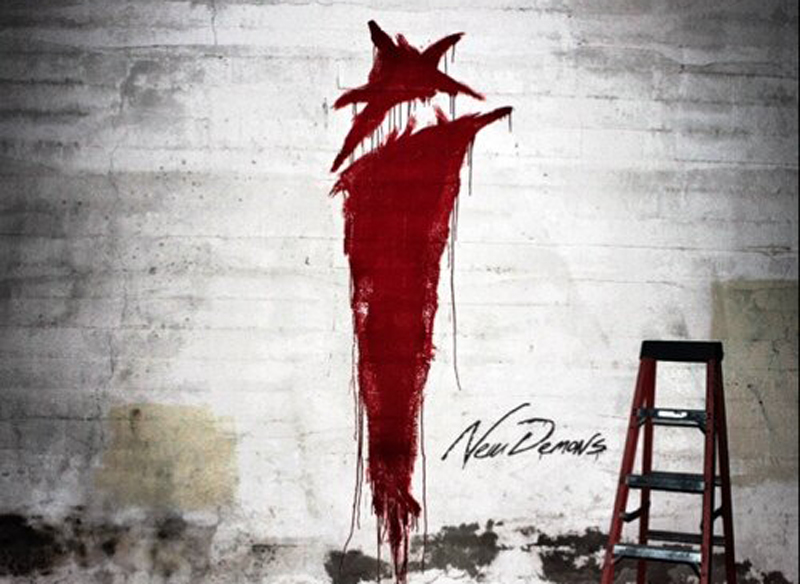 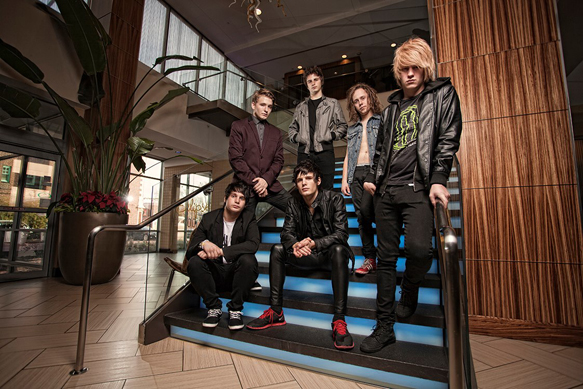 After their release of their successful album Digital Renegade in 2012 I See Stars wasted no time to come out with their latest record, New Demons, which dropped on October 22, 2013. I See Stars is an electronic/metal-core band made up of Devin Oliver (clean vocals), Brent Allen (lead guitar), Jeff Valentine (bass), Jimmy Gregerson (rhythm guitar), Andrew Oliver (drums), and Zach Johnson (unclean vocals, keyboards, synthesizers, programming). New Demons is packed with heavy breakdowns, electronic beats, and an exciting sound that their fans have been waiting for.

The album starts with the intro “Initialization Sequence”, a robot voice preparing listeners for the first track, “Ten Thousand Feet”. This song has a perfect combination of entrancing clean vocals and brutal screams that mix with heavy instruments and beats. The next hit off this album, “New Demons”, was released as a single to give fans an idea of where New Demons was going. This song starts with a fun rhythm and has distinct and original guitar riffs. Their great use of the synth is definitely showcased in this track as well. That skill carries into the next track, “Violent Bounce”. This song is a highlight off of New Demons for its appealing chorus and moving sound. I See Stars’ unique sound is summed up in this track. “Violent Bounce” has components of both their heavy and electronic sound. Another popular song, “Murder Mitten”, is next on this record. This track uses the keyboard completely and to their advantage to create a captivating impression for the song.

Focusing more on the metalcore side of them, I See Stars produced “Judith Rules”. This track has a powerful tempo, hard guitar riffs, and a forceful sound. A softer side of the track is shown with Oliver’s soothing clean vocals. This combination might sound a bit strange to some, but I See Stars finds a way to make it work. Next, “Boris the Animal” starts intense and goes into a similar sound as “Judith Rules”. The strong beat is carried on through the song, giving it justice. Going into the next track, “Crystal Ball” is full of fantastic electronic rhythms both heavy and exciting. This track is also led with great vocals, clean and unclean. Overall, “Crystal Ball” is a haunting track on New Demons that deserves attention. The finale of this album ends with “Who Am I?”, a fast paced song with fierce intensity as well as powerful instruments and vocals. Halfway through, the synth slows the track down and build up to a forceful breakdown proving I See Stars’ potential on their fourth record, New Demons.

In conclusion, New Demons is a milestone for I See Stars. Being their fourth album, it has fully established their unique sound for their music as well as showcasing their growth as a band. Though the album thoroughly consisted of similar elements, every song on New Demons has its own distinct identity. This is important for artists and something I See Stars has managed to achieve. Cryptic Rock gives this album 4.5 out 5 stars. 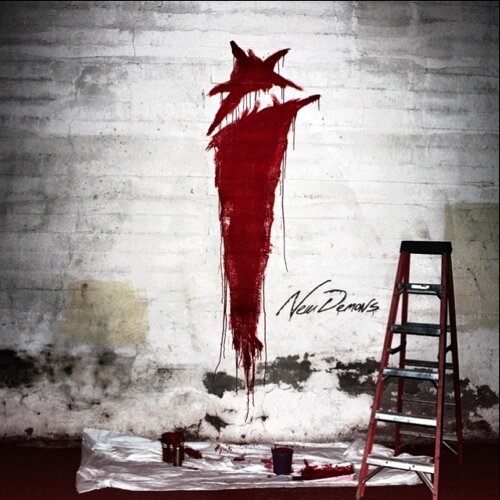