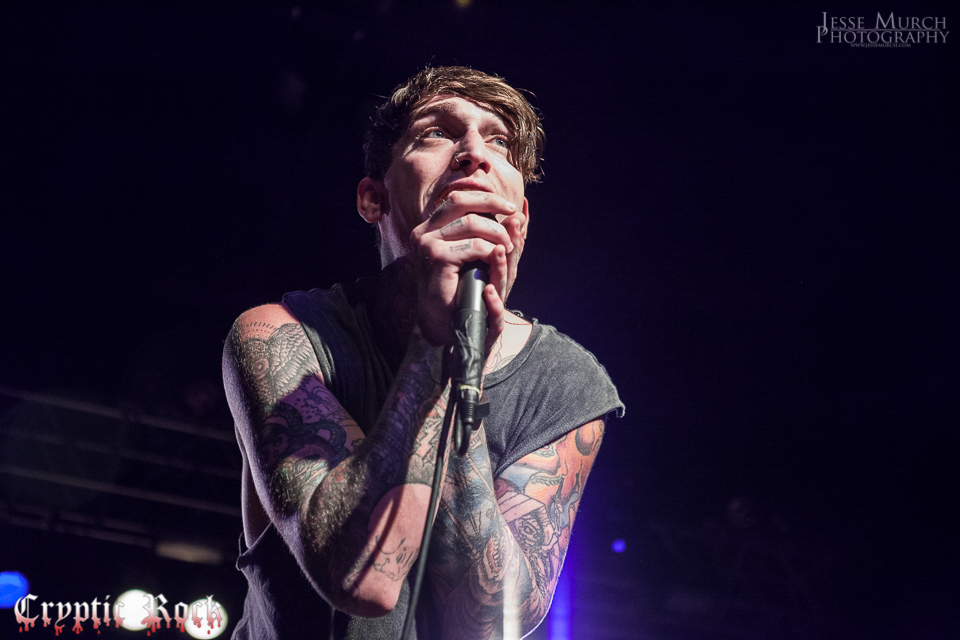 Australian natives Capture The Crown had an exciting summer working their way across North America in 2014 promoting their new album Reign of Terror on the Crowd Surf America Tour with Chiodos and Blessthefall.  Mixing a variety of styles including electronic, metal, hardcore, and more, they wear their heart on their sleeves with heavy and emotional music that shatters stages while opening the ears of new followers each night.  Learning the ins and outs of the music industry, Capture The Crown stare fearlessly down the long windy road in front of them with their eyes on the top of the mountain.  Recently we sat down with lead vocalist Jeffrey Wellfare as he shared the process behind their sophomore album, the drain of constant touring, what he has learned over the years, and much more.

CrypticRock.com – Capture The Crown has been together now since 2010 and the band has really established themselves in a short span of time.  How do you feel about the progress of the band the past four years?

Jeffrey Wellfare – Not as good as I thought it would be. I thought we would be doing Warped Tour or something like that by now. It sounds a little greedy and selfish but I would have loved to be on that lineup. We have been told that we were going to play over the last couple of years but a lot of things fall through.  I am happy with where we are and I am not going to be selfish or arrogant about it, but it could be a lot better than it is.

CrypticRock.com – That is understandable that you strive for the best.  Anyone who has seen Capture The Crown live knows the band puts on a great show.  Although you feel there have been some some disappointments in the band’s progress, the band seems to have a strong growing following in North America.  What is it like to know you have that support here?

Jeffrey Wellfare – We are very appreciative to be able to do everything that we do. Reality is, there is no money and I’m away from my family. There is a half an hour a day on stage, which is the best fucking thing in the world. 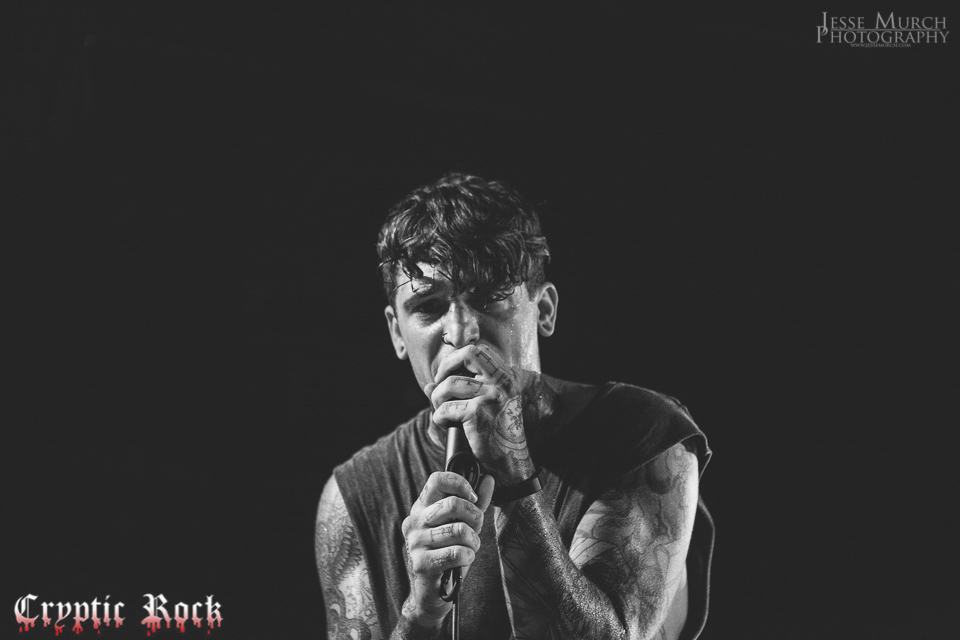 CrypticRock.com – One can certainly imagine, sometimes doing the things you love is worth the homesickness though.  What are your thoughts on genre and sub-genres?

Jeffrey Wellfare – I do not know anything about genres nor care about them (laughs). It is just music!

CrypticRock.com – That is extremely true, music is music.  People sometimes get too caught up with genre and can possibly limit themselves in doing so.  With that said, are you comfortable with being labeled as a metalcore band?

Jeffrey Wellfare – I do not care what anyone calls us. They can call us a classic folk band for all I care (laughs).

CrypticRock.com – So if you could use one word to describe your music, what would it be? 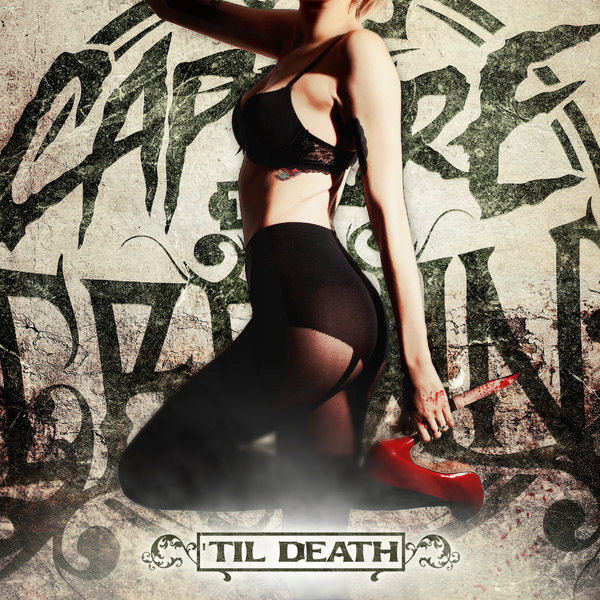 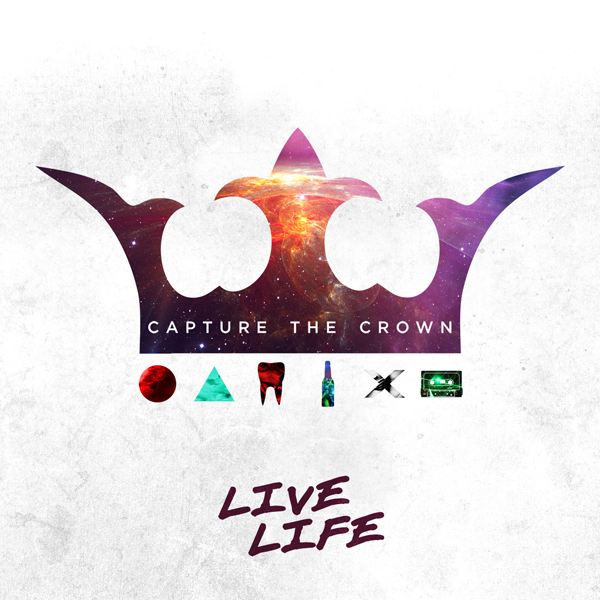 CrypticRock.com – Good answer. It is not based off a sound like saying “heavy” or “metal”, but based off of your music as a whole and really speaks for itself. What are some of your musical influences, especially when going into the studio to record?

Jeffrey Wellfare – I think it is a little different for every album we do. Growing up, my dad got me into rock and roll. I was listening to Black Sabbath, Deep Purple, and Kiss to name a few. I would go to a lot of concerts with him when the bands would come to my town. I listen to everything really. I listen to dance music, pop music, and for this album particularly I was listening to a lot of Slipknot, 30 Seconds To Mars, Linkin Park, and Ellie Goulding. Pretty random stuff. 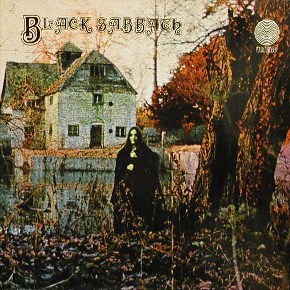 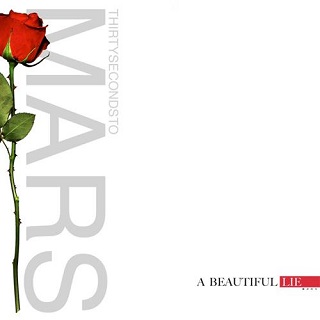 CrypticRock.com – A broad music taste is always really great to have when writing an album. It is always interesting to hear what influences people. You can never really guess what inspires musicians sometimes. The new album Reign of Terror was released August 5th.  What was the writing and recording process like for the album?

Jeffrey Wellfare – We were on the road when we started writing the album to get a structure of the songs that we wanted. Then we wrote the songs and sent them to the producer. After, we started recording all the instruments and got that done with Taylor Larson and Ernie Slenkovich, and then Matt Good came in and helped us out with some stuff as well. We had forty-five days to record the album, but we had to cut it in the middle because we had to go on tour with Attila. After that, we went back in the studio and finished vocals and production. The process was weird and different from anything we have ever done. We just did a lot of weird shit in the studio that tried to pull emotion and rawness out of me and the rest of the band.

CrypticRock.com – Listening to the record, it is easy to hear a lot of angry feelings poured into it. Much of the feel on this album is extremely emotional and appears to project a lot of anger. Where did the intense feelings behind the music inspire from?

Jeffrey Wellfare – The band had seen a rough time, more than what most bands go through in their careers. We just took that on board. I was going through personal shit as well, so like any musician, I put that emotion into the album.

CrypticRock.com – The record certainly comes across as very sincere. A lot of the tracks on Reign of Terror seem to be targeted at people you strongly dislike. Are these from personal relationships or do you find yourself feeling this way towards the people you see and meet in the music industry?

Jeffrey Wellfare – Well, every song is about something different. The album was written in a way that each song has a universal feel to it so whoever listens has their own opinion on it and thinks a certain way.  You, for instance, think it is about different people but it might not be about that. We purposely left it open so people can have their own opinion on it and make it more relatable to them. 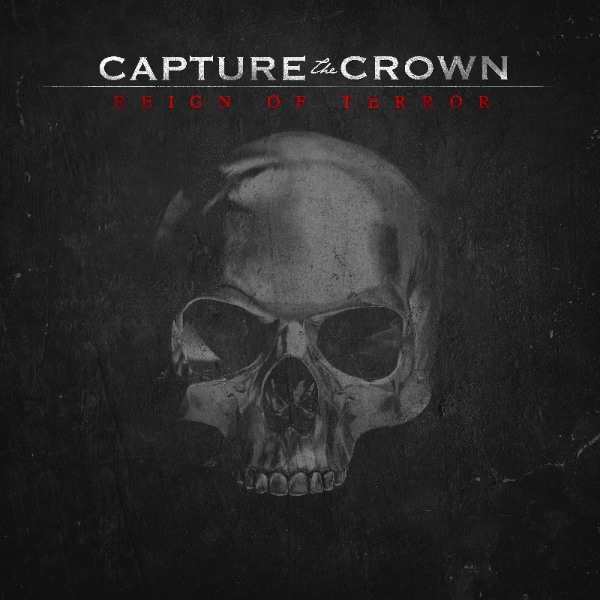 CrypticRock.com – That is an interesting concept. How has being in this industry changed your perspective on making music?

Jeffrey Wellfare – That is a good one! These are great questions today. There is a lot of bullshit behind the scenes. It has definitely changed my perspective on a lot of things and opened my eyes to a lot of things. It is not always about fame, money, and bitches or whatever the fuck people think that it is. There is a lot of hard work involved and I think, a band has never “made it”. There is no such thing as “making it” unless you are something ridiculously huge that you can live on. I still love what I do, but it is a little daunting.

CrypticRock.com – On the opposite side of the spectrum, the EP titled Live Life prior to Reign of Terror seems to be slightly more light-hearted and interjects some electronic elements as well.  Do you feel it is important for the band to keep their sound open and explore different styles?

Jeffrey Wellfare – Absolutely. That is how you grow as a musician and as a band.

CrypticRock.com – Other than that, what made you decide to switch gears?

Jeffrey Wellfare – A lot of it had to do with what everyone was listening to at the time. We wanted a sense of maturity out of this album and not play shitty music (laugh). We were not very happy with some of the stuff we had done in the past.

CrypticRock.com – You certainly made the right decisions. It is so important for a band to grow in maturity with their sound. The band was part of the Crowd Surf America Tour with Chiodos and Blessthefall through August. This was a really great tour with a lot of exciting bands. How did the tour go and what were some of the best moments on the tour?

Jeffrey Wellfare – There was a lot of awesome moments on this tour, it was really good. The crowd participation was really awesome as well. The bands are really great and we hung out with them every single night. Everyone was really nice and they look after us really well. I was exhausted but had a great time. 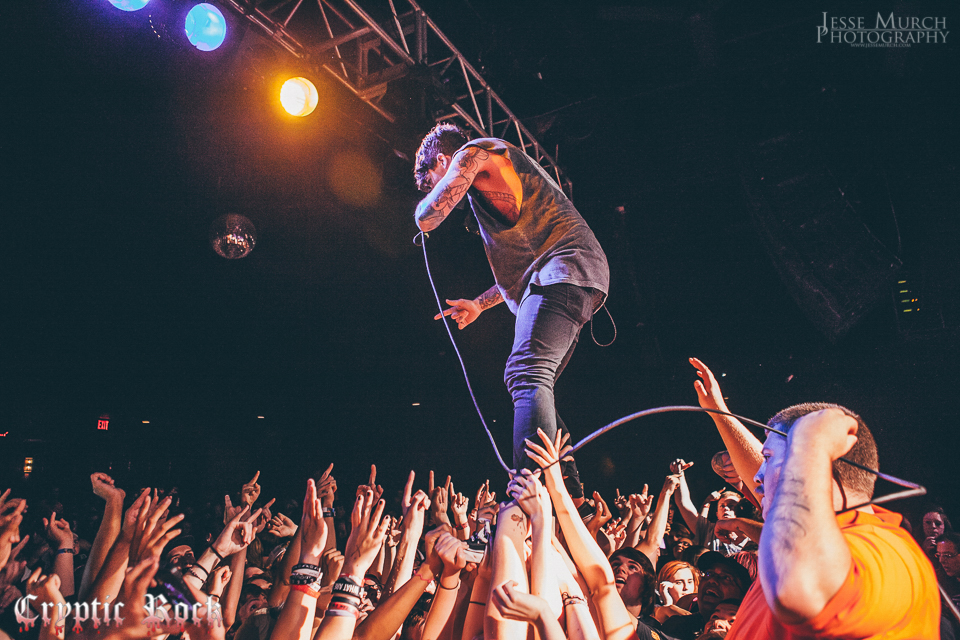 CrypticRock.com – Coming from Australia and traveling to North America and Europe often, do you ever get homesick and how do you manage a balanced healthy lifestyle physically and mentally on the road?

Jeffrey Wellfare – There is nothing healthy about this! (Laughs) Dealing with it… what can you do? You cannot do anything about it. I get sad and upset about not being home, I think a lot of musicians do, but one day I will get back there. It is very hard and being in a relationship is hard. I had one and it is gone because of what I do. There are a lot of sacrifices involved in being in this band, but if you want to do what you love you just do it and nothing else matters. I guess it is a little selfish, but at the end of the day you have to look after yourself and do what feels good for you. 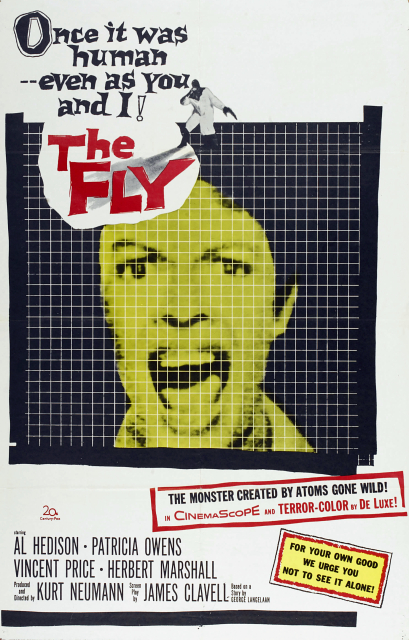 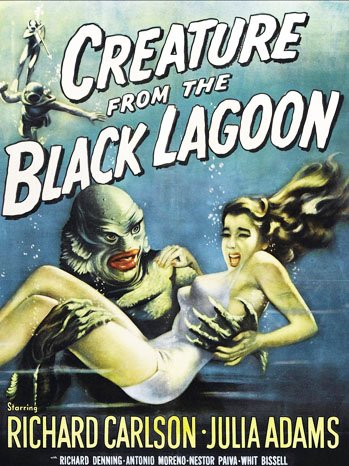 Read the review for Reign of Terror on CrypticRock here