There are a lot of Horror films that are based on true events, but no one can ever tell for sure if they really are. Directed by Rich Fox and produced by Kris Curry, The Blackout Experiments is a Horror Documentary unlike any other Documentary out there. These experiments were created to give people the experience of their lifetime, and some could not stop going. Kristjan Thor, Bob Glouberman, Allison Fogarty, Hannah Kaplan, Omar Hanson, Jacob Odenberg, Stephen McCoy, Gladys Santiago, Natalia Zamparini, Mike Fontaine, and Anthony Rogers are just a few of the many candidates that have gone through these experiments. Premiering on January 24th at the 2016 Sundance Film Festival, it hits VOD as of July 22nd to shock an even larger audience. 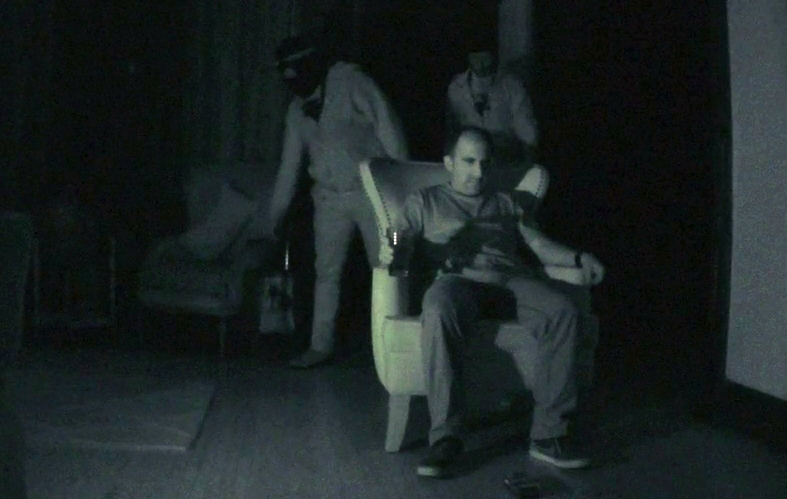 The Blackout Experiments is based on a haunting attraction called The Blackout where people go to have experiences that make them wish they had never gone; regardless, some feel the need to keep going. Asphyxiation, claustrophobia, and even killing is all part of the game, and while the contestants may have a safe word, many of them do not use it because they feel like it defeats the entire purpose.

The Documentary focuses on the real people mentioned above and follows their lives as they go into the experiments. Upon arrival, the contestants are pulled in abruptly and are asked to stay put until they are ready for them. Before going in, they have to fill out a survey in which they reveal what their darkest and deepest fears are; these fears are later used for the experiments. 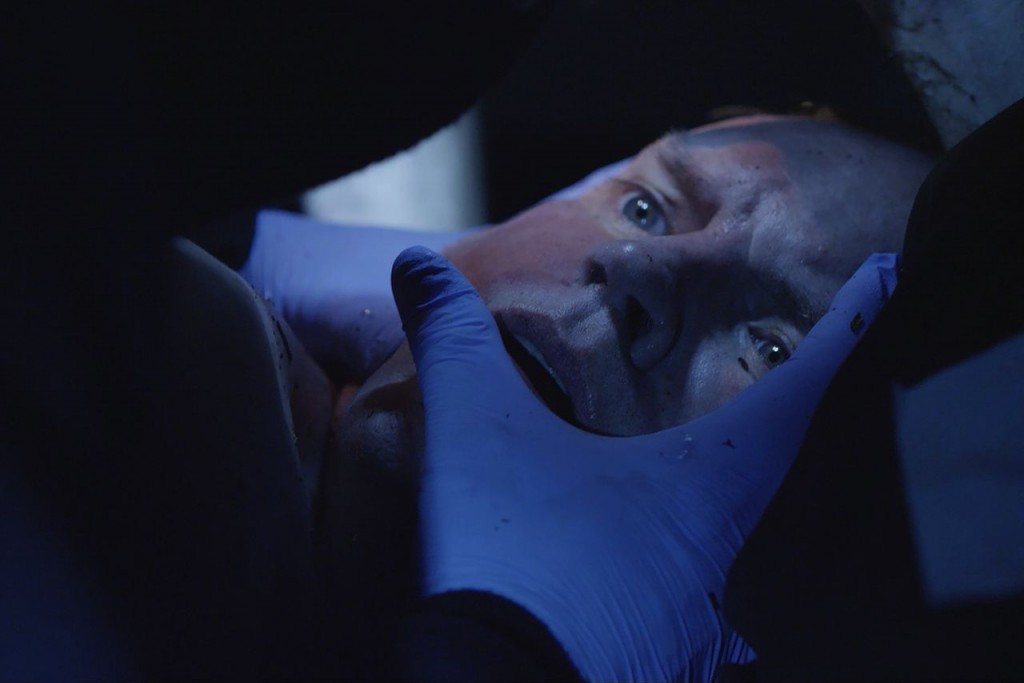 The subjects have to first sign a document in which they agree to go into the experiments on their own and suing is not an option. They get an email explaining how everything will go down and are given an address of where the experiments will be taking place. The experiments can be played mainly in Los Angeles, California, but has since branched out, and in this game, the subjects cannot touch the actors but the actors can more than touch the subjects. Although Rich Fox insists this is a Documentary, he does say that he used some Horror touches to fully immerse the viewers into the Documentary. Some of these people cannot go through with the experiments, while others cannot have enough of them; some have to be forced not to return because the experiments have taken over their lives and it poses a risk to everyone involved. 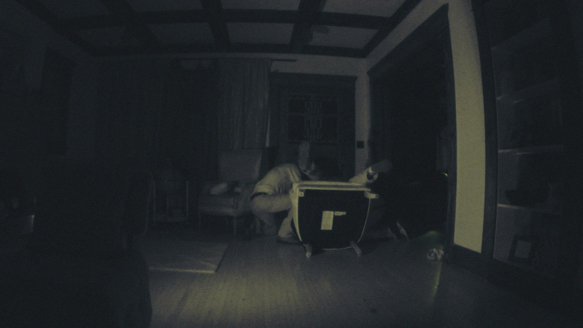 The Blackout Experiments might seem a little over the top when it comes to a realistic Horror attraction, but to some, this is just another way to go through life. There are definitely risk-takers, but this is something else altogether. This is something that people that have really gone through and would not wish upon anyone else, yet the experiment gives some semblance of meaning to some people. If you ask a person whether they would like to be in The Blackout, odds are they will say no. This is one of the reasons why it is highly exclusive and only a few can join their club; needless to say that The Blackout experiments is surely not for everyone. CrypticRock gives The Blackout Experiments 4 out of 5 stars. 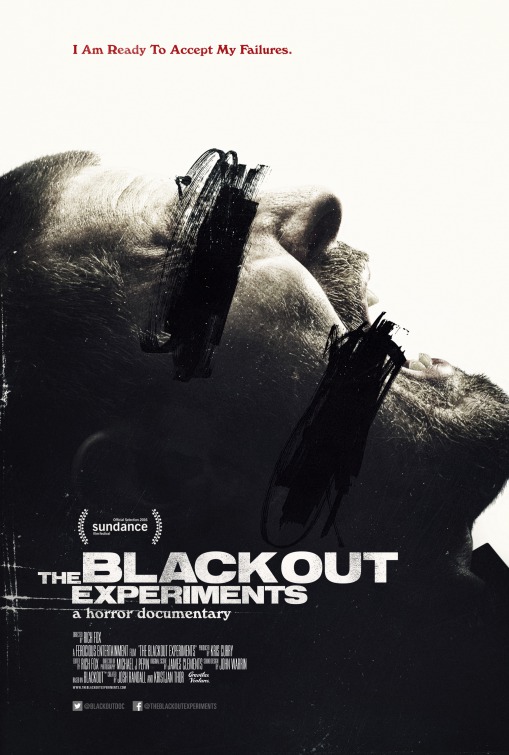 For more on The Blackout Experiments: www.theblackoutexperiments.com