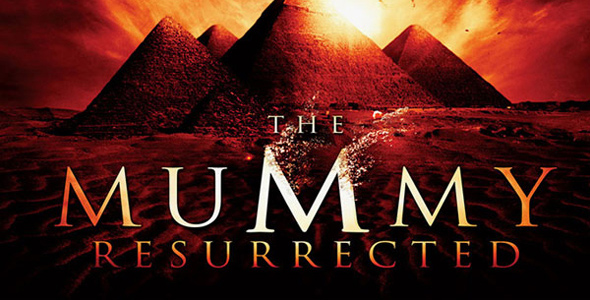 It has been a long time since Universal Pictures released The Mummy trilogy and a very long time since the original The Mummy from 1932 starring the famous Boris Karloff. For some reason, The Mummy  films seem to have become largely forgotten by horror movie writers and directors, that is until the release of The Mummy Resurrected by Still Night Monster Movies. 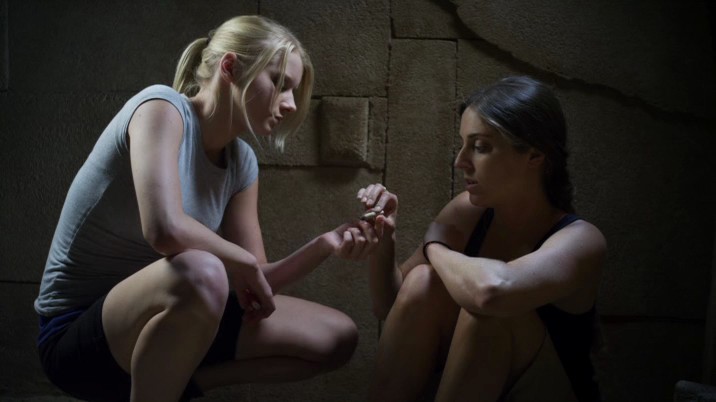 After struggling to find a guide willing to take them to the alleged cursed tomb, the team make their way to the site, and it soon becomes apparent that not only has the Professor been at the tomb before, he appears to have dark ulterior motives for his return.

Unexpectedly trapped by unseen forces, Maggie and her friends become stalked by the Mummy and its magic as the Professor performs incantations to aid its resurrection. Picking the friends off one by one, Maggie and her friends find themselves racing against time to find a way out before they all become the Mummy`s puppets and infect the rest of humanity. 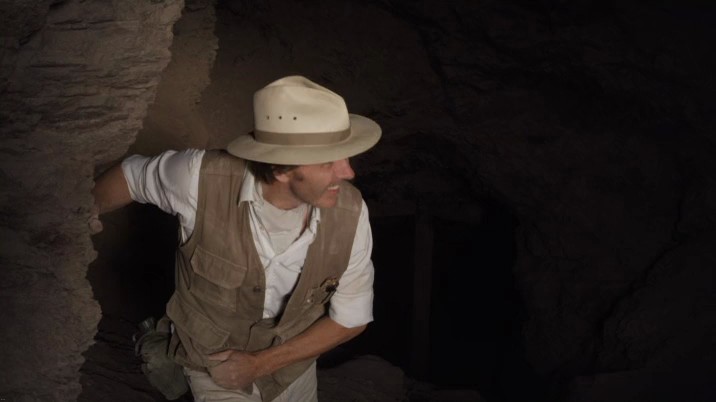 While this movie has an interesting back story and plot, it is lost mostly in shaky camera work and questionable acting at best. It is a real shame because the timing is right for the Mummy story to return to the big screen, unfortunately just not with this movie.  The Cinematography by Emmett Callinan, who also took care of the Electrical Department is quite uneven and inconsistent and the musical score by a compilation of people does little to boost this movies flagging disregard for the viewers intelligence.  CrypticRock give this movie 1 out of 5 stars. 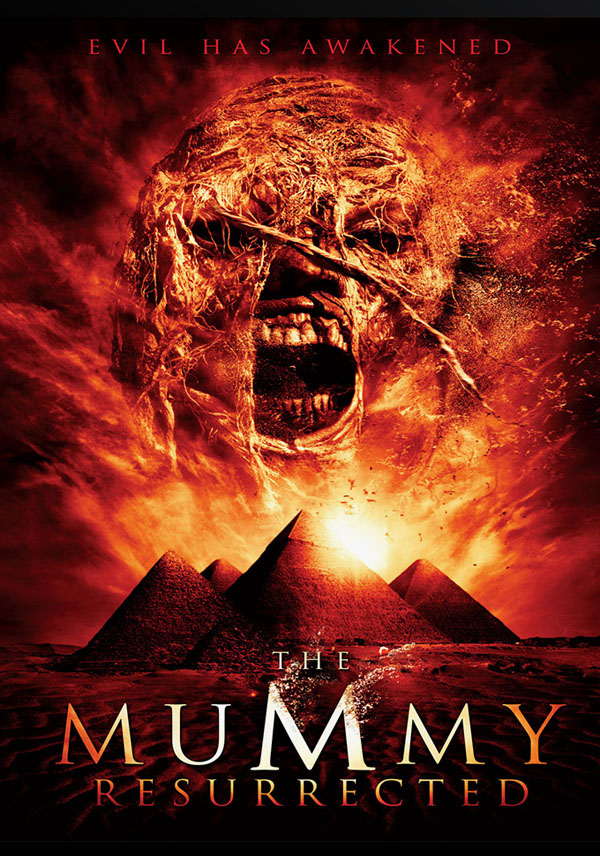