New Horror flick The 13th Friday hit VOD on October 10, 2017 thanks to the folks at Uncork’d Entertainment. Written, directed, and produced by Justin Price (Dark Moon Rising 2015, Forsaken 2016), a passionate Indie filmmaker who has been creating original content since he was 18, The 13th Friday is one of his handful of 2017 releases. 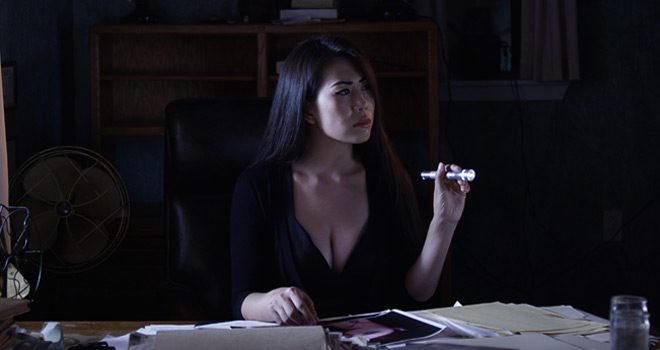 At just over an hour and half, The 13th Friday is a film about a refugee in Texas that discovers an ancient spirit trapped inside of a demonic device. This device opens the gateway to another realm in which a dark entity poses a threat to her daughter and herself. After many failed attempts to have the church cleanse and explain the creation of her worst nightmares, she learns the house is cursed by an enraged spirit that has died on the very same day the movie title suggests. The family was never found. During the present on the same cursed day of these incidents, a group of ill-advised thrill-seeking friends visit the house and unknowingly unleash its wrath and damn their souls.

While all of this underneath the surface sounds like it could be the start to a great film, The 13th Friday sadly does not deliver on the premise of the story. It starts off with the traditional cast of characters or, as Horror film fans already know, the list of potential victims that will eventually be snuffed out. However, these are about the only few scenes the audience connects with the characters. 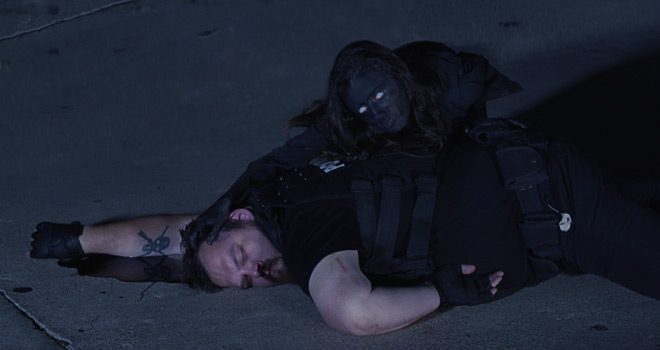 Instead, there is some kind of story that makes an attempt to explain to the audience why the characters are here in the first place along with weird out of place interactions with some of the characters. After that point, it is understandable if some viewers do not want to harness any more energy or time to watch the rest of The 13th Friday since nothing really happens to develop a connection with these characters.

While this group of what seems to be friends visits this house, they are intentionally cursed knowing full well what the backstory is. For a scary house, the cast does not seem at all too scared or apprehensive about stepping foot into what is obviously a very creepy place. Though some of these individuals seem to have some kind of idea as to how to deal with this curse, Allison (Lisa May: Dark Moon Rising 2015, The Elf 2017) seems to have other ideas. From this point forward, The 13th Friday delivers nothing but decent visual nightmare-inducing effects followed by a diet version of what seems to be a creepy girl similar to as seen in 2002’s Ju-on or The Ring. Even still, it seems to have no effect on the characters who show any kind of emotion to the imagery.

Honestly, the plot of The 13th Friday gets lost more and more as the film runs. In fact, as more time passes, the more confusing it becomes. As stated before, the whole idea surrounding this project had promise, but storyline progression kills the anticipation factor. While procrastination kills whatever anticipation is let, viewers get some semblance of what is happening, but it is so late in the film that no emotional connection is developed. 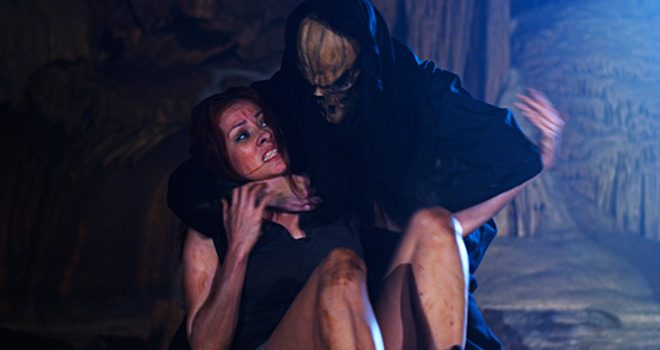 Overall, The 13th Friday fails to make any progressive scares and lacks any shock value that is needed to make a Horror film successful. Too often during the film, characters act in impromptu ways as if they were reading the script for the first time. Their actions are foreseeable, every time the evil entity presents herself to them they fall amongst themselves, causing the appearance of her to become quite boring. As a result, CrypticRock sadly gives The 13th Friday 1 out of 5 stars. 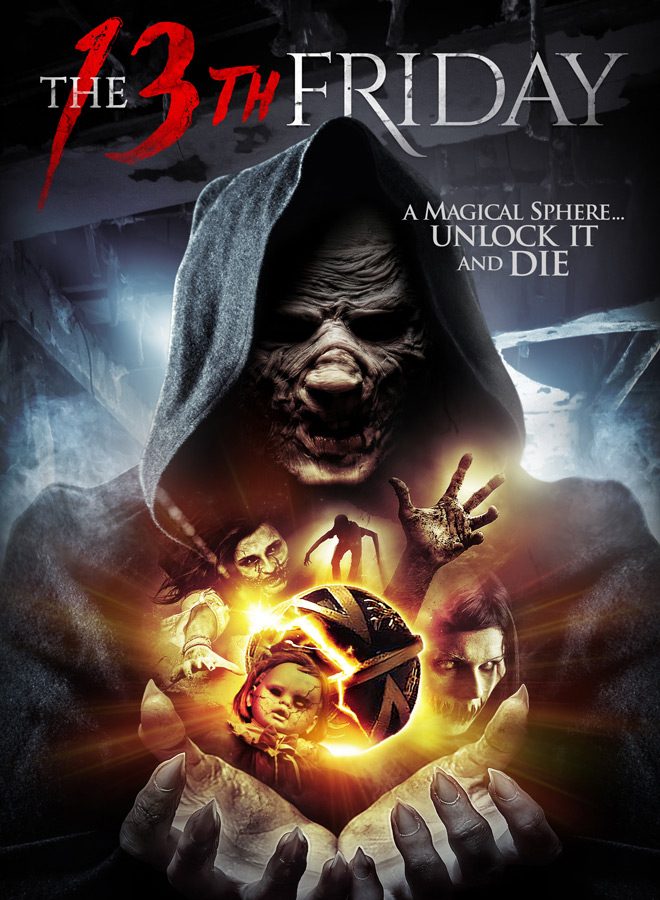