The year of Stephen King adaptations continues with the Netflix original film 1922, based on the author’s 2010 novella and released on Friday, October 20, 2017. This is a story about a man’s decision to commit a series of evil acts for financial and personal gain, which led to a downward spiral of misery and death for everyone around him. It also highlights a certain stubborn traditionalist attitude that was and perhaps still is prevalent in rural America. 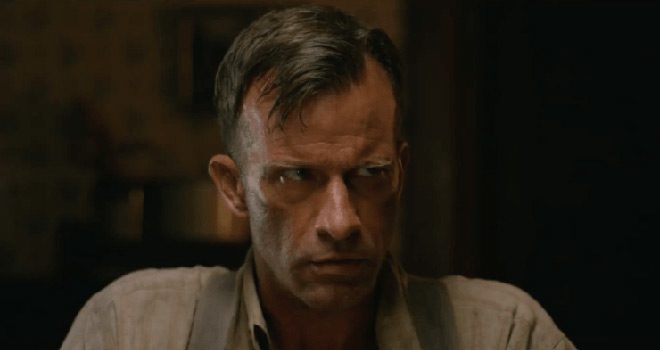 Set in, well, 1922, the story opens with a monologue of the main character, Wilfred James, a Nebraskan farmer who has killed his wife and is now in the final, desperate throes of the consequences. He is tired, haggard, and clearly nervous about someone or something following him. What follows are flashbacks to his actions that led up to these final moments, starting with his marriage to his new bride, Arlette, and birth of his son, Henry. No time is spent on the early years, as the story properly begins when Henry is 14 and the marriage between Wilfred and Arlette has deteriorated beyond repair.

Wilfred states that “in 1922, a man’s pride was his land and his son,” which, as viewers will see, is a poignant statement. He admits that over the years, he has grown to dislike his wife to the point of resentment. His breaking point comes over 2 differences when he and Arlette are trying to work out terms of a divorce. First, she wants to sell the property to outside buyers and move to the city of Omaha, which hurts Wilfred’s pride because the city life is for stupid people. Secondly, she wants to take Henry with her, which he vows to never allow to happen because he wants to pass the farm onto Henry when he grows too old. This sets his actions into motion, as Wilfred recruits his son through cruel manipulation to help him murder Arlette, insuring that the property can not be sold and Henry will have nowhere to go. Or so he thinks. 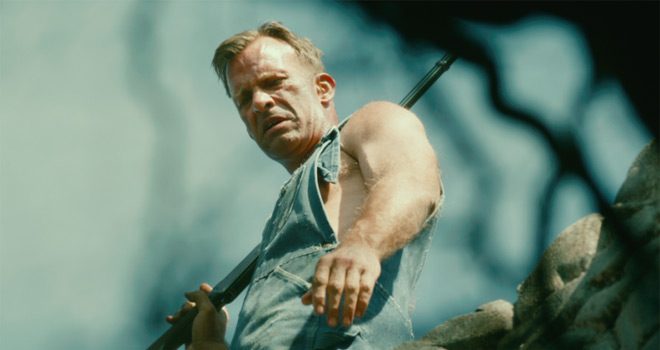 Directed by Zak Hilditch (Transmission 2012, These Final Hours 2013), 1922 stars Thomas Jane (The Mist 2007, Dreamcatcher 2003) as Wilfred, and this is one of the more memorable performances of his. He adopted a thick, southern drawl that will probably seem hammy to viewers at first, but as the film progresses and he goes through the range of emotions from the horror he has brought upon himself, it becomes part of a much more nuanced performance than was originally let on. Molly Parker (The Road 2009, Deadwood series) co-stars as Arlette, and while she does not get much screen time, she portrays the determination and sure-minded tolerance of Wilfred’s irrationality perfectly. Henry is played by Dylan Schmidt (Horns 2013, Once Upon A Time series), and is quite good as the troubled young teen. He invokes the right kind of sympathy and anger that the story needs, and does a great job holding down the deuteragonist slot throughout.

The films is not perfect for a few reasons, mainly because it is perhaps a little longer than it needed to be. It loses a bit of steam in the second act and drags a bit, but this is not a crippling flaw because the first and third are solid. Another flaw is that while Wilfred’s frustration is understandable, 1922 does not do a very satisfactory job of showing his descent into murder. It seems he jumps to the extreme too quickly, and perhaps some of the more disposable moments could have been used to explore this a bit more. Henry’s story arc is also quite interesting, but like Wilfred’s psychology, feels like it could have used a little more time. 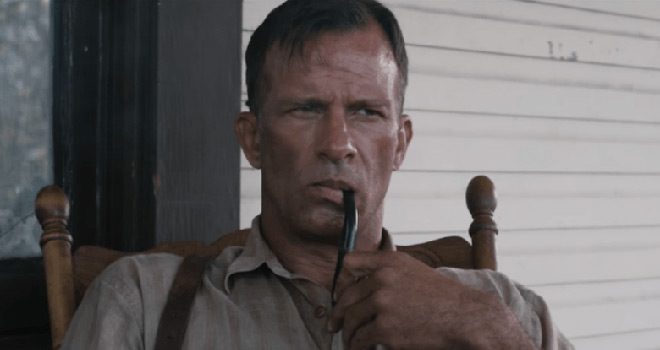 Overall, 1922 is not great but a good enough screen adaptation of a story that is inherently better on paper than it is on screen. The aforementioned flaws are easily erased with the written word in the hands of a master like King, but Hilditch struggles a bit in those areas. Still, he does a commendable job and the performances really stand out with Jane especially making the most of this story; he is easily the best part about it.

As a full-length feature, 1922 falls somewhere in the middle of the King adaptations we have seen this year, and despite its flaws, delivers an entertaining story that is small and self-contained in a good way. There are legitimate thrills to be had, and Jane’s performance is a solid addition to his already admirable resume. As a result, CrypticRock gives 1922 3 out of 5 stars. 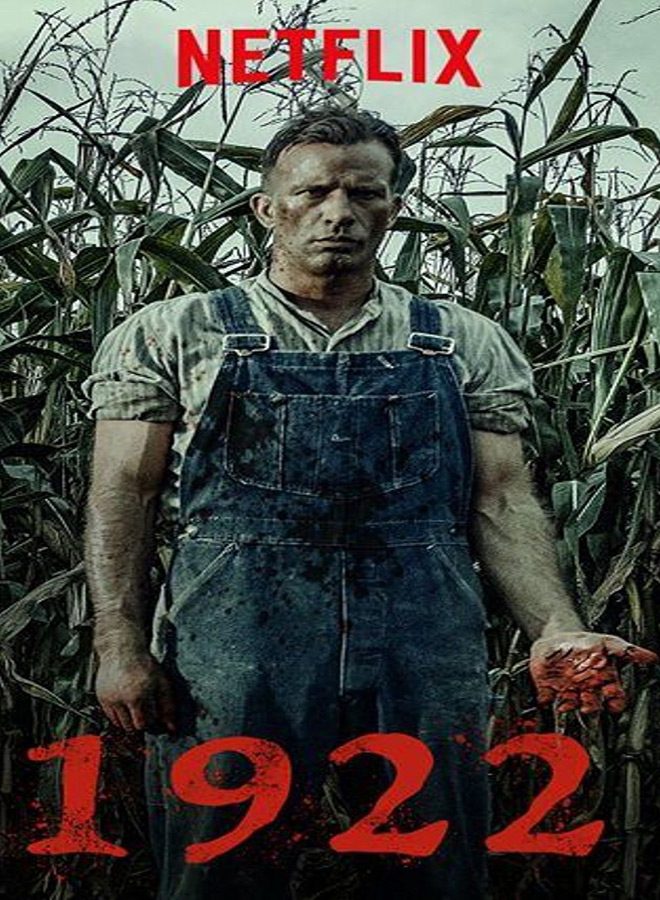