The East End of Long Island, NY has always been known as a cultural hot bed for art and music through the years.  Now uniphi good presents a very special festival called The East End Music & Arts Festival to be held in The Hamptons on September 19th and 20th.  Being the inaugural year the festival will feature an exciting mix of music and art.   The line-up of music consists of well established musicians such as Tonic, Robert Randolph, Paul McDonald, Hurrah! A Bolt of Light, and Toby Lightman.  Also featured will be artwork of Ringo Starr.  Do not miss the opportunity to experience the extended summer fun in the relaxing confines of eastern Long Island . 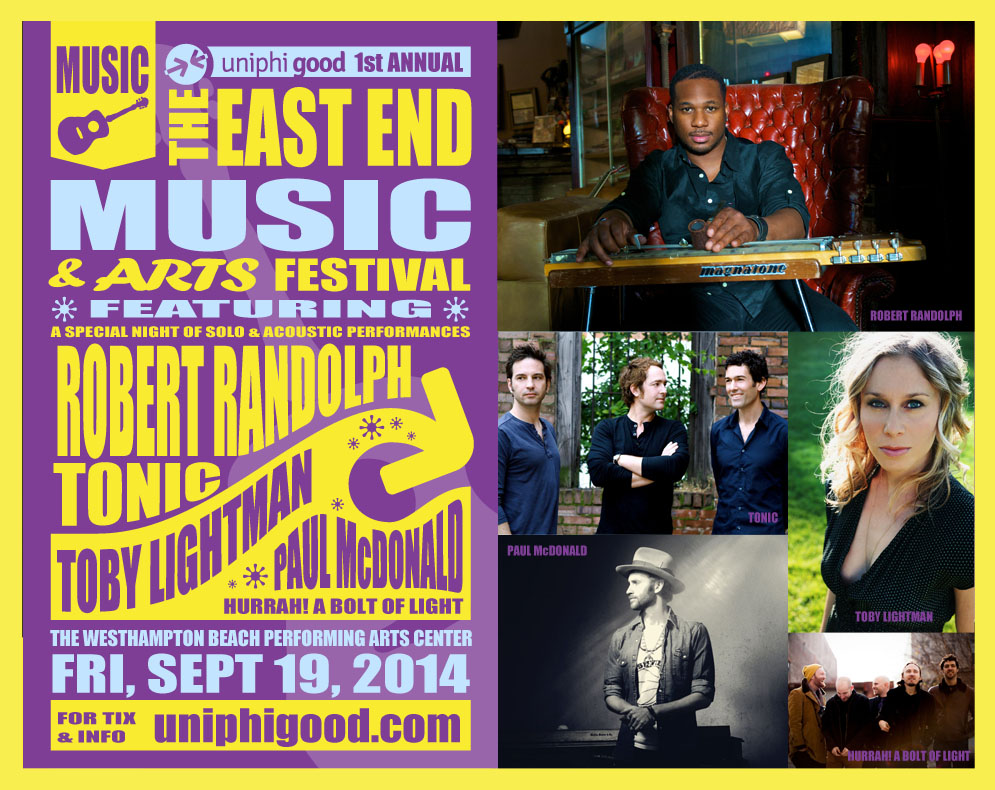 Thrice – Horizons/East (Album Review)
Like the in-depth, diverse coverage of Cryptic Rock? Help us in support to keep the magazine going strong for years to come with a small donation.