Making a film requires a great deal of dedication and passion. That said, some take it even further, fearlessly immersing themselves right into a make-believe world. Such is the case with the film 2 Jennifer, a tale of a deranged superfan taking an unhealthy obsession to very dark places.

A sequel to 2013’s entertaining To Jennifer, the new film is the work of Writers/Director Hunter Johnson (Grindsploitation 2: The Lost Reels 2016, Virus of The Dead 2017) and James Cullen Bressack (Hate Crime 2012, Pernicious 2014) who also star as the impassioned filmmakers. Released to VOD on August 19th and on DVD as of October 11th of 2016 via Sector 5 Films, 2 Jennifer is even more compelling due to the fact that it was shot completely on an iPhone 6. 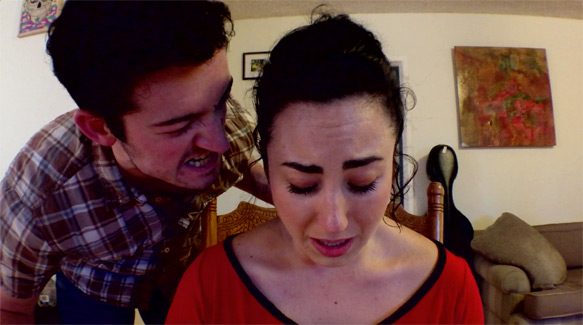 From the beginning, Spencer (Johnson) tapes his filmmaking experiences constantly on his iPhone – which annoys and infuriates some people – though he continues, and is keen to get started with filming his project. He flies to LAX where he wants the movie set and is met at the airport by fellow filmmaker and friend Mack (David Coupe: Demons 2015, Post 2017), whom Spencer has talked into helping him despite Mack already having other film-related commitments.

With some reservation, Mack invites Spencer to stay with him and his roommates Dennis (Matt Holbrook: Anomaly 2016, Dragon Lair 2016-2017) and Charlie (Charles Chudabala: Emma’s Chance 2016, With Love…H 2016). To ease Mack’s concerns, Spencer reassures him that their other filmmaking friend James (Bressack) is also attached to the project and this solidifies Mack’s involvement. 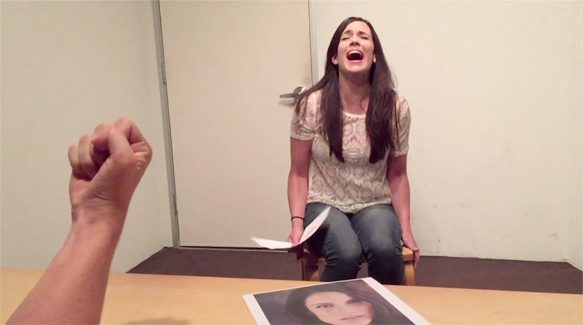 First off is finding the woman to play Jennifer which Mack believes will be easy. However Spencer has a particular Jennifer in mind which includes the actress actually being called Jennifer in real life. After much consternation Spencer and Mack find their Jennifer (Lara Jean Mummet: The Human Voices Wake Us 2015, Anomaly 2016) and the process of making the film begins. With the most important piece in place, Spencer films while Mack runs through scenes with Jennifer.

While all this is going on, Spencer continues to film everything with his phone which includes some strange scenes at nighttime while himself and the others are meant to be asleep.  It is at this point that the story hints to a darker side of Spencer lurking beneath the facade of a young, passionate filmmaker. As the group get further into production of their film, it becomes apparent that Spencer’s enthusiasm for Jennifer and the movie may not be completely normal or rational. After an ill-fated party, Mack discovers a dark secret Spencer is keeping that will not only effect 2 Jennifer but also their lives.

Seeing the increasingly amazing things new smartphones can do, Johnson and bressack did a surprising good job making the quality of 2 Jennifer not appear overly amateurish, but very reality based. Combined with Bressack and Johnson putting themselves out there, both as producers and actors, there is an overall strength to the production of 2 Jennifer. 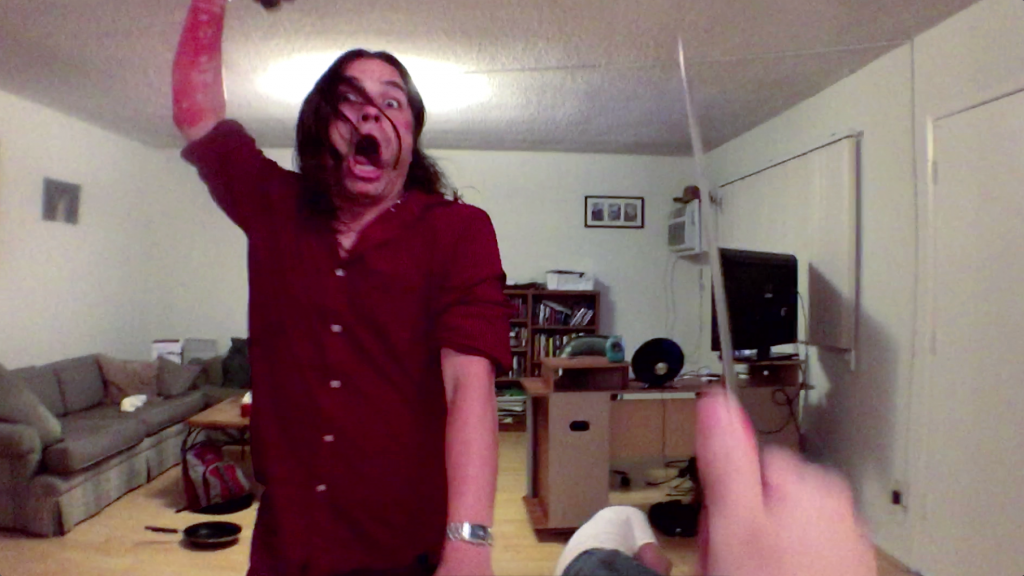 For a low budget indie project, Bressack and Johnson maximized what little they had to work with and managed to craft a very fun film to watch. In addition, the use of the iPhone 6 provides an independent point-of-view separate to Spencer, creating a creepy, strange atmosphere. Overall, 2 Jennifer is a smart and intriguing film, and a must watch for all Horror fans. For these reasons, CrypticRock gives it 4 out of 5 stars. 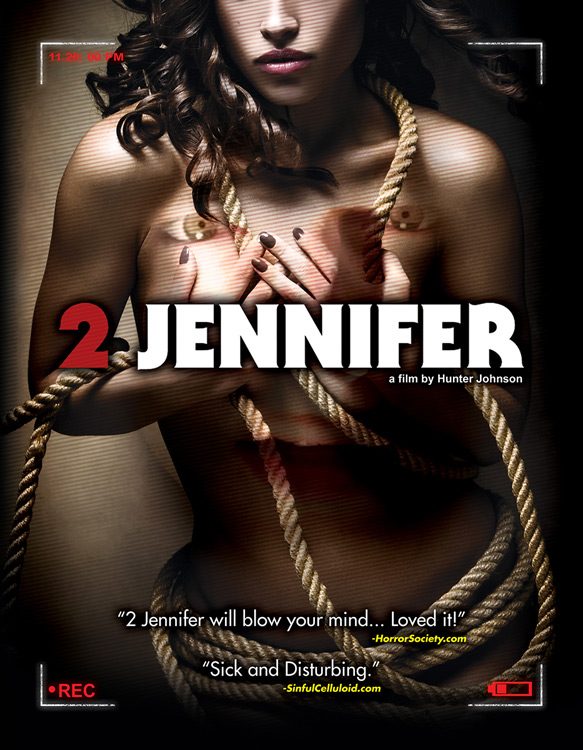