There is nothing like a horde of flesh-eating zombies hell bent on making you lunch to ruin a good weekend away with friends and family. Written and directed by Jason Mills (The Changing of Ben Moore 2015, Alone We Are Not 2016) 3 Hours Till Dead hit theaters and VOD on Friday, April 21st via Gravitas Ventures. A Mills Pictures production, the new Horror flick tells the story of a war torn soldier, Joe Ryder (Vladimir Zaric: Pendulum 2015), who is faced with his most horrific enemy yet. 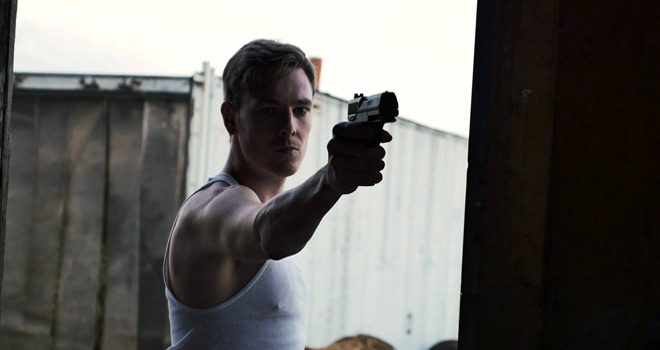 After returning from service, Joe, his brother Stu (Hans Potter: Desturbia TV series, Kamikaze Eric 2016), Joe’s girlfriend Sonia (Marisa Crockett: Anything at All 2013), friend Mikey (Chris Walters: Shooting the Musical 2014, Daedalus 2017), and Kyly (Amy Muc: The Jamboree 2012) all travel together by vehicle for a weekend camping in a farmhouse in the country. While it should be a pleasant trip, tension between Joe and Stu taints the trip. After their mother’s death, Stu believes Joe had not been there while she had been sick due mostly to his military commitments and he feels he suffered alone. This is hard for Joe to hear, and the situation is made worse when each conversation quickly provokes Stu’s anger and frustration at Joe.

The terse atmosphere in the car intensifies when the group gets lost on the way to the farmhouse. The extra miles has depleted the car’s gas and their available options to get more are limited. With some distance to go, the group walks towards a nearby farm. Not far into the trip, Stu forces Joe to reveal a secret to his friends and girlfriend – he is absent without leave from the military. In other words, because of PTSD and grief over his mother, Joe balked his military duties and went home. Despite it being his choice, it adds to the weight of responsibility upon Joe’s shoulders, and Stu’s constant needling about it, buries Joe in guilt. 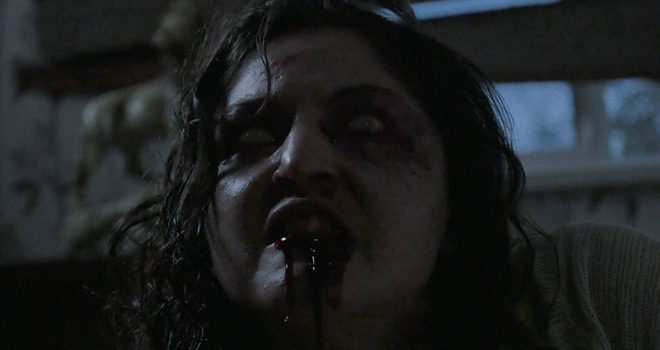 While much is going on between the friends, some distance into their journey on foot they are are attacked by rabid-like humans determined to eat their flesh. They run into a man who assists them, but are horrified to learn an explosion has occurred and most of the world’s population turned into cannibal zombie psychos. All at once Joe, Stu, Mikey, Kyle, and Sonya forget about their planned trip and now must fight former humans to survive. Furthermore, each must face the fact their own families are either dead or inhuman, and they can never go back.

They ran from safe place to safe place, avoiding detection for a short time, never sure if the corner they turn next will mean their deaths. This routine works for a while, but none of Joe’s training prepares him for the apocalypse occurring before him. Joe’s stress is amplified when, despite his survival skills and best efforts, some of the group do not make it to safety. Sadly, Stu is the first bitten and transforms into a rabid beast. After losing his brother, and with only three hours to live after infection, a combination of despair and lack of hope hits Joe. All hope for humanity may be lost, unless he – a capable trained single soldier – is the planet’s saviour.

Overall, 3 Hours Till Dead is easy viewing, with a predictable and interesting plot. It is a little rough around the edges, but its biggest fault is the cliched storyline. No matter how you wrap it, it is a zombie film, and at present, there are a preponderance of these. To truly capture the viewer’s attention, there has to be something totally different and unique thrown in there. Having said this, the addition of a character who is a soldier with PTSD does provide a new perspective, but not quite enough. 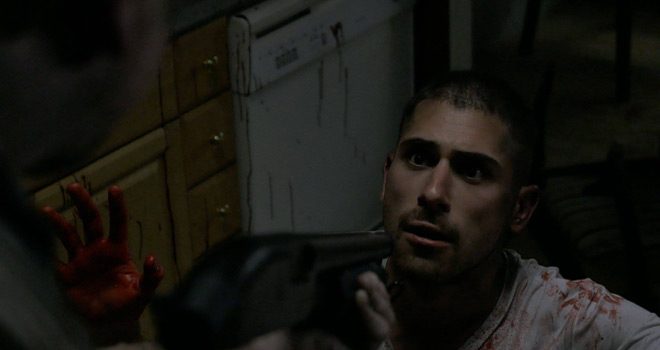 On positive notes, the cinematography by the multi-talented Writer/Director Jason Mills is smooth and keeps pace with the action scenes. Likewise, the special effects are well-handled and blend in rather than stand out in a negative way. While 3 Hours Till Dead is not groundbreaking, it is still a good watch, and that is why CrypticRock gives it 3 out of 5 stars. 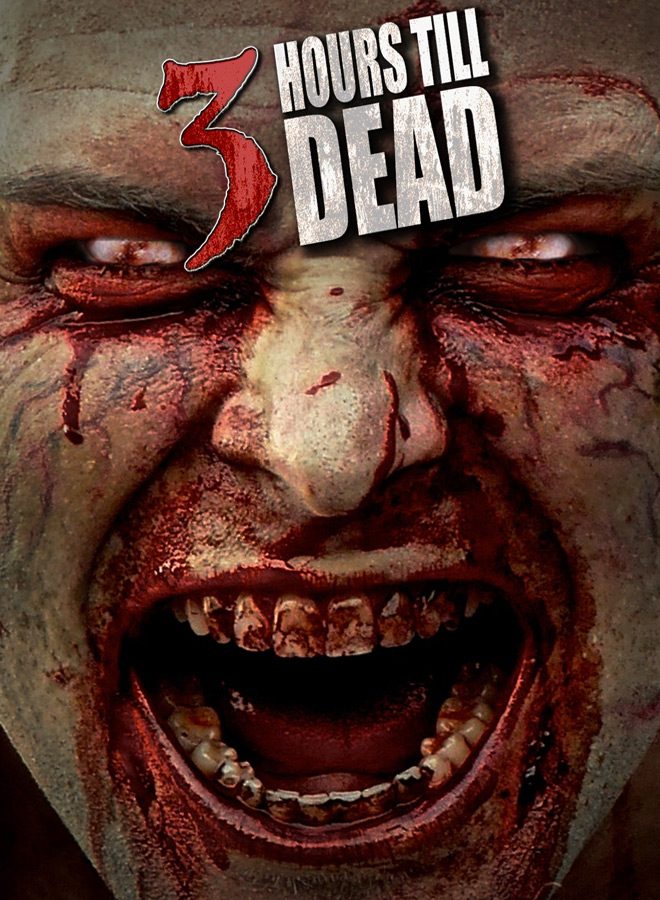