As 300: Rise of an Empire approaches (out in theaters March 7th), we take a look back at its predecessor, simply titled 300 (2006). Based on Frank Miller’s comic, 300 was a wonderful collaboration of fantasy and history. To honor the visual effect of the graphic novel, director Zack Snyder (Sucker Punch, Man of Steel) shot more than 90% of the movie in front of green and blue screens, shading down neutrals and enhancing brighter colors, especially red, making every dismemberment strangely beautiful. The battle scenes were nothing less of extraordinary; often following a single Spartan killing an impressive amount of Persians (total body count in the movie was 585). Of course, the inspirational side was how these men worked together, well prepared with eagerness to die for their country and freedom. 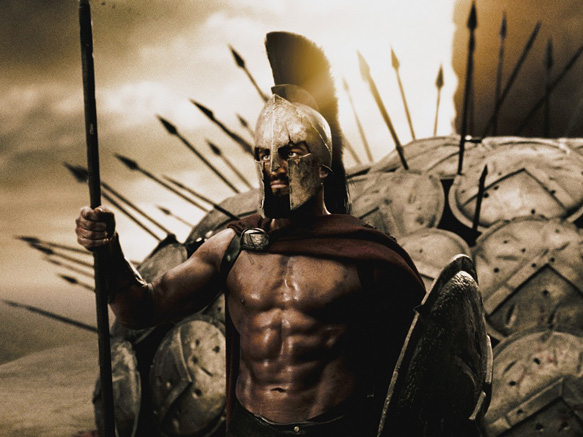 Despite its brilliance, the story actually stirred up quite a bit of controversy. The script was recited as simple and “dumb”, and the army of 300 were viewed as a bunch of cynical and stubborn group of eye candy. Not to mention historians throwing conniptions, labeling every inaccuracy.

What viewers need to remember is this film was based more on the comic, focusing heavily on the graphics that brought it to life and made it so visually stunning. However, according to history journals, there were lines that are on point (“Come back with your shield, or on it”; “Only Spartan women give birth to real men”). Sure, there were mutated creatures that clearly did not exist, and Xerxes was probably not considered a pierced up cross dresser, but that’s the fun of fantasy. In a movie with so much testosterone, many ladies would agree to the fun of watching 300 men chiseled to perfection, which apparently was no easy task. Gerard Butler, who played the main role of King Leonidas, was quoted on an interview that upon preparation had to perform strenuous workouts that lasted four hours a day. 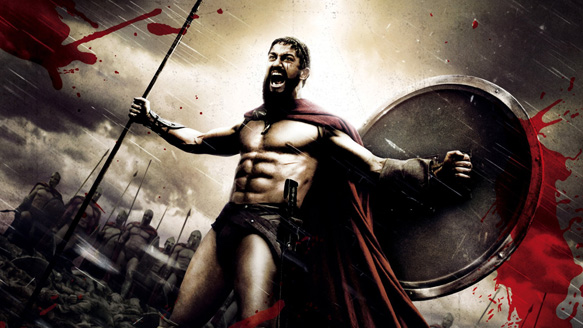 After eight years, it’s hard to imagine what the sequel will bring. It either can be a regurgitation of the original, or a stepped up display of mind-blowing action and visuals. Either way, 300: Rise of an Empire should prove rather successful due to its high anticipation alone, as well as grabbing a new generation of fans. CrypticRock give 300 5 out of 5 stars. 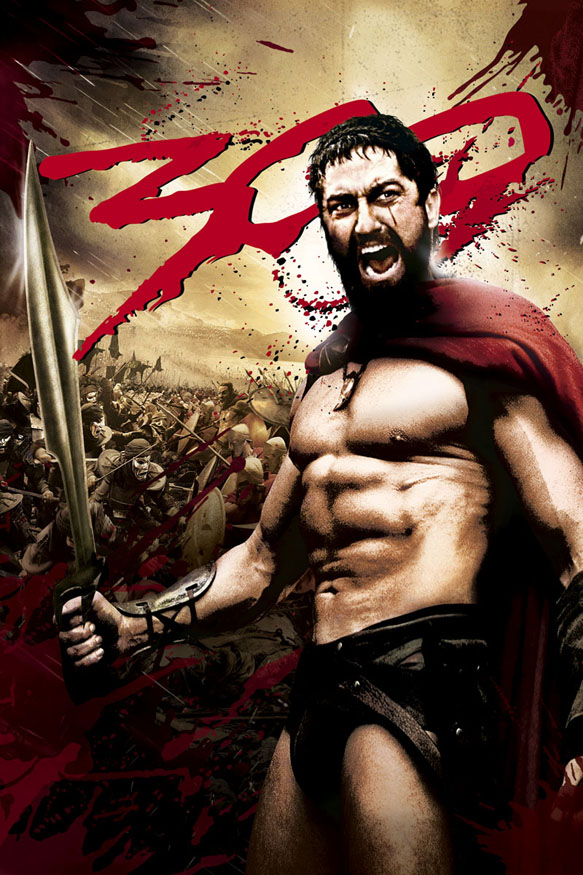