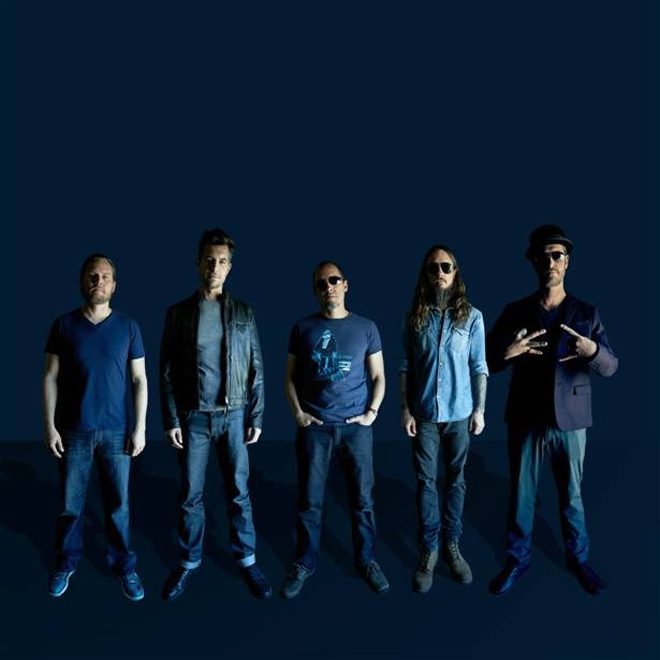 Omaha, Nebraska’s 311 has defied a specific genrefication for over two decades now. Pulling bits from the best of Rock, Reggae, Alternative, and Ska, 311 is a blended sound all their own. Connecting with listeners, 311 has the kind of relationship with their fans that runs far and deep. That said, the band’s twelfth studio album, Mosaic, is an artistic reflection of their appreciation to fans that go to show after show, supporting the band through their creative ride.

Look back at 311’s history, the band has been in a groove since the release of their 1993 debut with Music. Shifting and growing along the way, of course many would turn to 1994’s Grassroots, 1995’s breakthrough self-titled album, and 1997’s Transistor as vital parts of 311’s genetic makeup. Then, of course there is the band’s live performance, the bread and butter of who they are, as they bring each and every song to life in a vivid way. Now returning with Mosaic on June 23, 2017, three years removed from Stereolithic, the band’s 9th consecutive top 10 debut, Mosaic has a lot to live up to.

Recorded at The Hive in Hollywood, California, Nick Hexum (vocals, guitar), SA Martinez (vocals, DJ), Tim Mahoney (lead guitar), P-Nut (bass), and Chad Sexton (drums) joined together to bring a live feel to the studio. Coming in at a solid sixty minutes plus of music, the fifteen song album feels a bit Red Hot Chili Peppers without sounding tired or rehashed. Something fresh and new Sexton pointed out that by definition mosaic is, “a combination of diverse elements forming a more or less coherent whole.” Very true, let us look at the entire picture.

Leading off with the album’s single, “Too Much to Think,” 311 make a stellar choice as they ease listeners into the behemoth of musical ideas to come. Definitely comfortable in the Reggae Rock zone, the next track, “Wildfire,” is heavily dependent on  Sexton’s steady beat. Although, this is only the beginning, and, getting the party really going, “The Night Is Young” has a Green Day Dookie vibe with superb guitar and vocal work.

This all leads into “Extension,” a Rock song which meshes the Reggae and DJ essence with lyrical delivery that sits somewhere in the Hip Hop realm. A very smooth tune, the lyrics really stick out with lines including, “Stand up and create could be on anything that we set our mind.” Always known to have words that ran more than skin deep, in regard to such, P-Nut stated in a 2016 interview with CrypticRock, “I think the reason why the fans stick around is that there’s a message in the song.” That message is pretty universal in all their tunes and it carries through brilliantly on “Too Late.” Matched with heavy-hitting bass and shredding guitar, rhythmically, it rips hard as each band member shines bright together.

With so much to choose from on Mosaic, “Forever Now” stands out with an easy going flow, one which moves into “Days of 88” almost seamlessly, showing great musical progression, all counterbalanced with a great story. This in mind, “Perfect Mistake” features some of the best songwriting of the entire record, offering a song which is lyrically balanced with a strong chorus and vocals which support on a bridge that connect stellar guitar shredding. Possibly the most complete track, all elements come together in an image of perfection, making it a real representation musically of a mosaic. Then, on the opposite side of the musical palette, “Inside Our Home” gives listeners an introspective look at what life could be on the road for a band. Sometimes lonely, 311 paint a beautiful picture of landscapes with an island breeze of truth. Furthermore, the structure of the song is quite fitting, allowing the music to further act as punctuation to the words.

Later on, “Place That The Mind Goes” may seem out of place, but that is the symbiotic concept of it all, that everyone has a place, no matter what. When sequencing is the question, concluding an album like Mosaic is tricky, but the diverse “Face in the Wind,” fun loving “Forever Now,” and anthemic “One and the Same” are highlights prior to the bookending chant along “On a Roll.”

As a musical entity, 311 is eclectic and no doubt not for everyone, but, in many ways, they do have something for everyone. Each song on Mosaic is cut from the same cloth that make up each member’s unique input. There are bits of Bob Marley combining with headbanging Metal guitar riffs to early Punk ideas mixed throughout. In this fashion, 311 hit all the right notes. The bottom line is when it comes to bands that defy classification, 311 are the leader of that pack. An album that stands tall next to prior 311 efforts, Mosaic is certainly the musical definition of the word and it deserves 4.5 out of 5 stars. 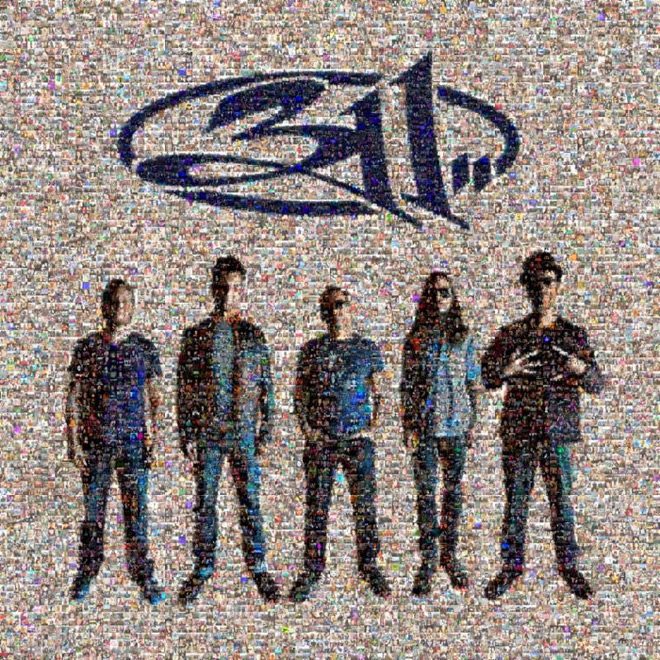 For more information on 311 and their summer tour visit 311.com