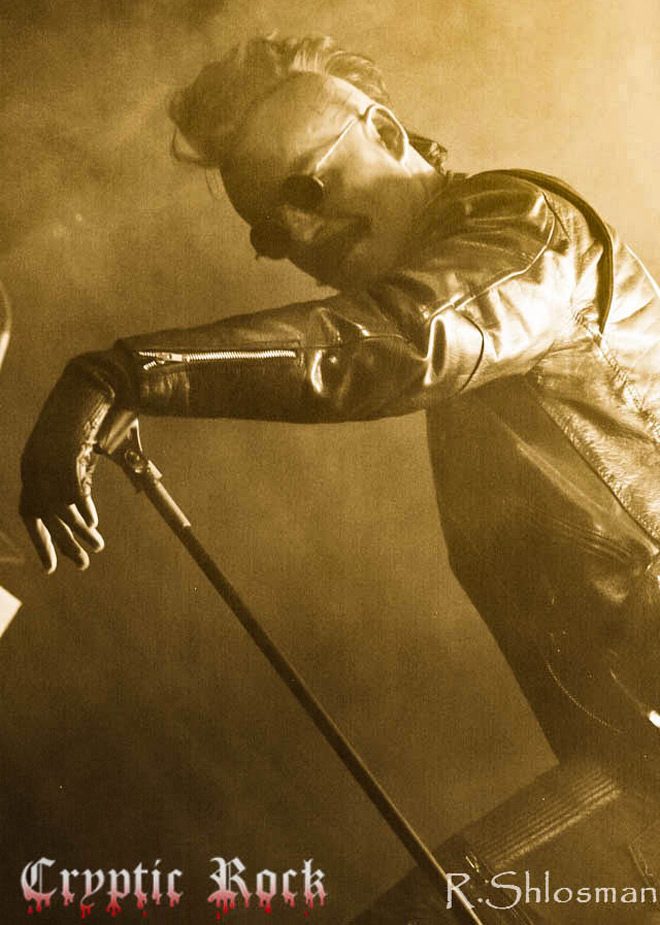 One of the core principles that genres such as Industrial and Punk share is complete disregard for the rules.  The very foundations of both are solidified in unconventional means to create art, redefining the social status quo, and of course D.I.Y. Between artists such as Iggy and the Stooges, Ministry, Sex Pistols, Einstürzende Neubauten, and many others, the very course of music history was changed. However, few bands have successfully translated lessons of the past to the structure of the industry today, but then along came a quartet featuring Alexis Mincolla on vocals, Xavier Swafford on keys, Andrew Means on drums, and Chase Brawner on guitar from Los Angeles, California calling themselves 3TEETH. Having only released two albums, including one of 2017’s best, Shutdown.exe, 3TEETH is already on the way to taking over the aggressive music world. Every era comes with its pitfalls, in the era of Wax Trax Records, getting across to a large audience was not as easy as buying a few ads on a social network. Wax Trax pushed through those boundaries through careful selection of bands that help build a musical movement. In this day and age, one would say a band has it easy through social media, but one hard look at simply Facebook and its millions of band profiles will tell anyone that is easier said than done. Though, 3TEETH have proven to be one force refusing to be lost in the shuffle.

In just a few years, they have managed to use every tool at their disposal to construct a fully interactive and methodical experience for all their fans. While style-wise 3TEETH is more aggressive than a politician on a power kick, their lyrics is no mish-mash mixed messages. This is a vehicle unleashing a controlled and direct verbal assault on the world around it. In a short three years, they have worked their way to joining bands like Tool in 2016, Riot Fest in 2016, Danzig’s Blackest of Black Festival in 2017, and just recently this past spring, acted as main support for Rammstein on their select North American appearances.

Now armed with Shutdown.exe, an album that is being hailed as a modern Industrial break through, 3TEETH continue to headline shows around the country. A tour which began back in May, on Monday, July 24th, they arrived in downtown Denver, Colorado at The Marquis Theater ready to bring the house down.

One may be familiar with the live experience of bands such as Rammstein and Nine Inch Nails, and how could they not with enough combined pyro and special effects to give George Lucas a run for his money? But no one can forget the hay days of Ministry (i.e. “In Case You Didn’t Feel Like Showing Up” live video), KMFDM, and Skinny Puppy, who stormed audiences with monumental ferocity. 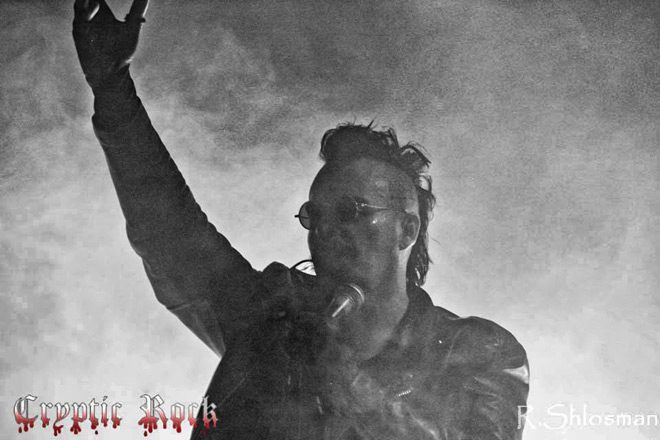 All this in mind, as 3TEETH took the stage of the Marquis, they not only immediately transport more seasoned Industrial fans to the genre’s glory days, but they gave a full on clinic to the younger generation of fans in attendance. As the band exploded on the stage with a track from their new album, “Divine Weapon,” it was clear they were not interested in easing in the audience, this was more on the lines of a sonic military coup.

Mincolla’s persona was nothing short of mad man ring leader as he worked the audience into a frenzy with a track from their 2014 self-titled album, “X-Day.” The punctuating drums and beats when the band coursed to “Final Product” had the audience in a complete trance, only further punctuated by the surgical guitar work.

One trait that 3TEETH has ingrained in their very DNA is their capability of making even their slower tracks into a sheer bludgeoning of the senses, as they made the audience aware with one of their best tracks from Shutdown.exe, “Tower of Disease.” One could make numerous analogies to how monstrous the combined layers of 3TEETH come together, but short of one getting in their bell rung by the Mountain of Game of Thrones one would be falling short.

As the band closed out their set with their encore of “Nihil,” they left the audience bloody, bruised, and begging for more with every closing, crushing beat. To add a proverbial cherry on top, the band demonstrated their love for their fans as they brought on a child that was in attendance on stage with them.

Those not familiar with Denver and its longstanding history with live acts such as Skinny Puppy, Ministry, Frontline Assembly, and, yes, even Rammstein, would be shocked to hear the attendees of this show being quoted as saying this set was on par to rival those legendary acts. Time is also of the essence, just as the aforementioned bands grew in their art as time progressed, one could say this is only the start of something special, as the saying goes, “Rome wasn’t built in a day.”

Granted both releases of 3TEETH have garnered heavy praise that ultimately means nothing in this era if a band cannot translate their music to an unforgettable live experience. It would seem that 3TEETH has managed to do just that as every track, regardless of which album it originated from, was that much more bruising live. While this tour may be wrapping up, there are plenty of rumors stirring around of the band being back on the road soon, this is well worth keeping an eye out for as this is one show no true Industrial or even just religious music fan should be missing. 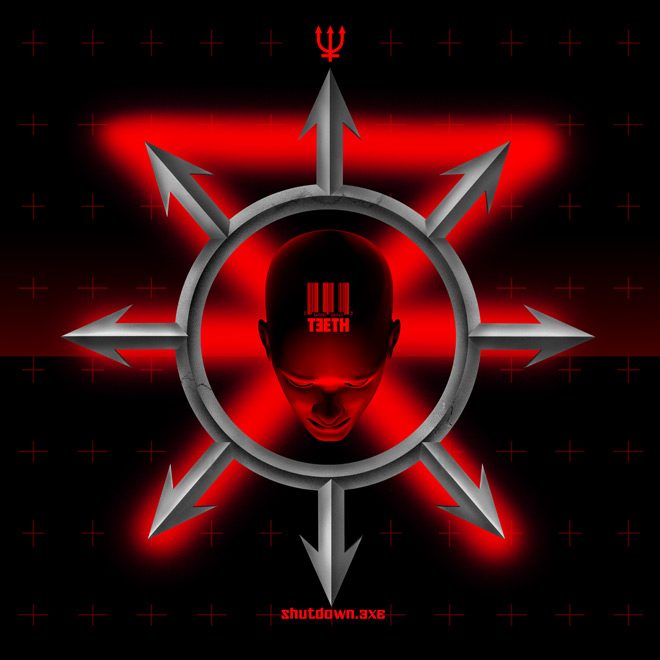