Ever wondered what a movie marrying Dance with Noir Mystery might look like? Director Benny Boom (S.W.A.T.:Firefight 2011, NCIS: Los Angeles series) accepted that challenge with 48 Hours to Live, a film originally title Wild For The Night. A Tri Destined Studios production off a screenplay by Hannah Macpherson and story by Gregory Roman Anderson and Rashad El Amin, 48 Hours to Live via Gravitas Ventures debuted with a limited-release in the United States on January 13th. 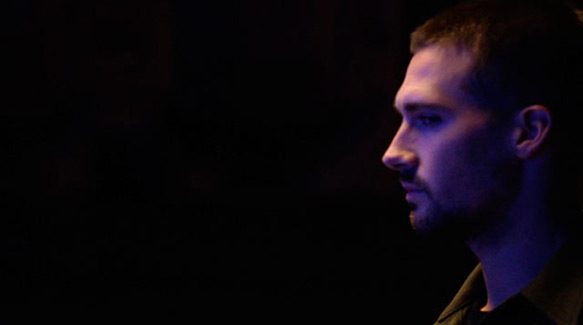 It revolves around Wyatt (James Maslow: Big Time Rush series, Sequestered series 2014), a recovered addict who grew up on the streets with his sister Sherilyn (Tyne Stecklein: Fuller House 2016, Dance Off 2014), pushing drugs and dominating the club dance scene.

While Wyatt is in rehab, Sherilyn falls further into the darkest corners of the club world and is murdered, sending him on a quest for answers and vengeance. When he investigates the club Sherilyn worked at, he falls for the owner’s daughter, Emma (Caitlin McHugh: I Am Legend 2007, The Vampire Diaries series). Caught between corrupt police officers, drug kingpins, and evil club owners, Wyatt finds that dance might just be the death of him.

Maslow retains the focus of the film and does a respectable job with his character, but between his acting and the directing, he never fully sells the kid off the streets turned desolate avenger. He gives off a vibe of being a grittier, but still chic version of a teen Pop star, rather than the hard knocks, streetwise rogue. His most interesting antagonist, among many, is Emma’s father – Kipling (Tommy Flanagan: Smokin’ Aces 2006, Sons of Anarchy series) – who nails the role of the flinty criminal badass no one wants to cross. Everyone else in the cast conducts themselves well, though most roles are unmemorable beyond the skill and enthusiasm of the dancers. 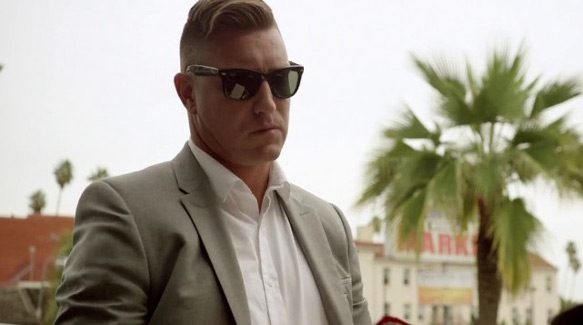 As a genre-bending film, 48 Hours to Live strives to interweave Music, Crime, Mystery, and Noir into a seamless narrative. While it comes close to success at times, overall, the film fails to reach that pinnacle. Because it is trying to achieve multiple goals and resolve a variety of plot lines, the movie ends up with no true identity, but rather felt like two and sometimes three separate movies squashed together. Eliminating one or two story points–like Emma’s journey to escape her father and be a professional dancer–and focusing on Wyatt’s hunt would have helped meld the genres and made the film stronger.

Despite the identity crisis, how the mystery unfolds and how Wyatt finds answers is interesting and entertaining, if not a bit predictable. The story does not tread new ground, but everything makes sense and the main conflicts are resolved by the end. Wyatt is used as a narrator off and on during the film, which is an effective device when used, but it is not consistent throughout. In the end, the audience is treated to a major twist, but it compromises everything Wyatt struggled to achieve and almost renders the movie moot.

P.L.U.R. is the rave credo used in 48 Hours to Live to tie the plot together. Peace, Love, Unity, and Respect. Wyatt at one point claims that the credo is Sherilyn’s Bible, how she lived her life. The problem is the movie and characters are almost all living in direct opposition to the credo. It undercuts clear ideals and goals for the movie, even when the conflicts are resolved. Wyatt’s actions have already tainted him and even though he is given a choice in the finale, he admits he has already given up too much of himself. 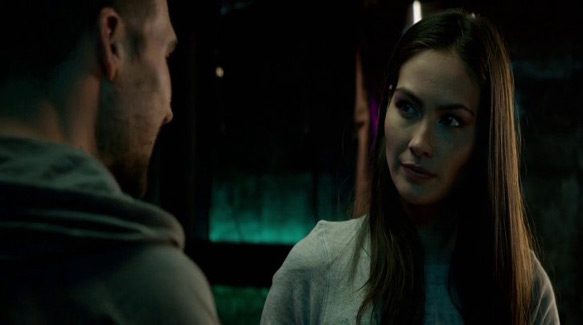 Beyond the meat of the story, the movie is a colorful, Techno-beat, dance extravaganza. The music is by Banger&West and Steve Yeaman and the dancers throw themselves into every scene. Set design and location shooting are infused with neon colors and interesting props with costuming a boon to the sleek, sexy backgrounds. Watching the film is a weird experience and hardly PLUR-fect, but the novelty of it tends to suck the viewer in, willing or not. Worth checking out, CrypticRock gives 48 Hours to Live 3 out of 5 stars. 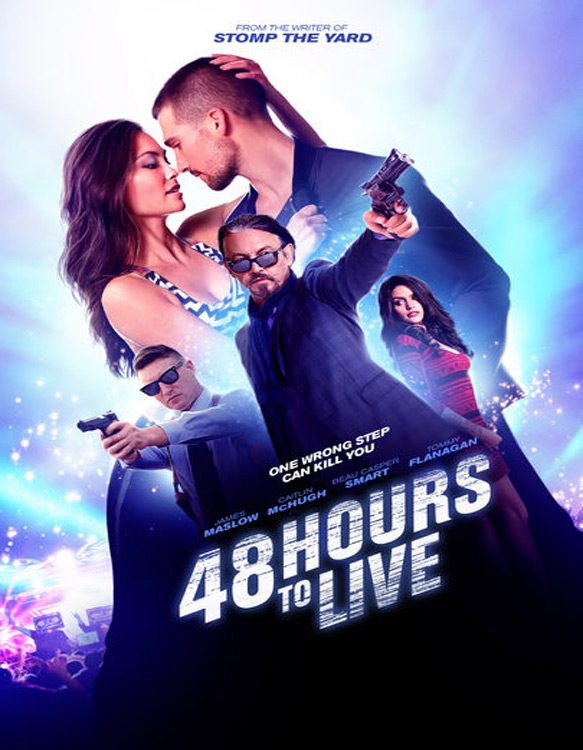