Posted at 12:04h in cryptic rock, CrypticRock, Music reviews, News, Reviews by Lisa Burke 0 Comments
0 Likes
Traditional methods are often forgotten in such a technologically advanced world, but sometimes they prove to be the most honorable and honest way to create music. Such is the case with Meditations, the latest album from Canada’s Extreme Metal band Kataklysm. Due out on Friday,...
Read More

Posted at 13:07h in Event Coverage, News by CrypticRock 0 Comments
0 Likes
After a long cold winter, spring of 2014 is shaping up to have a killer line of metal shows on the horizon.  One of the most exciting tours thus far is the French Canadian metal outfit Kataklysm teaming up with Aborted for a month long...
Read More

Posted at 16:34h in cryptic rock, CrypticRock, Event Coverage, News by CrypticRock 0 Comments
0 Likes
Horror and Metal have always shared a commonality of aggressive sounds and sometimes gory theatrics. That said, just in time for the Halloween season, the 13th annual Rock and Shock Horror Movie and Music Convention returned to Worcester, Massachusetts the weekend of October 14th through...
Read More

13 May OzzKnot Is A Reality – Press Conference Announcement Hollywood, CA 5-12-16

Posted at 12:37h in cryptic rock, CrypticRock, Event Coverage, News, Reviews by Sarah Mankoff 0 Comments
0 Likes
The cat is out of the bag, Ozzy Osbourne and Corey Taylor announced at a press conference in Hollywood, CA on May 12th that their respective music festivals, Ozzfest and Knotfest, will be coming together to form one big weekend-long event. The festival will take...
Read More 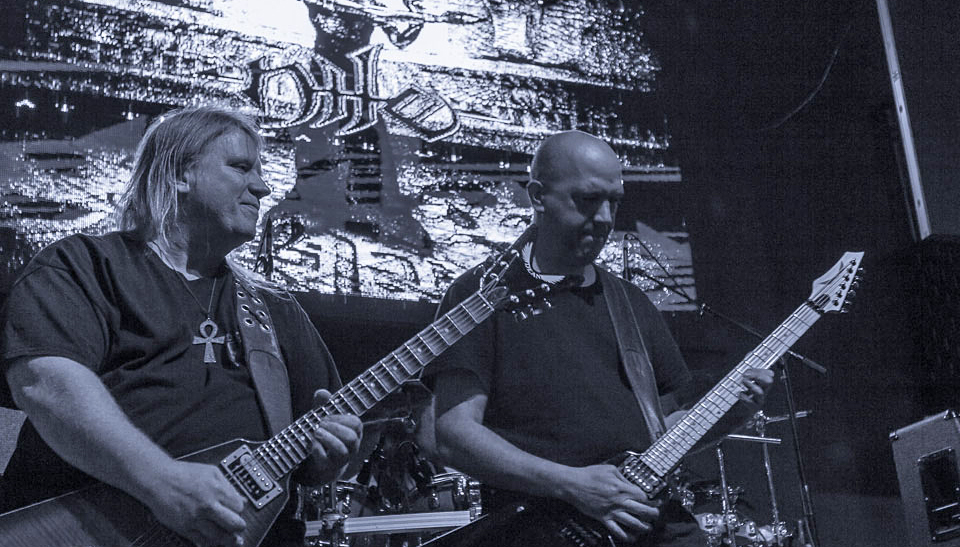 Posted at 16:29h in CrypticRock, Event Coverage, News by James Pesature 0 Comments
0 Likes
On a very cold Easter Sunday night April 20th, die-hard death metal fans gathered in Hell’s Kitchen at Stage 48 to worship Ra and ingest the knowledge of Thoth. The scourge of Nile was upon the island of Manhattan on the third date of the...
Read More

Posted at 15:20h in News by CrypticRock 0 Comments
0 Likes
Death metal psychopaths ABORTED have just finished their eighth full-length, The Necrotic Manifesto, with Danish producer Jacob Hansen (VOLBEAT, HEAVEN SHALL BURN, MERCENARY)! The album will be released on April 28th in Europe and on April 29th in North America via Century Media Records. Front-man...
Read More 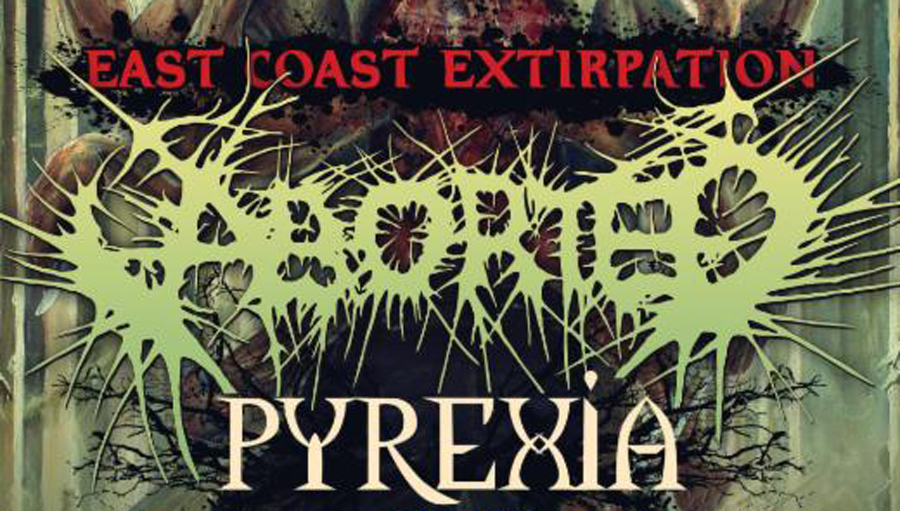 Posted at 09:57h in News by CrypticRock 0 Comments
0 Likes
ABORTED have announced headline dates prior to the bands North American tour with Canada’s Kataklysm. The band will play a select number of headline North East dates alongside Pyrexia and other supports. Sven had to say the following: “East coast beware, since several of you...
Read More