A Haunting in Cawdor (Movie Review)

Integrating classic stories within the modern world can be a tricky challenge. Written and directed by Phil Wurtzel (The Chameleon 2001, The Empty Crib 2015), A Haunting in Cawdor takes the challenge to task with a story that plays around Shakespeare’s Macbeth. With a cast led by the talented Cary Elwes (The Princess Bride 1987, Saw 2004), Shelby Young (The Social Network 2010,  American Horror Story series), Michael Welch (Twilight series, Z Nation series), and Allie Deberry (Lazer Team 2015, Hoovey 2015), on March 11, 2016, A Haunting in Cawdor saw its theatrical and VOD release via Uncork’d Entertainment. 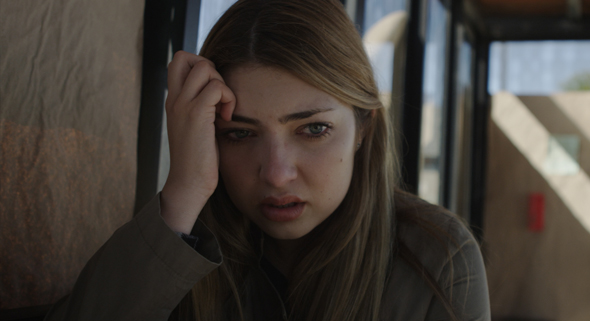 Set in modern times and told by observational point of view, A Haunting in Cawdor focuses on a troubled young woman, Vivian Miller (Young). After completing a jail sentence for murder, she is now on a work release program for 90 days in Midwest America. When Vivian arrives at the bus stop, she meets a strange girl who fills her with dread and doom, for where she is going. However, she then meets a young man, named Roddy (Welch), who restores her hope. Together, with a group of other former offenders, Vivian begins the rehabilitation program under the guidance of Lawrence O’Neil (Elwes), a former award winning play write. Due to three successive box office failures, O’Neil now uses acting to help heal young people. O’Neil has Frank Seals (Scott T. Whitesell: Upon a Stair 2016, Raunch and Roll 2016), a former Maximum Security Prison inmate, who takes the group for arduous physical training. When they are not training, the group are auditioning and acting in O’Neil’s adaptation of Macbeth. Saying the name of the play is steeped with bad luck, and accompanies many superstitions of its own. 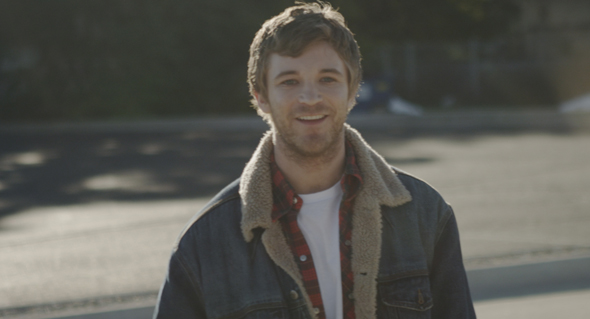 When Vivian auditions for the lead part, O’Neil believes he has found his new muse, and puts all his hope for the play onto Vivian. Practice for the big night begins, tensions mount each day, as one by one, the young people begin to disappear, only to be found dead. Vivian soon believes she or the play is haunted by a young woman, one who may have been involved in a previous play. She finds some old VHS tapes that suggest this, and much more, placing Vivian in grave danger from a past killer, hidden in the present. Vivian must discover what is going on before she is blamed for more deaths, or killed herself by real or supernatural means.

While the story of A Haunting in Cawdor is a little cliche in terms of the characters and plot line, it is well-acted, and the tight script and realistic dialogue make it worth spending time watching it. One or two subplots do not seem to go anywhere, and lumbers some scenes down, without them the story would still work. However, more backstory worked in about Vivian’s time before, and a bit more introduction to the characters before the events started would be beneficial to the viewer in putting the pieces of the puzzle together. The cinematography by Stephen Smith (Into the Storm 2014, Batman V Superman: Dawn of Justice 2016) is consistent using a variety of surreal and direct scene perspectives. Meanwhile, the special effects by Dan Phillips are well done, seamless in transition, and creepy enough to install belief in the viewer. 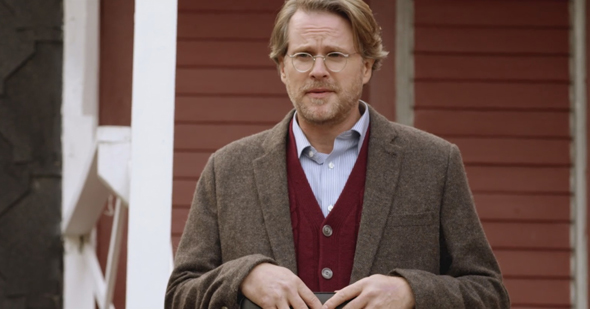 Interestingly, Shelby Young was hired to play Vivian with less than 24 hours to go before filming began, arriving on set with only a few hours to prepare. Her consummate professionalism certainly shows throughout the film, and the combination of veteran and younger actors makes for an enjoyable viewing experience. Wurtzel and Young are ones to keep an eye out for in the future, particularly if they collaborate together. CrypticRock.com gives A Haunting in Cawdor 3 out of 5 stars.

Rent A Haunting in Cawdor on Amazon