A Plague So Pleasant (Movie Review)

Zombies are one of the most popular sub-genres when it comes to Indie Horror films. If done right, the makeup and effects do not have to be elaborate and Zombies can fit into any setting. Finding original stories involving the undead, however, proves to be more of a challenge for filmmakers. In A Plague So Pleasant, director and writer Benjamin Roberds and co-director Jordan Reyes managed to overcome that obstacle while staying within an extremely small budget. The movie was released on September 29th by Wild Eye Releasing and is now available on DVD and VOD. 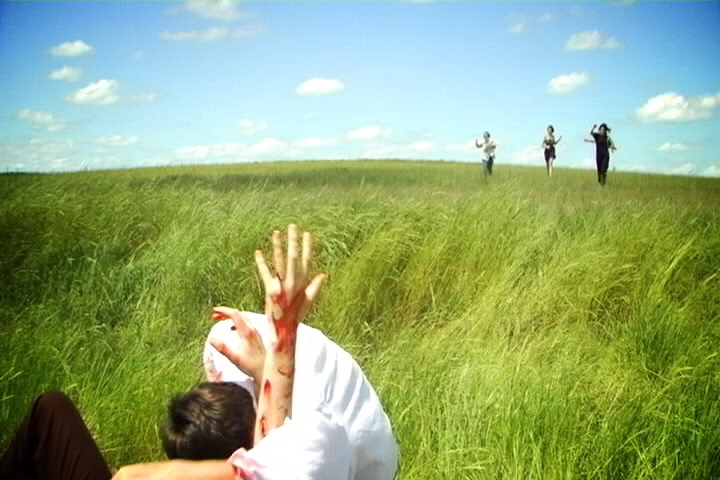 The film begins in black and white and shows a discussion taking place between two roommates, Todd (Maxwell Moody) and Clay Marshall (David Chandler), over breakfast. After a long buildup, Todd tells Clay that he would like to ask his sister Mia (Eva Boehnke: The Wanderer 2011) out on a date. Clay explains that it would be a great idea because Mia has been lonely since her boyfriend and their family passed. The roommates say their goodbyes and Clay heads out to work. Upon leaving the house, he encounters three Zombies in his front yard. He looks at them with disregard and proceeds to his car. While driving and passing countless undead on the roads and in fields, it is explained that the Zombie apocalypse occurred and Clay is one of the survivors. The attacks lasted twelve hours and took the lives of two-billion people. It was discovered that as long as Zombies are not attacked, they are docile. Shooting one will result in a felony because they are protected by the US government. Clay’s company even mandates “undead awareness training” for the employees. 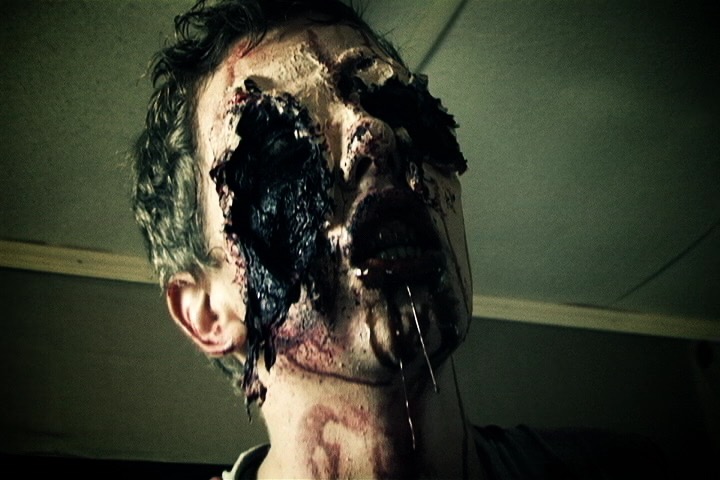 Later that day, Clay learns that Mia rejected Todd’s offer for a date. When Clay asks why, she explains that she has a boyfriend, as in her undead boyfriend roaming around in a field. She visits her former lover, puts a knitted hat on his head and kisses him like he is still alive. Disturbed by this and wanting Mia to move on, Clay decides to handle the situation by shooting him. Once the shot rings out, he is almost immediately swarmed by a large group of Zombies. Clay manages to escape, but not before getting wounded. As he heads back into town on foot, the film switches from black and white to color and almost all dialogue ceases. The pack follows Clay, killing many along the way, as sirens go off to alert citizens of the outbreak. Although he had good intentions for his sister, it seems that a second wave of attacks is the result of his carelessness. Surviving may not be an option this time around. 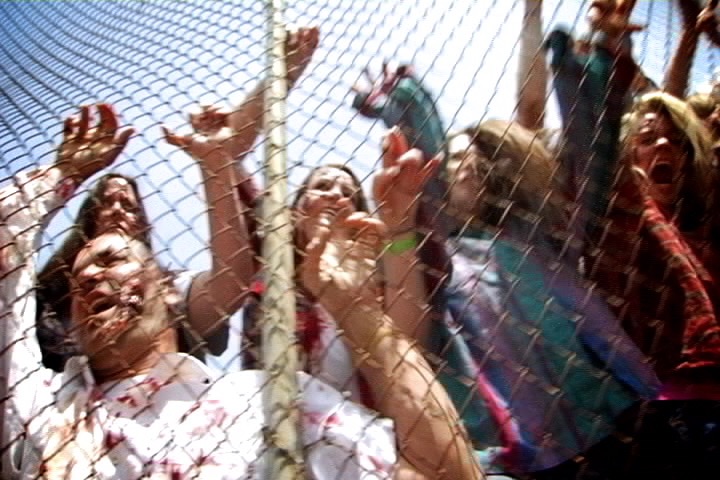 A Plague So Pleasant has a unique spin on the apocalypse and shows traits that are not normally associated with Zombies. The herd mentality if provoked is not fully explained, but it is shown that the undead go back to being passive after some time. It is as if a switch is flipped within them. Changing between black and white and color represent the temperament of the Zombies. The movie is in black and white when the zombies are calm and color represents the aggressive side. Although it is a clever touch, the low budget effects that are more hidden in black and white are much more noticeable in color. In addition, the inexperience of the cast is obvious in how the dialogue is delivered. There are awkward pauses between lines and a few Zombies and townspeople look a bit lost. However, that is not to say that it is unwatchable. The production value for the little amount of money spent is quite impressive. Benjamin Roberds and Jordan Reyes delivered an original and enjoyable film for their directorial debut. CrypticRock gives A Plague So Pleasant 3.5 out of 5 stars. 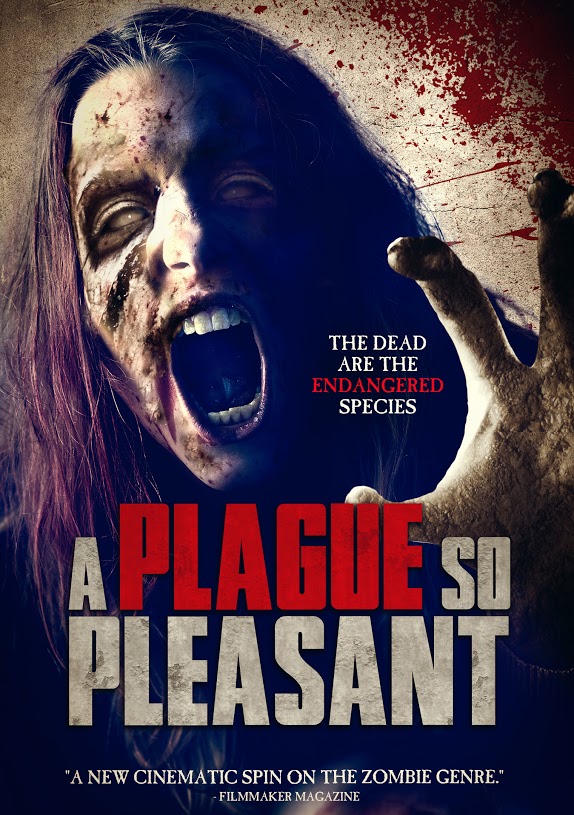 Purchase A Plague So Pleasant on DVD on Amazon