It is about that time of year…Ghosts, Werewolves, Witches, and Vampires, oh my! Halloween is a beloved tradition for many: bobbing for apples, watching Horror movies, dressing up in costumes, getting lost in corn mazes, going out trick-or-treating, and, of course, pumpkin carving. These customs are timeless. So, for anyone who looks forward to Halloween every year, the short Horror film A Tricky Treat is a must to check out!

Still from A Tricky Treat

Filmed in California and debuted at the Cannes Film Festival – Short Film Corner in May 2015 before being shown at the Mile High Horror Film Festival in October that same year, A Tricky Treat is just over three minutes of Halloween fun. It features a small cast of Leonard Waldner (Night Travellers 2008, Blue Weekend 2016) as the victim, Steve Brewster (Second City This Week 2011, Professional Friend 2013) as the father, Andrea Fletcher (Skaky Grounds 2010, Altarcations 2010) as the mother, Keira McCarthy (Misconceptions 2008, Dhoom: 3 2013) as the daughter, and newcomer Marco Reilly (Women in Horror Month: Massive Blood Drive 2015) as the son. 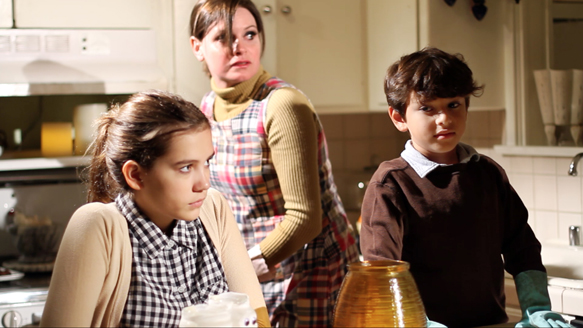 A still from A Tricky Treat

It takes place on an eerie Halloween night as decorations light up the house and family traditions are about to begin. However, this is not an ordinary family. They have kidnapped a man and his fate rests in the hands of the two children. What will they do? Continue on with their Halloween traditions, or will there be a blood bath? A Tricky Treat is sure to impress with the film’s unique and bloody twist. 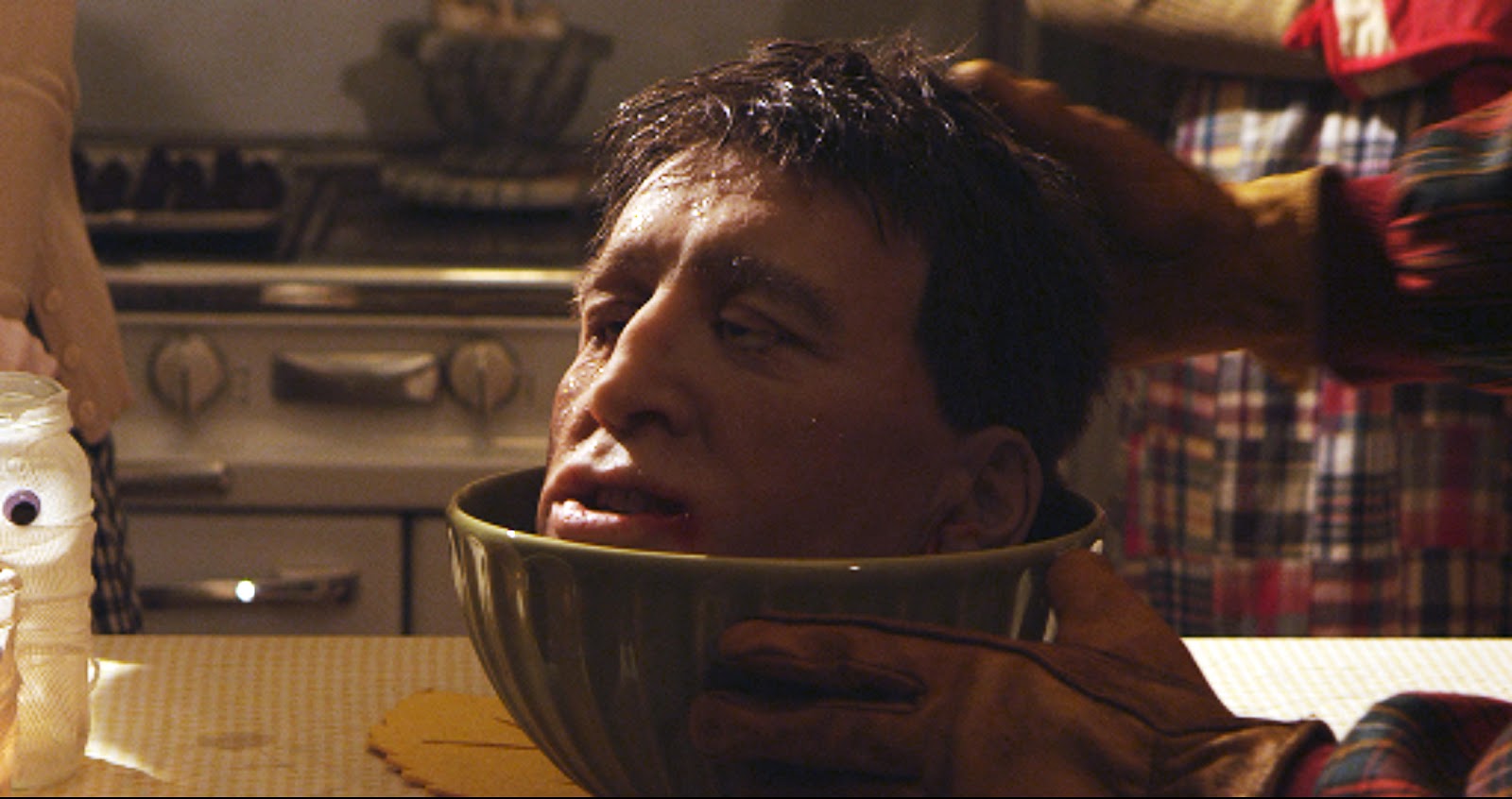 Still from A Tricky Treat

Overall, the short Horror Comedy is a fun, twisted piece of work. Not surprisingly, the film picked up a plethora of Jury Awards at the 2015 US Macabre Faire Film Festival, including Best Short Film, Best Director and Best Editing for Patricia Chica, and Best Special Effects for Danny McCarthy, Henry Lipatov, and Anton Golovchenko. Everyone who loves Halloween and watching Horror movies should indulge in the sugary tidbit that is A Tricky Treat, while fans of the season will surely appreciate the humor in the film. Halloween is just around the corner, so start it off right and create a new tradition by watching this film every year! CrypticRock gives A Tricky Treat 5 out of 5 stars. 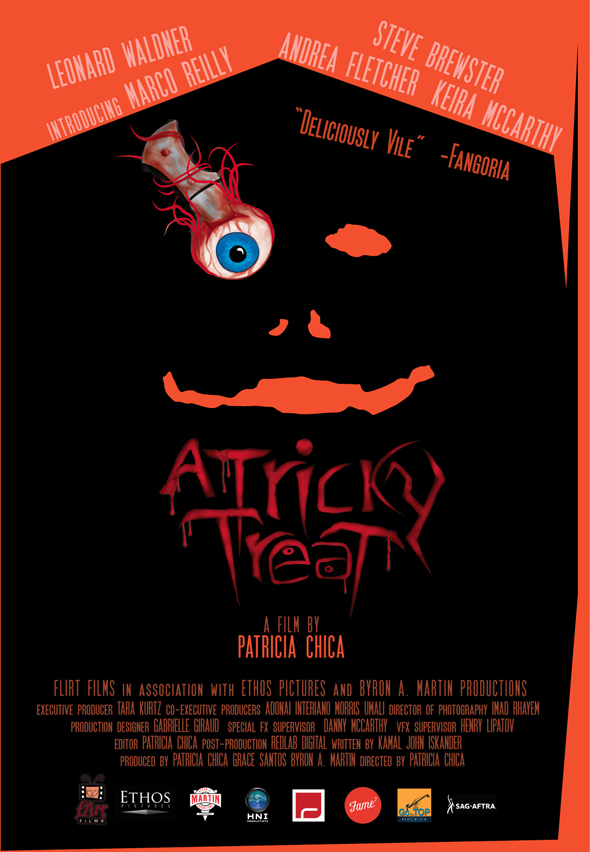