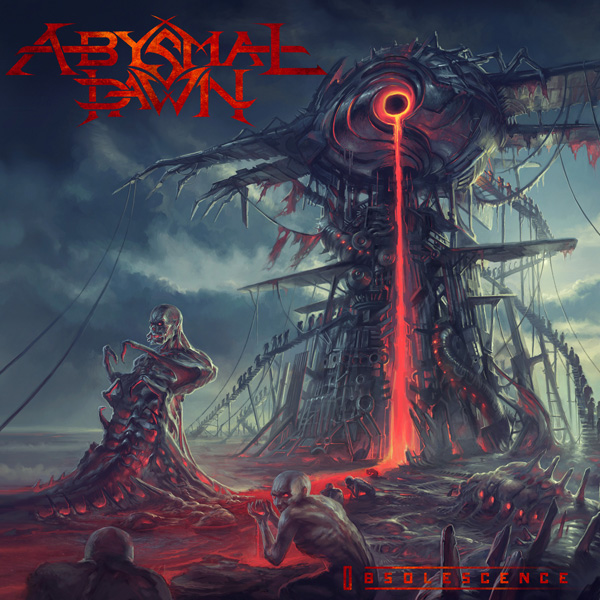 Check the album artwork by Par Oloffson (The Faceless, Spawn of Possession) and the track listing for Obsolescence has been revealed.

“Three years have passed since the release of ‘Leveling the Plane of Existence’, and it’s high-time we released another slab of epic, bludgeoning death metal. This album took over a year and a half to come to fruition between writing and recording, and I think the blood sweat and tears definitely show in the final work of art.