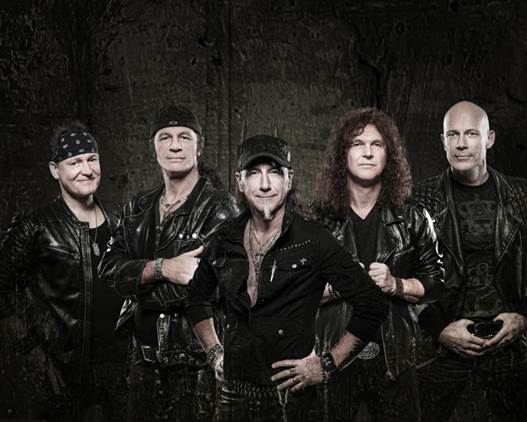 Since their first major release in 1979, the Blitzkrieg known as Accept has been pummeling the senses of metalheads worldwide.  The tactics for their assault may seem simple to some, with crushing riffs coupled with self empowering lyrics, however; the perfection and dedication of their approach has been in large part unmatched. Highly underrated and at times greatly over looked by metal critics and writers, true headbangers have universally hailed Accept as a giant that deserves recognition along with the likes of Judas Priest and Black Sabbath. It all began with the joining of forces between legendary frontman Udo Dirkschneider and axe-wielding guitarist Wolf Hoffman. While many could make the argument that the band was not fully recognized till their epic 1983 release Balls to the Wall, the band’s legacy spreads almost forty years, and fourteen albums. While lineups have changed numerous times through the years’ albums, from their self-titled starting point Accept to 2014’s Blind Rage, the band maintains its edge and ferocity.  While many hoped that an Accept reunion with former frontman Udo was in the cards after a reunion tour in 2005, it is not going to happen. Before that makes you run for the rejection button, do not write off new frontman Mark Tornillo just yet.

Great deals of older artists have constantly changed their sound to “fit” the new era they are up against. Just one taste of the opening track “Stampede” will make one realize that Accept refused to flick the “I give a shit” switch to the concept of “embracing” the modern metal movement. Not going to find any blends of rap/metal here, so if that is what you are searching for, keep searching. If you are wondering just how the band sticks to their guns, the anthem for old school bangers soon follows with the song “Dying Breed”. Aside from the crunch of pure metal riffs, the lyrics proclaim the bands love and loyalty to not only the bands who forged metal (i.e. Judas Priest, Motorhead, Anvil) into what it was, but to the fans who keep it alive. Metal allegiance is, by far, not the only topic covered on Blind Rage, the track “Wanna Be Free” features testimony to not only the band’s discontent with the state of the world but a push to make it a better place for all. Outside of the lyrical content to the album, one could easily make the argument that it contains some of Accept’s best guitar work to date. Wolf Hoffman and Herman Frank’s shredding and solos are, simply put, surgical in nature; cutting right through and forcing even the most controlled listener to bust out in full on air-guitar madness.

Unrelenting determination is what it takes to survive in this cut throat industry. Accept not only continues to display this, but their disciplined approach is something to be admired. To hell with the nay-sayers stance on needing to follow the modern formula or to get commercial endorsements; Accept proves once again that talent and vision truly do prevail. If this is not on your shopping list, perhaps it is time to check and see if those metaphorical balls have dropped just yet. This is the perfect album to help bridge the gap between older and newer generations. To hail the history of metal! For its crisp sound and uncompromising spirit, the album has more than earned its stars. Now let your hair down and let the whiplash begin. CrypticRock give Blind Rage 4.5 out of 5. 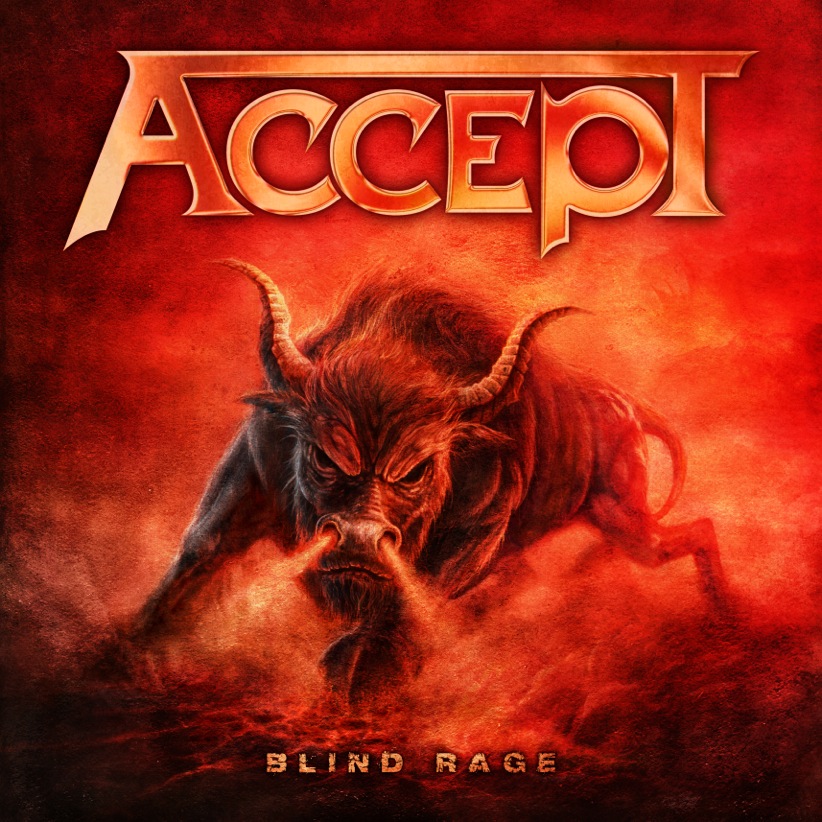