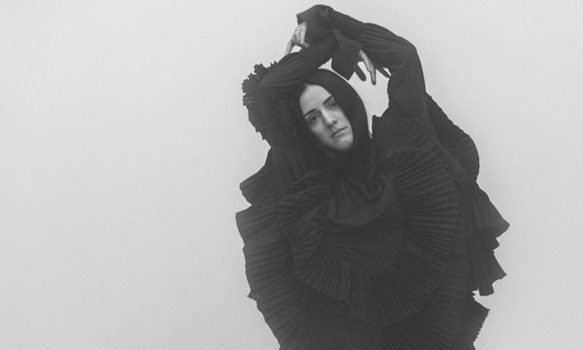 No one is a stranger to heartache. But not everyone can befriend darkness, hold its hand and give it a home. On her new album Closure, Swedish Singer-Songwriter Adna Kadic, going simply by Adna, demonstrates how she can cover and clothe the gloom of her soul, despite all the goods it stashed away. Just nine tracks in height, her third overall album will be released via Despotz Records on March 17th and it is big in relief, but even bigger in hopefulness.

Releasing her self-titled debut EP in 2012, just before her 18th birthday, soon Despotz Records discovered the young, introverted singer. Using music as a way to paint the words that are hard to roll out of the tongue, she started exploring the deepest caves of her songwriting abilities. Now with two full-length albums under her belt, 2014’s Night and 2015’s Run, Lucifer, Adna has planted a name for herself bringing forward Closure.

Recorded and produced entirely by the haunting beauty in her Berlin apartment, the album opens up with the title-track “Closure,” a tune of cascading voices that warmly sets the tone of the entire record. It is a song of soul-searching and there is tenderness in every piano tooth pressed and a fierceness in every muscle of the drum. Following thereafter is “Overthinking,” which finally makes its way onto this project, despite being written a couple of years ago in just one hour, at that! The singer claims she was in an apathetic state of mind when she birthed the song, but wanted to shed light on her background and her refugee parents.

Angelic and Gospel-like, her voice is a more stripped down version of Florence and the Machine Frontwoman Florence Welch; half the intensity, twice the whispery. Soulful and breathy, she gifts us with the song “Thoughts,” not be confused with “Thoughts” from her Night album. It is actually an updated version of the song from her previous work. In this piece of work, the singer claims she is revisiting her roots and it is her declaration of love to those roots. The chorus is strong, making it the most unique and catchiest song in the album.

Resuscitate the soul with songs like “Soaked Eyes” and “Hide Me in Smoke,” both melancholic yet strangely spiritually elevating. Full of waterfall-like harmonies that are both incredible and chilling; every instrument and voice comes together and in her emptiness, Adna floats. Then there are songs that are inspired by Adna’s dreams such as “If.” Adna claims it took her almost two years to finally finish that song, but in the end, she says this is the song she feels the most in her bones. “It’s a hopeful piece about love, seen through the eyes of nature” she says.

Introspective and mesmerizing, Adna stitches her most bare character in every song. Every song is a piece of her story. This album is full of her fingerprints and the personal touch gives the listener a type of intimacy that is such a gift in a world of overproduction and artificialness. The vulnerability and strength gives the listener a record to cherish.

Adna shows her listeners that their woes should be counted, just as much as their blessings. The acceptance of them is what brings closure, a comfort that is heavily celebrated in this album. “I just had the urge to make this record in order to see light and beauty in mine, honor my Bosnian roots, and to hopefully and finally find a home within all of this.” Those very efforts earns Adna’s Closure 4 out of 5 stars from CrypticRock. 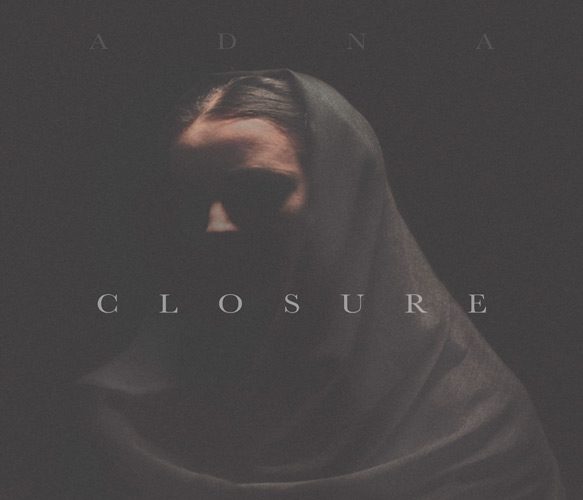