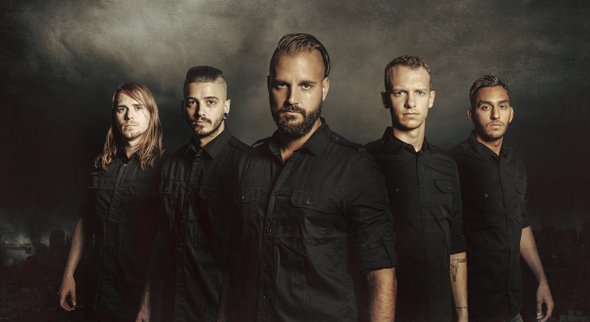 Metalcore has an extensive and involved history. In the 1980s, bands like Agnostic Front dabbled in fusing Hardcore and Thrash Metal into a congruent approach to aggressive Rock. New York’s Cro-Mags and Murphy’s Law, North Carolina’s Corrosion of Conformity, and California’s Suicidal Tendencies were soon to follow. By the 1990s, bands began forming that incorporated even more contentious sounds into their styles. Converge, Starkweather, Rorschach, Integrity, and many others helped to actualize the inevitable musical milieu that became Metalcore. The New Wave of American Heavy Metal, an umbrella term for the multitude of Nü Metal, Groove Metal, Alternative Metal, and Melodic Metalcore bands took effect in the mid 1990s, propelling Killswitch Engage, Shadows Fall, and the like, into the public eye. The exposure these and fellow Metalcore acts received caused countless others to appear throughout the US in the 2000s. Melodic Metalcore outfit Affiance was one of said bands, who formed in Cleveland, Ohio in 2007. Affiance is a group of individuals concerned with the rectification of America’s sociopolitical inequities, which is conveyed heavily through the lyrics delivered by their fiery-spirited vocalist Dennis Tvrdik. Their first album, No Secret Revealed (2010), contained their anthemic debut single “Call to the Warrior,” which boasted technical competency, as well as their prowess in songwriting. No Secret Revealed is a well-oiled Melodic Metalcore machine that serves its purpose with great proficiency, which was only strengthened on their sophomore album The Campaign released in 2012. It is a wonder that Affiance has improved upon their standard formula even further in 2014’s Blackout.

“Fire!” is the album’s opening track, as well as its most recent single. From the get-go, it is clear that Affiance decided to take no prisoners with this release. The breakdowns and the hook are as face-punching and vicious as they have ever been. Blackout may very well be the most appropriately named album of 2014, as well. Its refusal to let up on the sober atmosphere is one of its strongest points; “Darkest” and the title track certainly attest to this. While drummer Patrick Galante is at his fastest and most technical on this album, the chemistry shown between guitarists Brett Wondrak and Dominic Dickinson may be Affiance’s most notable improvement. The solos and mean riffage on “Limitless” really show that Blackout is a lead guitarist’s album. By the fifth track, “Monuments Fail,” if it was not yet clear that Affiance turned on the Metal, this is the switch-hitter. Face-melting guitar solos and pummeling double kick drums abound, the songs on the first half of the album prepare the listener for the fervor and fury on the second. While remaining masterfully consistent, Blackout contains moments of brilliance like “Death Cycle,” which takes all the best aspects of the New Wave of American Heavy Metal and blends them into a sleek, seductive Heavy Metal smoothie. Each song builds up to “Midnight,” the album’s most powerfully compelling piece, which rounds out the album poetically by including a familiar refrain that repeats the namesake of the opening track.

More than simply a valuable part of their discography, Blackout represents Affiance’s evolution and maturity. Each performer has markedly improved, and they have together composed a piece of Metalcore history, which has effectively perfected its sound. Although Tvrdik’s lyricism strays away from their hallmark cerebral topics fueled by injustice and focuses more on introspective subjects, they retain their bravado and passion. Each featured ingredient was apt to breed success, and success Affiance achieved. CrypticRock gives Blackout 4 out of 5 stars. 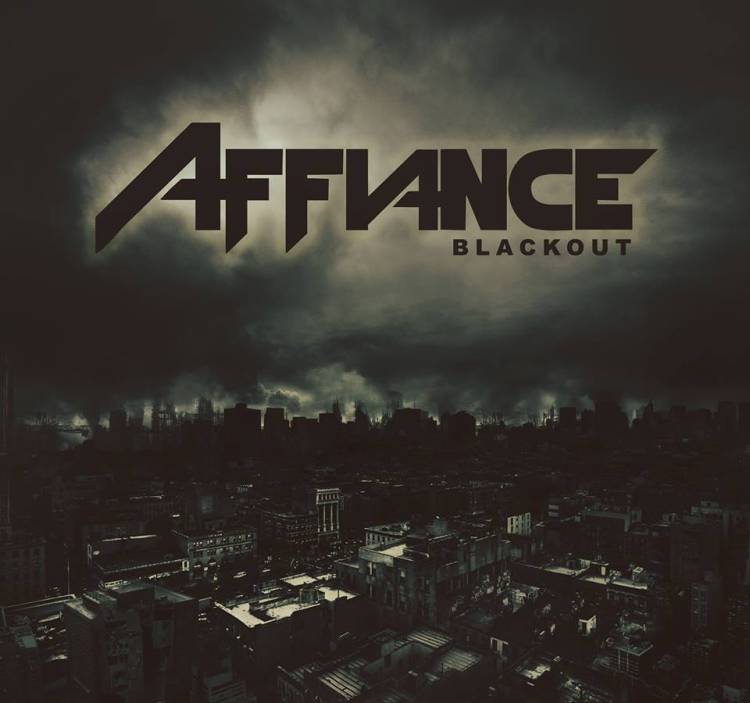