After The Burial – Wolves Within (Album review) 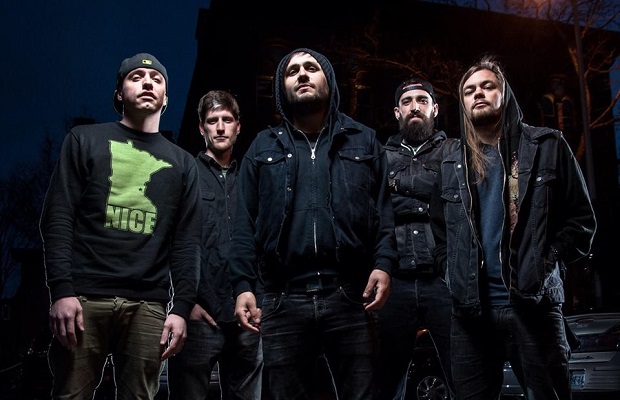 After The Burial is a hardcore/metal band from Minnesota signed to Sumerian Records, pumping out heavy and forceful material since 2004. After The Burial is consistent with their fast paced tone and heavy metal elements, giving them an appealing sound that draws the attention of metal heads everywhere. Their most recent release, Wolves Within, is their fourth full-length album that lives up to their legacy.

“Of Fearful Men” is just as powerful as “Anti-Pattern”, but differs in resonance and technique. The chugging beat of instruments and the complicated high-pitched guitar make this track insane. “Of Fearful Men” leads listeners into a killer guitar solo by the guitarist Trent Hafdahl. The guitar reaches past its standards when hints of eerie riffs complete this staple track on Wolves Within.

As this album continues, it is easy to point out After The Burial’s distinct features that make their sound their own. The persisting drum and guitar combo, the raw screams, the eerie riffs, and the slaying guitar solos are all used in Wolves Within, but manage to create completely unique tracks. “Disconnect” has these elements, but starts off with a stripped down guitar introduction that crescendos into the wonderful chaos that is pure metal music. While some parts flow and others are quite staccato, “Disconnect” definitely is a highlight off of this album.

Another strong track is “Virga.” It heavily relies on intricate guitar riffs as well as brusque breakdowns. The scattered sound of “Virga” makes listeners intrigued, but the classic heavy metal guitar dominates this track. This element gives the song a captivating tone. Although “Virga” isn’t quite as thrashing as “Of Fearful Men”, the song is given its own importance with its appealing sound and incredible drum solo by Dan Carle. The final track that concludes the fourth album from After The Burial is “A Wolf Amongst Ravens.” It starts with harsh guitar riffs and fast, abrasive screams; the disjointed sound of this band is majorly showcased in this track.

Filled with crucial components of heavy metal music, Wolves Within incorporates After The Burial’s individual style as well as sustaining the familiar heavy sound. This album is unwavering and rapid, knocking out any listener to come across it. The bombastic sound that After The Burial has to offer definitely should be heard. CrypticRock gives Wolves Within 3.5 out of 5 stars. 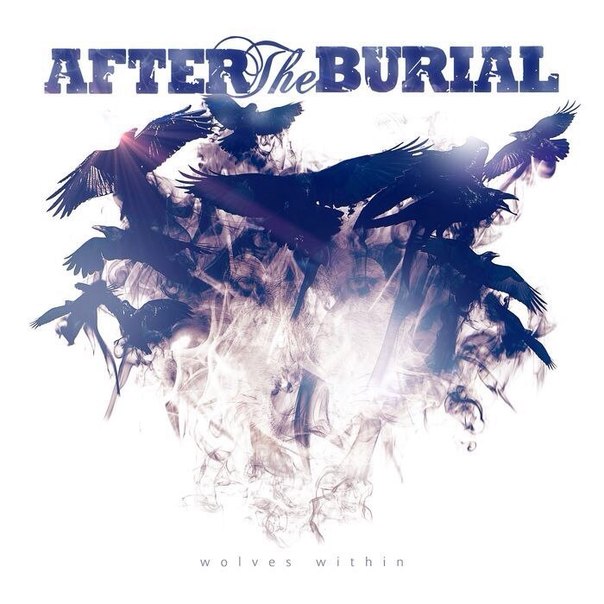