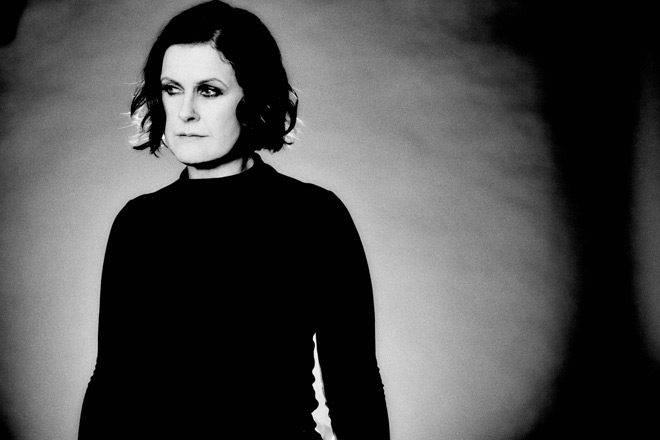 The sultry-voiced Alison Moyet first came to prominence after Songwriter Vince Clarke had chosen her to give vocal character to his post–Depeche Mode compositions, resulting eventually in – albeit only two studio albums – 1982’s Upstairs at Eric’s and the ensuing year’s You and Me Both, under the moniker Yazoo, one of the now highly regarded pioneers of New Wave/Synthpop music. However, in 1983, when the creatively restless Clarke moved on again to yet another musical project, breaking up the duo, Moyet had no choice but to pursue singing on her own.

Thus, she embarked on a solo career, releasing her debut, Alf, in 1984. Fortunately, it worked to her advantage, catapulting her further to commercial spotlight and establishing her bluesy contralto vocal styling on a canvas of New Wave-inspired technicolor. Seven albums more followed afterwards, from 1987’s Raindancing to 2013’s The Minutes. Soon after the release of this last one, Moyet announced that she had begun writing materials for the follow-up. The result is the forthcoming Other, slated for release on June 16, 2017, on Cooking Vinyl.

Compared with its predecessors, Moyet’s upcoming, ninth album is a striking trek back to her synthesizer-oriented, Electronic roots – akin to the respective latest offerings of her fellow Synthpop purveyors Howard Jones’ 2015 Engage and Alphaville’s 2017 Strange Attractor. It opens with the dramatic and filmic flare of “I Germinate,” whose undulating rhythm makes it a worthy consideration for inclusion in a James Bond movie. “Lover, Go” falls in the same cinematic category, albeit more apt for a slow-motion scene in reverse. Cunningly, the ensuing “The English U” will pass as an Erasure track, in which Moyet’s timbre comes across as that of Andy Bell in certain corners. The beautifully orchestrated “The Rarest Birds” takes the listener to an even slower predisposition, but it has the power to uplift the spirits in soaring manner with its catchy choruses.

The percussive “Beautiful Gun” is a change of phase, exuding faint echoes of Depeche Mode’s slightly dark and subtly metallic excursion in its 1997 album, Ultra (“Barrel of  Gun”). Then there is the dark, sensuous, and sinister-sounding “Reassuring Pinches,” which will fit nicely on a playlist that includes Rational Youth’s “Saturdays in Silesia,” Depeche Mode’s “Black Celebration,” Camouflage’s “The Great Commandment,” Celebrate the Nun’s “Ordinary Town,” and Jesus Jones’ “The Devil You Know.” Following, there is the New Age–classifiable, spoken-word, hypnotic mantra of “April 10th,” which evokes Science documentaries and Science-Fiction soundtracks.

Moyet turns wistful in the piano ballad title track, conjuring images of slowly falling leaves dancing hazily with the nether gales. Furthermore, the amiable English singer-songwriter unleashes her familiar and, by now, well-missed Pop sensibilities with the upbeat, dancefloor-ready “Happy Giddy,” which many Synthpop aficionados will readily regard as the album’s highlight, especially that the song ends with melodic hints of Yazoo’s beloved single “Situation.” Finally, Moyet wraps up Other with another gut-wrenching, slow orchestral ballad in the form of “Alive,” which shares similar vocal texture and sonic characteristics with Peter Hook and the Light’s soulful rendition of his erstwhile band’s funereal love song “Atmosphere.”

The endearing half of Yaz is indeed back again – fresh and reinvigorated, voice and all is on! With yet another new batch of songs that both pay homage to her musical roots and acknowledge the current, evolved sound of Electronic music, Moyet is not yet done! CrypticRock gives Other 4 out of 5 stars. 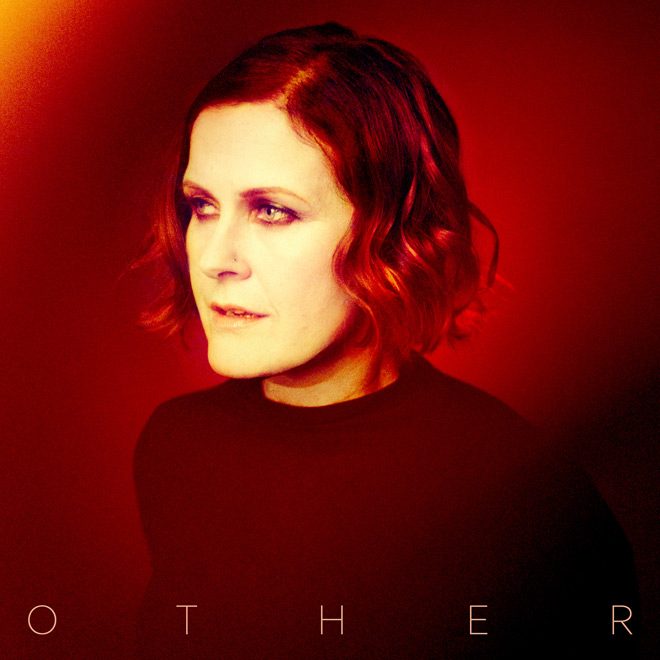