All That Remains – A War You Cannot Win (Album Review) 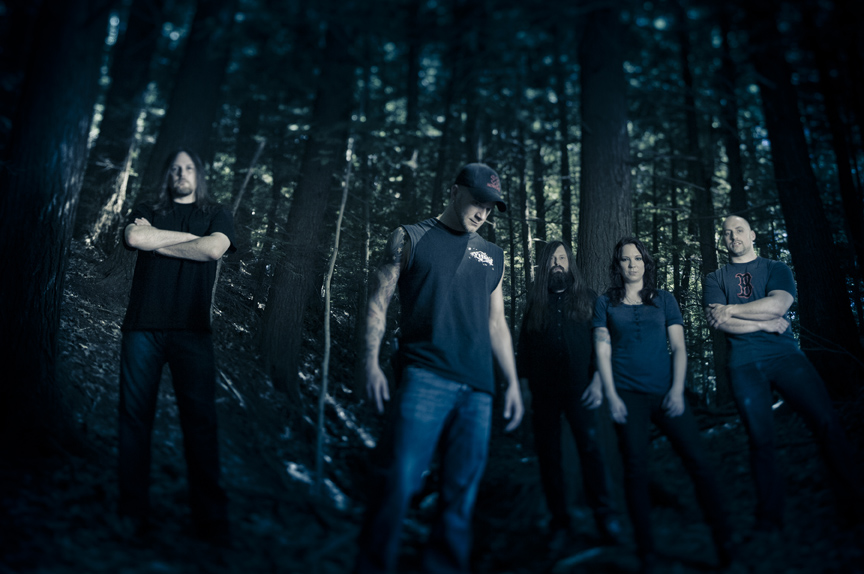 A War You Cannot Win is the 6th full-length album from Massachusetts metalcore artists All That Remains.  The album features 12 resplendent tracks, and an additional bonus track, adding up to 13 tracks on the extended release. Released in November of 2012 via Razor & Tie.  A War You Cannot Win sees the band reunited with longtime producer Adam D (The Devil Wears Prada, As I Lay Dying, Killswitch Engage). Having been a fan of the band and attending many of their live shows over the years I felt honored to have the opportunity to review their newest album.

The first single “Down Through the Age” is possibly one of the strongest contenders off the album.  Making a strong opening statement with heavy melodic influence and a wonderful hybrid of clean and harsh vocals.  “Stand Up” the second track released is definitely the most crowd-friendly song that you most likely have heard in heavy rotation on your local rock radio station.  Having all the elements of a rock anthem classic with the memorable lyrics and a sing along chorus.  “You Can’t Fill My Shadow” the third and possibly heaviest single to date.  Your straight ahead balls to the wall heavy metalcore track with no holds bar vocals.  These singles were the first songs I gave a listen prior to the album’s release and each single blew my mind.  Needless to say A War You Cannot Win was a highly anticipated album release!

All That Remains fans will like right off the bat that A War You Cannot Win has influence spanning the band’s whole discography.  Phillip Labonte shows off his vocal range with balance of clean and harsh vocals making it arguably the bands most heavy yet melodic music to date.

If you are a fan of heavier metal versus the melodic, A War You Cannot Win is a perfect balance of both done just right to quench your metal lust.  Phillip Labonte does not disappoint his fans with his performance here.  If you like harsh vocals mixed with a little bit of clean, this album is for you!  “Just Moments In Time”  is a hidden gem on the album with an intense vocal delivery and adrenaline trenched riffing.  The track raises the question of our existence and the meaning of it all.  From this point on the album mellows out on a lower note than where it starts off, but all in all, the album comes out strong.  A War You Cannot Win is a great listen that reminds us that All That Remains still knows how to attach aggression with something that will appeal to the mainstream world.  CrypticRock gives this album 3 out of 5 stars. 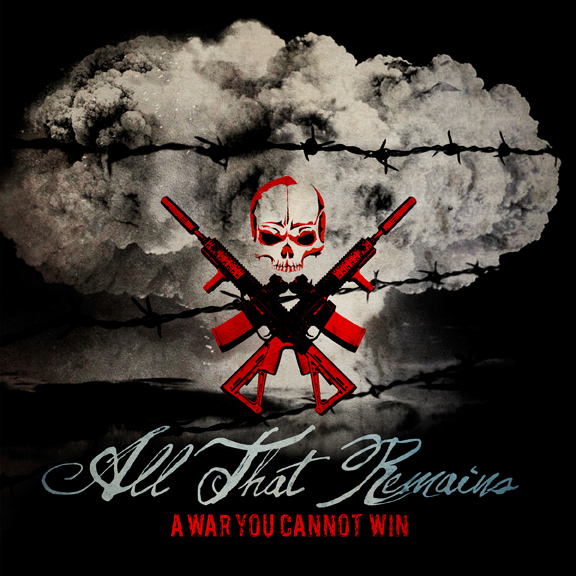 All That Remains
Print page
2 Likes