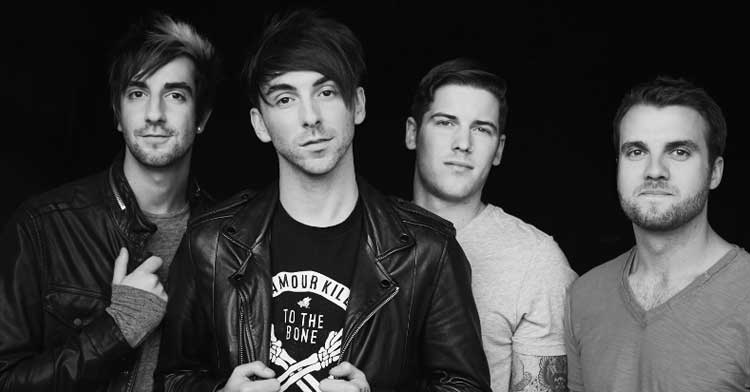 Hailing from Baltimore, Maryland, All Time Low’s consistent streak in the Pop Punk music scene has been made quite evident after six full-length albums to date. The latest of the six, Future Hearts, released April 6th via Hopeless Records, shines light on how these old pros have been growing and changing with mainstream music, masterfully touching up on all the styles within Pop Rock that ring their bell. This anticipated record of 2015 is sure to keep All Time Low within reach of pleasing the old and the new, which is something any band that reaches their sixth album needs to focus on.

All Time Low have always capitalized on the more Pop-like style to their Punk uniform, especially since the infamous 2011 Dirty Work album. Now with the revival of boy bands, today’s music culture has got all of the matured Pop Punk bands trying to weasel their way back into a larger fan base with these romantic, catchy melodies. All Time Low, however, has been playing around with this sound for a while now, and finally get to use it to their advantage. “Missing You” has the sweet, acoustic touch on Future Hearts to reel in those general listeners with inspiring lyrics such as “Hold on tight / This ride is a wild one… Now don’t lose your fight kid / It only takes a little push to pull on through.”

Even when they are not slowing down their pace, they manage to capture a vibrant One Direction-esque quality with “The Edge Of Tonight.” The atmospheric background features and melody hook have an overwhelmingly uplifting sense to it, capturing a liberating moment for the album. This upbeat kick to their songs is even portrayed more alternatively in “Dancing With A Wolf,” a track that is full of diversifying substance to attract all types of music lovers.

For those who are not too keen on All Time Low’s journey into a more mainstream musical path, Future Hearts is filled with moments that are more universal. The songs that feature the guest artists Mark Hoppus (Blink 182) and Joel Madden (Good Charlotte) are interesting listens for their throwback potential. It is clear that All Time Low draws a lot of influence from groups like Blink 182 and Good Charlotte; “Tidal Waves,” with Hoppus, has the passionate guitar riffs of a classic Blink 182 song while “Bail Me Out” has a similar catchy energy to Good Charlotte’s party vibes. Listening to the younger and older groups of Pop Punk collaborate together is certainly a treat on Future Hearts.

If listeners does not want to hear to drastic of a musical change, All Time Low manages to include familiar elements as well. The band has been really smart in supplying the record with all the necessary components. “Don’t You Go” is a carbon copy of old school All Time Low, pulling out all the Pop Punk big guns, and they fulfill their popular rebellious theme with compelling tracks like “Kids In The Dark” and “Runaways.” In fact, the tracks both have immediate hooks akin to 2012’s Don’t Panic, which attributed to its high success. Also, one of that album’s hit tracks, “Reckless and the Brave,” can be compared to Future Hearts’ closer “Old Scars/Future Hearts.” This ending to Future Hearts has some of the catchiest and most memorable moments of the album, standing out with its explosive chorus and passionate message. This all proves that sometimes hearing what one would expect from a band like All Time Low is really quite satisfying.

All in all, Future Hearts is a strong continuation of All Time Low’s evident skill. This album does not see the band steer to far from their roots, but their adjustment to the fast-moving styles of the scene anticipate a much lengthier run for a band already in for the long haul. CrypticRock gives this album 4 out of 5 stars. 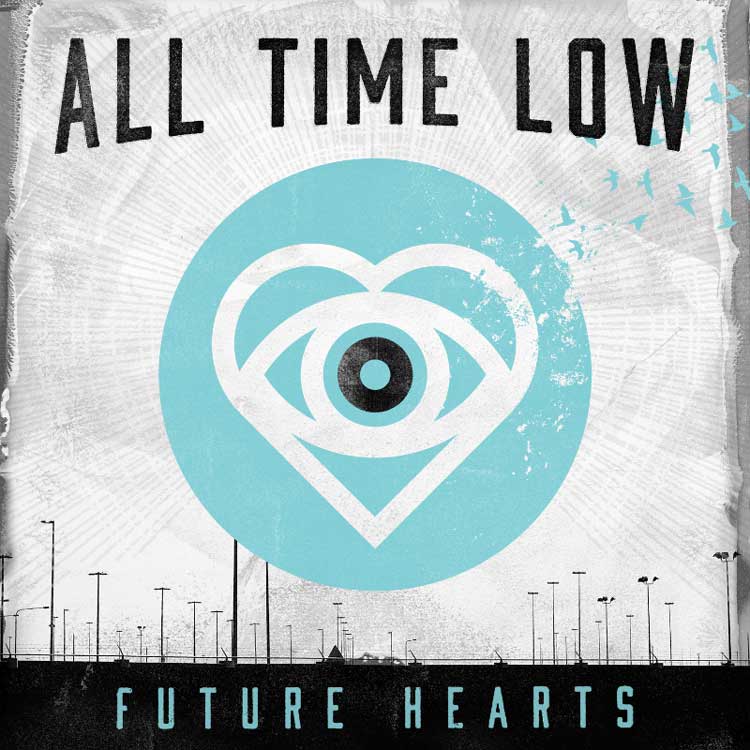