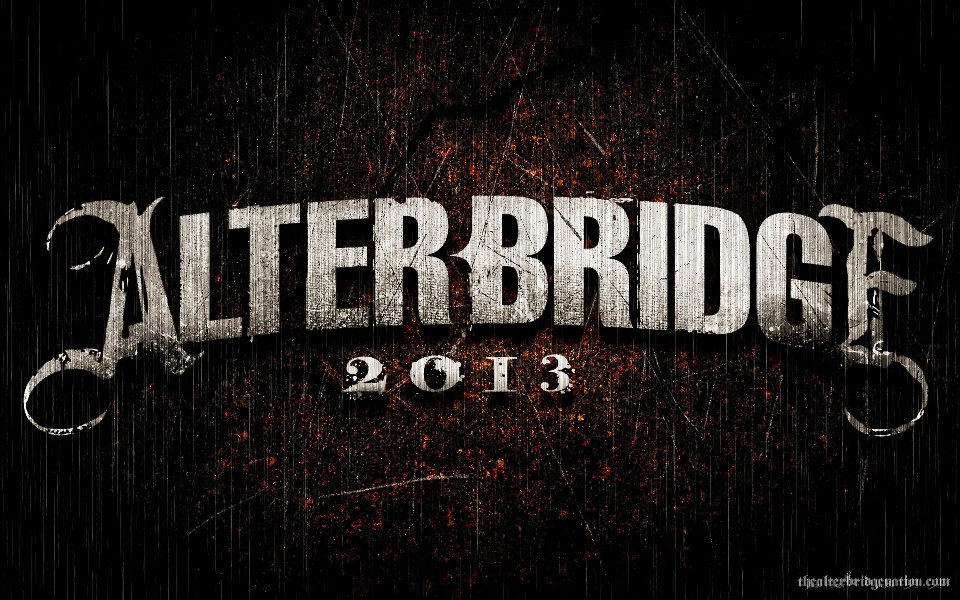 (July 24, 2013 – New York, NY) It has been three years since Alter Bridge’s last studio album, ABIII, was released in the US, but it is clear their fans have been waiting for them to return.  Now the rock juggernaut band comprised of Myles Kennedy on vocals/guitar, Mark Tremonti on guitar/vocals, Brian Marshall on bass and Scott Phillips on drums return with their fourth album, Fortress slated for release on October 8th via EMI Label Services.  The latest record builds upon the sound that Alter Bridge has been known for with their uncompromised vocal melodies, untouchable dueling guitar work and pounding rhythm section.  The album was produced by long-time Alter Bridge producer Michael “Elvis” Baskette, known for his work with Falling In Reverse, Story Of The Year and Incubus to name a few.

“When we started pre-production on this album, we pushed ourselves harder and further than we ever have previously in order to make the most out of every individual arrangement.  We wanted this album to be our most unpredictable and exciting one yet.  From the early feedback we have received, it looks like we have achieved what we set out to do,” exclaims Tremonti.

From the opening acoustic guitar work on “Cry Of Achilles” throughout the other 12 songs that were recorded for  Fortress, it is clear Alter Bridge are back to reclaim their place as one of hard rock’s marquee bands.  The band showcases some of their heaviest material ever in tracks like “Bleed It Dry” and “Farther Than The Sun,” but also shows their signature softer side with songs like “All Ends Well” and the epic title track “Fortress.”  Fortress is full of unapologetic, searing hard rock that tracks Alter Bridge has come to be synonymous with around the globe.

Alter Bridge recently announced their only US show in 2013 in Orlando, FL on October 4th at the House of Blues.  Tickets for this show will go on-sale on Friday, July 26 and can be purchased at ticketmaster.com.  The band then heads over to Europe where they will begin an extensive headlining world tour that will run from October 16th through November 16 and will feature Shinedown and Halestorm joining the band on select dates.  Alter Bridge will also make a triumphant return to Wembley Arena in London on October 18th, a venue they sold out on ABIII and documented with the CD/DVD, Alter Bridge Live At Wembley.

Alter Bridge burst onto the music scene in 2004 with the release of their gold-selling debut, One Day Remains.  In 2007, the band released Blackbird, the album that elevated the band’s profile worldwide.  The epic solo in the title track “Blackbird” was voted “Greatest Guitar Solo Of All Time” by Guitarist Magazine.  ABIII was released in 2010 and the single “Isolation” gave the band their first #1 single.  Alter Bridge has appeared on The Tonight Show and Jimmy Kimmel Live and their music has been used by the WWE, Major League Baseball and NASCAR to name a few.  When Alter Bridge is on hiatus, singer Myles Kennedy can be found fronting Slash’s band, Slash featuring Myles Kennedy and the Conspirators.  Guitarist Mark Tremonti recently released his fist solo project All I Was that found Wolfgang Van Halen playing bass with Mark on the road. Scott Phillips formed Projected with John Connolly and Vinnie Hornsby of Sevendust and released their debut in 2012. 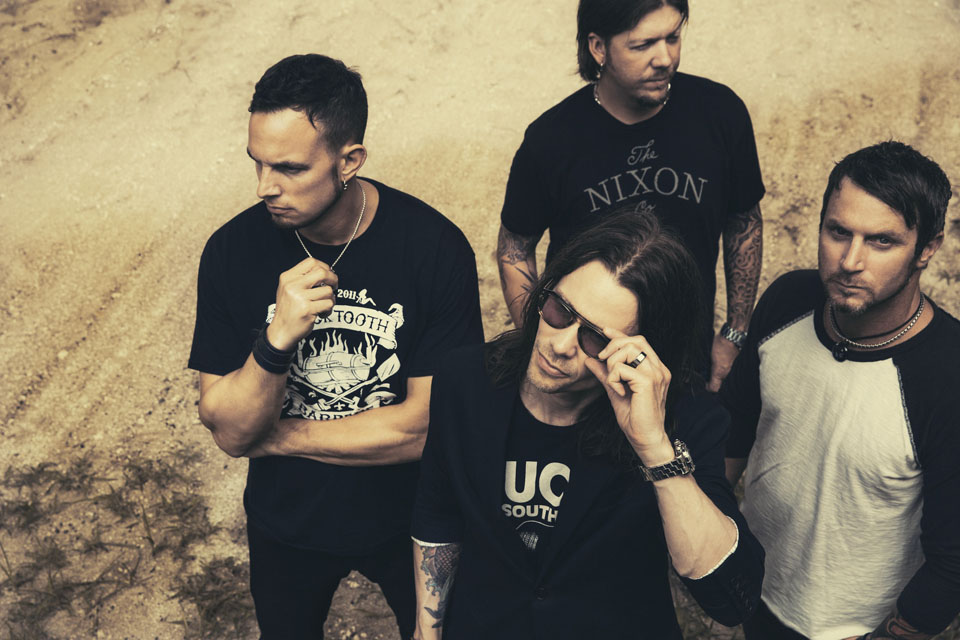