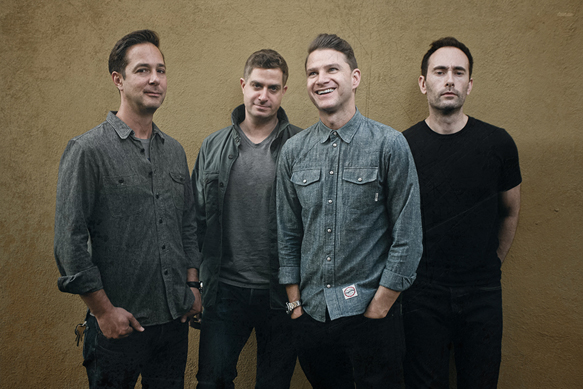 New England based Pop Punk band American Hi-Fi has built a long and colorful history for themselves since forming back in 1998. Led by one-time Veruca Salt Drummer Stacy Jones, American Hi-Fi lineup of Guitarist Jamie Arentzen, Bassist Drew Parsons, and Drummer Brian Nolan has stood together through it all. Recently celebrating the fifteenth anniversary of their successful debut self-titled album, the band decided to do something a little different than just re-release the material. Rather than wank out tamed versions of select songs, the band has created a fresh sound with a new instrumentation of the entire record in the form of American Hi-Fi Acoustic. Set for release April 29th via Rude Records, Acoustic was tracked in the heat of the Sunset Sound in Hollywood, CA and possesses the feel of a real cool sonic trip. Tracked at the studio which has produced work from the likes of Social Distortion and Led Zeppelin, all the songs from the debut Island Records release are here for fans to enjoy in a fresh new format.

Recording the adored 2001 album from start to finish, it is like reliving the past, but without sounding the same. Billboard chart climbing “Flavor of the Week” had reached No. 15 on the U.S. Pop Songs chart, No. 5 on the Modern Rock Tracks, and No. 41 on the Billboard Hot 100. With that in mind, the acoustic rendition feels more Pop, giving the lyrics a richer essence of irony. One can suspect the acoustic treatment will revisit the Billboard charts, but this time hitting new genres in its commercial success. Next, the track “A Bigger Mood” achieves a more eerie quality being stripped down further with new instrumentation, making the space breathing within the song more ethereal and haunting. The chorus invades as it echoes “Yeah, you were always in my way.”

Later on in the record comes the hit “Another Perfect Day,” which peaked at No. 33 on the Modern Rock Charts on Billboard in 2001.  This time, good friend Kay Henley joins Jones as guest vocalist and gives the iconic track new life. As a duet, the song longs for another perfect day with an unfulfilled undercurrent of knowing, childlike with disappointment and hope. Upon listening, somehow the angst has grown up, but remains lyrically intact. That is one of the interesting qualities evident throughout American Hi-Fi Acoustic. The words are the same, but the vibe has grown up along with the musicians. This is never more evident than on tracks like “Safer on the Outside” and “Don’t Wait for the Sun.” Furthermore, original American Hi-Fi more in-depth songs such as opener “Surround” along with “My Only Enemy” shine with vivid textures and a very mature sound.

An acoustic treatment of a full blown Punk Alternative Rock album is a test.Taking that big guitar and reeling it into an acoustic sound can be difficult. Often the edge is lost, leaving the music flat and lifeless. American Hi-Fi and producers met this test skillfully, with production choices that bring about a rebirth of emotion and connection to the familiar music that we fell in love with fifteen years ago. Millennials that grew up with American Hi-Fi or the new listener just giving them a spin will recognize that the pivotal challenge the band faced here was a success. 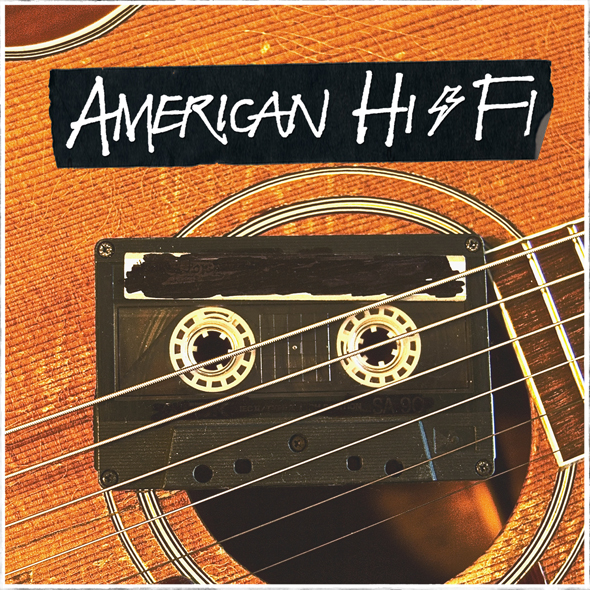