Platinum selling pop rockers American Hi-Fi are back and have announced plans to release Blood & Lemonade, their first album in 5 years this September via Rude Records.
The Boston outfit, who have been on a “semi-hiatus” over the last few years, made the announcement to fans, last night at a sold-out, one-off show at London’s legendary 100 Club.

Perhaps best known for the hits “Flavor Of The Weak”, “Another Perfect Day” and “The Art Of Losing”, Blood & Lemonade is American Hi-Fi’s fifth full length and their first since 2010’s Fight the Frequency. The record wholly embraces the sound and spirit of classic, balls-to-the-wall, guitar rock mixed with the power pop sensibilities that lead to their worldwide smash “Flavor of The Weak”.

The first single off Blood & Lemonade, “Allison” can be streamed below and is now available for purchase on iTunes.

Singer Stacy Jones adds: “We can’t wait for people to hear Blood & Lemonade! It’s a return to a big guitar sound that is most reminiscent of our first album. I am so proud of the songs on this record. It looks like we have finally hit our stride in defining our sound. Jones continues, “We recorded this album in my studio here in Los Angeles over the course of a few sessions. We tracked with all four of us playing live in the main room, then went back and did whatever overdubs we felt we needed; I think recording the majority of the record live lends itself to an energy that can’t be captured any other way. We are proud to represent an era where musicians had to get in the garage with their friends, play cover songs, get in a van and play crappy gigs wherever they could, until they found their voice. Rock ‘n’ roll music at its best has, and will always be, created this way.”

Jones recently chatted with Billboard about the new record and you can read the interview here.

Blood & Lemonade will be available worldwide on September 16th via Rude Records. 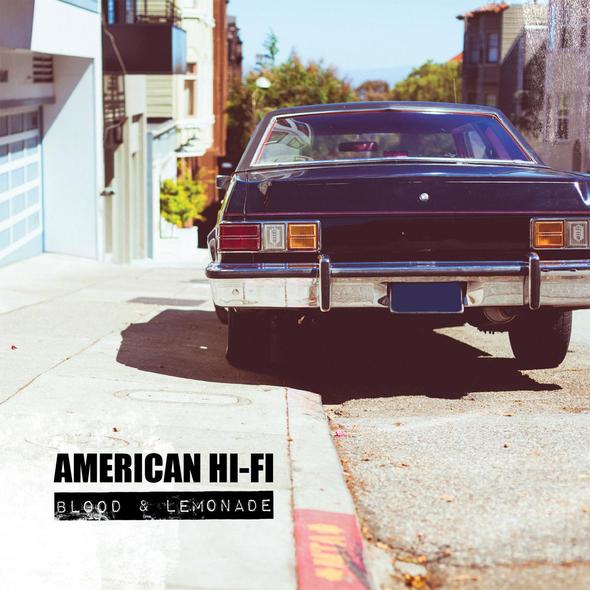