When Sumerian Records comes to mind, more than likely the first thought is Hard Rock and Heavy Metal. Better yet, you probably think of bands like Asking Alexandria and Veil of Maya, and you would be right. Although, step out of the box a minute and wrap your brain around that the indie label founder Ash Avildsen has dipped his toes in the film industry with new venture Sumerian Films and the film American Satan. 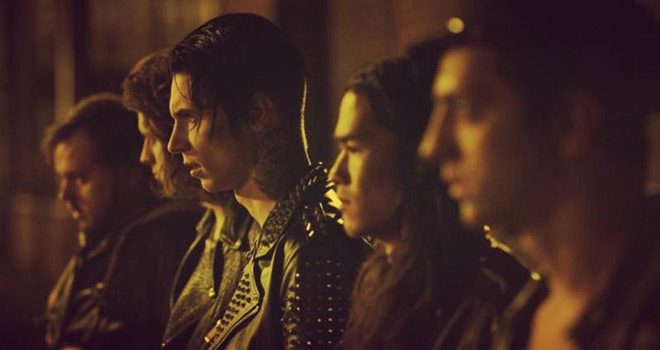 A music-centric film, American Satan features an original score by Korn’s Jonathan Davis, debuting two unreleased tracks from Davis. Additionally, it includes songs from Deftones, The Pretty Reckless, Skid Row, Crosses, In This Moment, Meg Myers, Circa Survive, Dorothy, After The Burial, Barns Courtney, Palaye Royale, Animals As Leaders, and Slaughter, plus more. Co-written and directed by Avildsen, along with Matty Beckerman (The Experiment 2010, Alien Abduction 2014), joining the mayhem is Producer Andy Gould, who has sharpened his teeth working with Rob Zombie on films such as 2003’s House of 1000 Corpses and 2005’s The Devil’s Rejects.

Throwing down the Rock-n-Roll gauntlet that Metal is music spawned from the devil, American Satan tells the story of a band comprised of half British members and half American. Leading the pack is the multitalented Singer Biersack as Johnny Faust, Bruce as Leo Donovan, Jesse Sullivan (Enigma of Being Awake 2016) as Lily Mayflower as the band’s only female member, along with BooBoo Stewart as Bassist Vic Lakota. 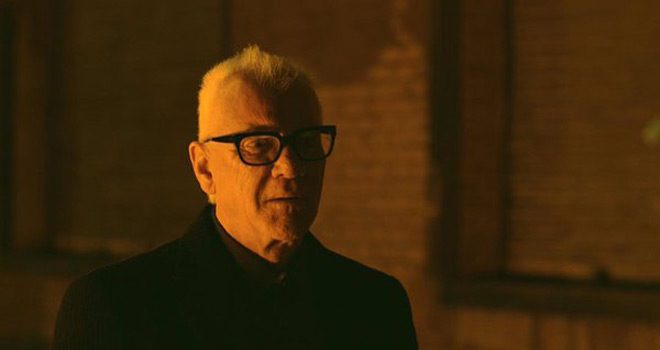 The soundtrack of the film is set for the college dropout wannabes coming to Los Angeles to chase their dreams of being Rock stars. From here, their dream soon becomes reality when they find themselves living in a van with so called management. Following the premise that vast success is a pact with Satan, Malcolm McDowell turns in an eerie and chilling performance as Mr. Capricorn. This is ever balanced by Bill Duke as Gabriel, the voice of reason with his angelic presence.

As stated, a music-centric film, genres including Blues, Rock, and Metal have been perceived as “the devil’s music” and American Satan follows the premises flawlessly. Although, the burning question many more than likely have is how is Biersack’s acting chops? Tattooed and incredibly talented, Biersack is born for this role, connecting with passion and realism. Looking to deliver a message, having so many successful musicians in acting roles only adds to the believability of American Satan. 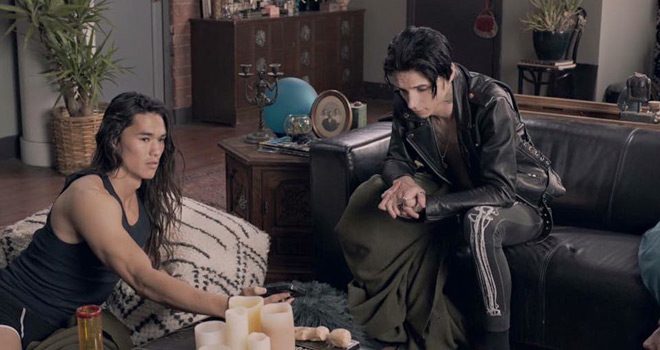 Nearly 2 hours long, American Satan, beginning and end, start with a flashback interview with the producer of the fictional band Relentless commenting on where the wheels flew off. A screenplay written based on a collection of personal experiences had by Avildsen, Biersack, and Bruce, American Satan drives home that music is not the cause of the chaos. No, music is art and art is the answer.

Often blamed for the hedonistic behavior of their fans bands like Korn, Marilyn Manson, and so many others can stand firm in the fact that music does not make the mayhem, humanity does. This is a film born of personal experience and a thinking audience’s Horror flick. For these reasons, CrypticRock gives this movie 5 out of 5 stars. 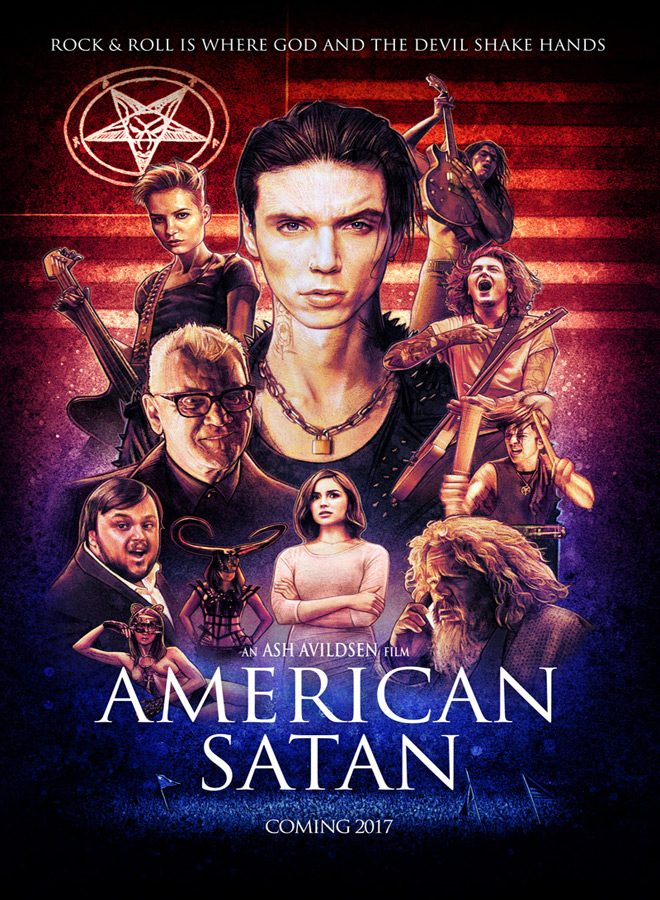