Set around the past events of 1979’s classic The Amityville Horror, Amityville Horror: No Escape is directed by Henrique Couto (Headcheese 2003, Faces of Schlock 2005) while the screenplay is carried out by Ira Gansler (Scarewaves 2014) who not only wrote the less than original screenplay but also gave himself a minor role as a random woodsman, which the movie could have moved forward without. 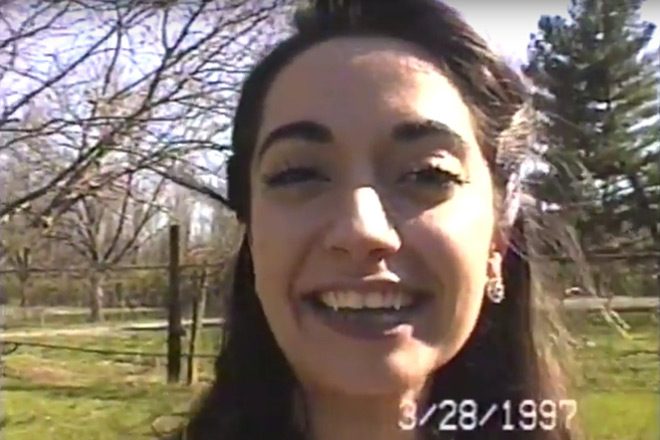 The seventeenth overall film in The Amityville Horror series, the Mockumentary film initially released back in August of 2016 is filmed entirely in a first person point of view. Now available on DVD/VOD as of June 13, 2017 thanks to Video Music, Inc. and Camp Motion Pictures, while some films can be exceptional when filmed with this type of cinematography, Amityville Horror: No Escape falls slightly short.

Automatically set in a rural countryside, it bears the same resemblance to many first person Horror movies that have become popular in the last decade. It opens up with Lina (Julia Gomez: Calamity Jane’s Revenge 2015) recording herself talking to her deployed husband about their new house and wedding gift, which happens to be the camera she is using to record her day to day life she chooses to share with her husband. These daily video journals are cut between scenes of the college students looking for research on their thesis. At the beginning of the video journals Lina is a happy, excited, and anxious wife.

Her video journal shows footage of the house, including the bits and pieces of the property to help you get a feeling of the horror house itself. The infamous windows lend you a peek into the past with distant memories of the heinous crimes that have taken place at that location, which is mentioned later on in the film. While the windows of hell remain, that is really about all that give you the Amityville horror feeling. Of course not everyone can have the funding to recreate the famous 412 Ocean Drive home. You are still made aware of the malevolent spirits that haunt the home. 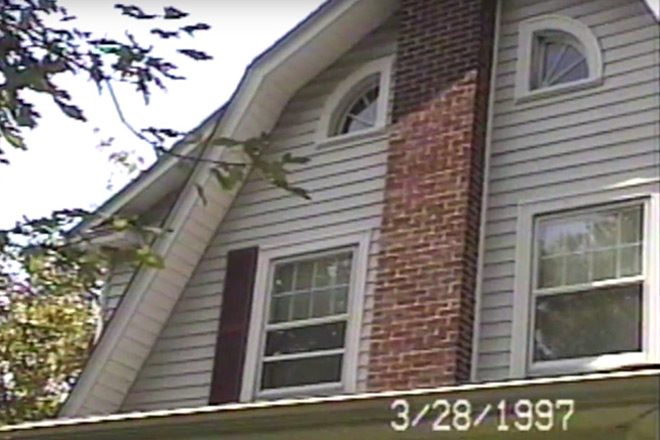 The young and curious college students are led by a brother and sister that are in search for the meaning of fear and why it affects us. The Amityville house being the perfect placement for the visualization and manifestation of fear. The script for the college students seems light and mechanical, while the stay at home military wife seems to have more fluidity in her transition from happy homemaker to a frightened victim.

While there is a lot of built up of emotion about the malevolent spirits that should make an appearance during the climax of the film, there is not. A child like manifestation makes their way on the camera a handful of times enough to make the audience feel that there is a presence among them. That said, the final kill of the movie was one many viewers may not see coming. One of the movies highlights, Amityville: No Escape is not completely unpredictable, but enough to make the audience look at the scene in surprise. 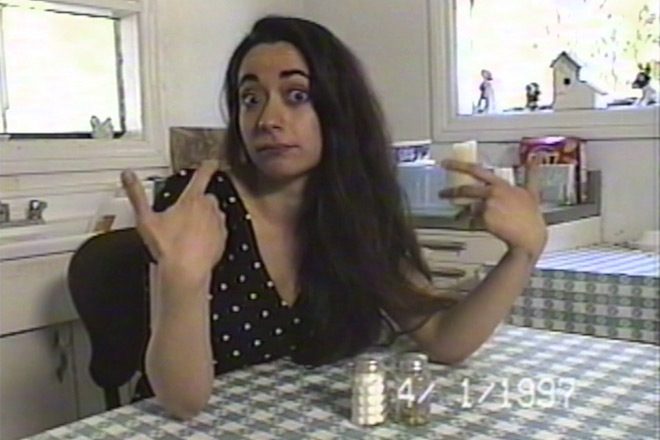 Supported by a young, relatively unknown cast, while their acting helped the film move along, it was nothing short of amateur with the aforementioned Julia Gomez leading the cast as Lina whose story is of main interest to the group of college students Sarah (Joni Durian: Haunted House on Sorority Row 2015, Calamity Jane’s Revenge 2015), Lisa (Alia Gabrielle Eckhardt: Nothing Good Ever Happens 2016, Making Out 2016), Elizabeth (Allison Egan: Her Name Was Torment series, Primordial  2015), George (Josh Miller: Primordial 2015, Making Out  2016), Simon (Michael William Ralston: Hellhounds 2013, Primordial 2015), and Tim (Duane West: Primordial 2015, Nothing Good Ever Happens 2016). While there is a surprise character at the very end, it does not lend a jump or heart palpitation like its predecessors, so for that, CrypticRock gives Amityville: No Escape 3 out of 5 stars. 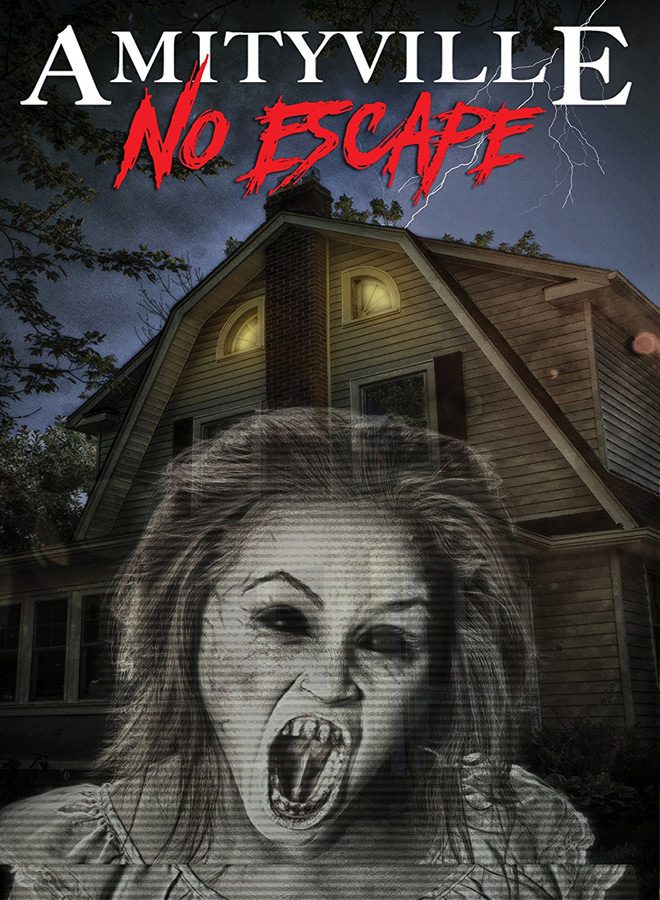