Originally released under the title Revenant on October 1st 2012, An American Ghost Story is written by Stephen Twardokus and directed by Derek Cole. The film begins with Paul (played by Stephen Twardokus) and his girlfriend Stella (Liesel Kopp- Die-ner (Get It?) 2009) who move into a house that they know is supposed to be haunted.  Aware of this fact, Paul is trying to write his first novel based on the paranormal activities that they may very well find in their new home. Things get a little much for Stella very quick and she refuses to come back to the house, but Paul is determined to finish his book, stays diligent, and continues his stay. 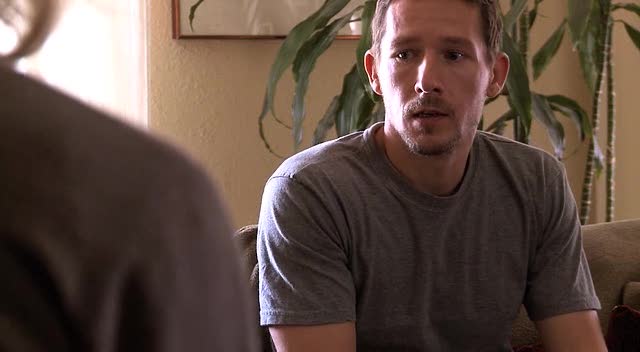 As time goes on, he sees more and more paranormal happenings. He finds out disturbing tales about the house’s tainted history which just drives his curiosity and his need to stay up even higher. He visits one of the previous tenants, who warns him against the place, but his obsession with the house has grown too much and he cannot stay away. 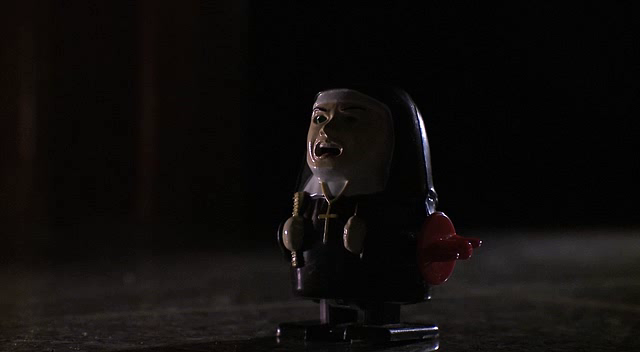 This film was made for an estimated 10,000 dollars and it uses it very wisely and cleverly. Sometimes the good thing about having a small budget to work with is that the film creator is forced to be more creative and clever with all aspects of the film because they do not have the money to pull the wool over the audience’s eyes. The reason An American Ghost Story is so effective in the creepiness is because it takes the ideas of a haunted house and ghosts back to childhood roots.  It does this by effectively using something as simple yet tacky as a sheet over a human shape and makes it scary again; much like it was when small children frightened one another in the dark. Films with limited resources such as this have to rely on their subtleties, but also to not disappoint in the final act, which this film does not do.  An American Ghost Story uses every smart little trick to push the limits of its directors and actors and succeeds where so many other generic run of the mill haunted house fares with literally 1,000 times the budget fail. 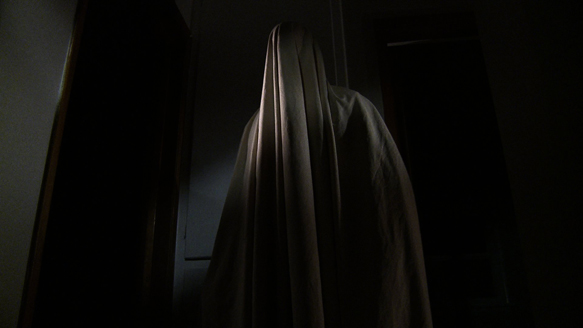 The Horror genre has vastly changed over the last decade with the ability for anyone to make low budget films; The Blair Witch Project (1999) and Paranormal Activity (2007) are two key films mostly responsible for this shift. A lot of the time that can be a bad thing and audiences can be forced to sit through a lot of dreck, but then again that is what being a passionate Horror fan is all about; sitting through some rubbish to find the hidden gems. There are a few films in this realm that transcend this budgetary hurdle and flourish and An American Ghost Story is no exception to this.  CrypticRock give An American Ghost Story 4.5 out of 5 stars. 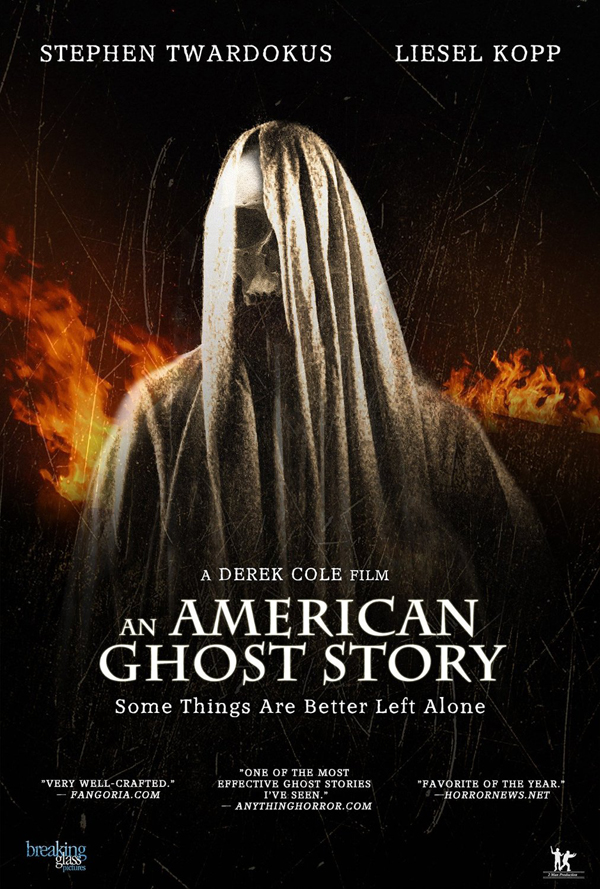