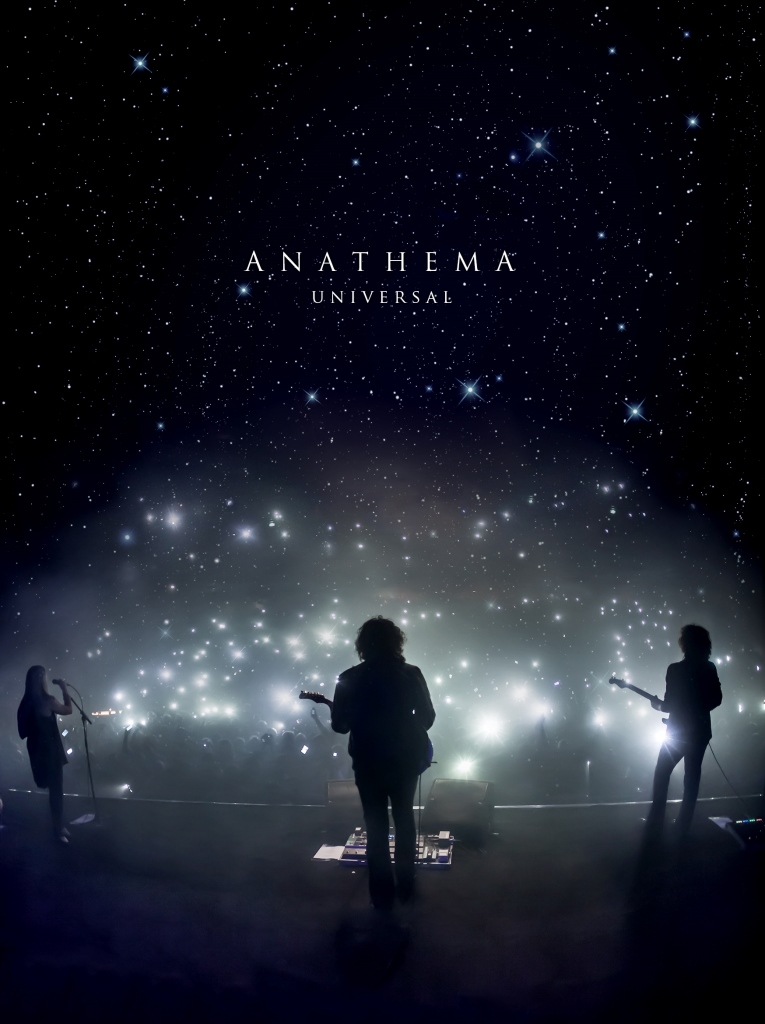 Anathema has launched a mini-site revealing the cover art and track listing for Universal, a concert film on Blu-ray and CD/DVD capturing a special one-off gig at the ancient Roman theatre of Philippopolis.

The mini-site for the release is now online at: http://www.kscopemusic.com/anathema/, complete with a video trailer, a live clip of the track “Thin Air” from the album’s bonus content and more.