Anberlin – lowborn – The end of an era 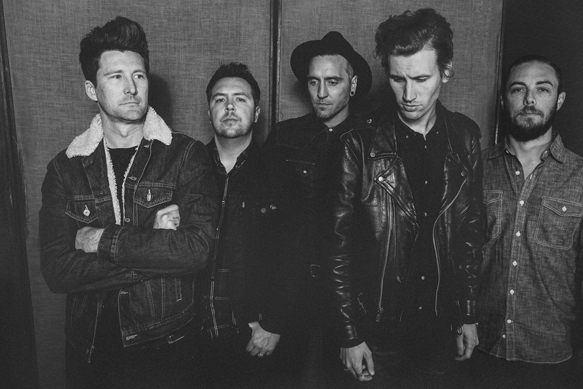 Florida native Alternative Rock band Anberlin recently called it quits in late 2014 after completing what would be their final tour. Formed in 2002, the band spent many hard years at work achieving building their name. From their 2003 debut Blueprints for the Black Market, to their critically acclaimed 2007 album Cities, Anberlin have certainly grown as a band and changed their style. With the success of the aforementioned Cities, the band bid farewell to Christian Rock label Tooth & Nail and signed their first major record deal with Universal Republic Records in the summer of 2007.  The band went on to release three consecutive highly charted albums on their new label solidifying their place atop the ladder of mainstream Alternative Rock.  With a positive message, energetic compositions ranging from aggressive distorted guitars to tranquil melodies, Anberlin spoke to audiences of all ages in a time which society has become more complex than ever before. 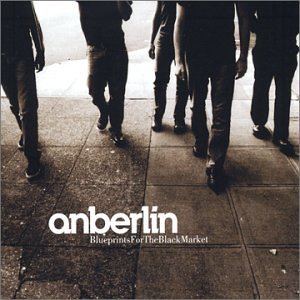 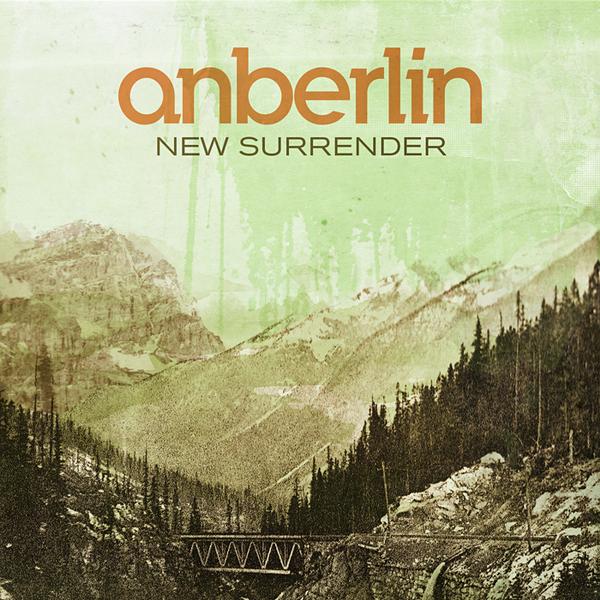 Coming full circle back to where they started, their final statement to the world came on July 22, 2014 when they released seventh album Lowborn via Tooth and Nail. Taking the production of the album into their own hands, this album was put together with no time constraints, allowing them to feel relaxed during the entire process. So many fans may question why to disband now?  Well, perhaps Stephen Christian (vocals), Nathan Young (drums), Deon Rexcoat (bass), Joseph Milligan (guitar), and Christian McAlhaney (guitar) rather wrap this chapter of their lives with the fondest of memories for themselves and fans. Sometimes a band may stick around, the magic is no longer there, and as a result their legacy is somewhat watered down. Anberlin have a clear foresight to this possibility and it was time to say goodbye with Lowborn. 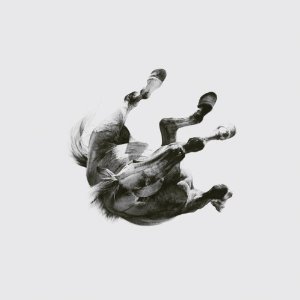 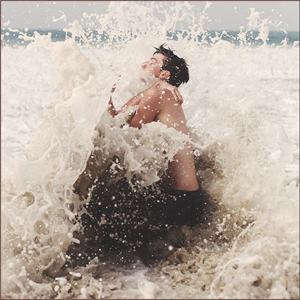 Inevitably, Anberlin wanted to end their time as a band on a high note with Lowborn, projecting good reflection on their past, and a strong hope for the future. The album opens with “We Are Destroyer,” mixed with synthesizers and an opening of lead singer Stephen Christian’s haunting, yet appealing voice, which simply mounts to the loud chaos of heavy guitar riffs and a powerful bass line. The lyrics, “Just a matter of minutes/ just a matter of time/ we could lose it all, we could lose it all,” seem to describe the termination of their band, and the song also describes of a rebirth while coming across very symbolic. “Armageddon” seems to be reminiscent of crowd favorite “Feel Good Drag” off of 2005’s Never Take Friendship Personal  in the way that there seems to a beautiful mix of calm, gentleness in Christian’s words and heaviness in guitar pattern. The third track “Stranger Ways” is a calm interlude between the calmed chaos that is Lowborn, with synthesizer effects that can be pictured as a dive into the cool, refreshing water. The following track, “Velvet Covered Brick,” seems to describe the soft damage of a broken heart and the soft revenge that can follow. “Atonement,” seems to describe the downfalls of the band in its final years, “I lost myself in tides of a moment/ But my heart’s where I’m going.” It is a very soft, yet empowering song.

Keeping the album going strong, “Birds of Prey” and “Dissenter” both seem to be electronically heavier songs with the particular standout being the latter giving Christian freedom to take advantage of the screams he used to use in some of their older songs. “Dissenter” is perfectly titled as it is seemingly dissonant, but fits just right in the creative machine that is Anberlin. As Lowborn winds down, “Losing it All” it reflects and gives a sense of comfort in their end; that they are alright with starting new futures and are looking forward to what is coming. It is also perhaps the most lyrically optimistic offering of the set of songs. “Hearing Voices,” is the most musically optimistic, giving a gusto of performance on all musical instruments, as if it was their last time hurrah. The final song, “Harbinger,” is a piece that lets their fans know that as a band, Anberlin will always live forever in their fan’s memories and hearts. It is very tranquil, short, and sweet. Eerie electronic notes play a large part in this song, with the lyrics, “Comes a time in everyone’s life/We’re paid to feel free/Fall asleep now/Calming leaders/Be who you wanna be,” being sung by Christian’s voice, as if it is a soothing lullaby. Anberlin are titans in the Pop Punk world and they are leaving on a high note.

Lowborn is a mix of what Anberlin’s final years were as a band and how they all started, with electronic flowing through it. This band spent twelve years together on the road, recording music, and simply doing what they love. Anberlin were simply five guys playing music, which became a fully stylized, positive band that left a lasting impression on audiences. While some members may choose to pursue music or not, there is bound to be some interesting new projects arising at some point in the future. In fact, Christian plans to continue to work on side projects such as Anchor & Braille, among many others that will come his way in the future.  Lowborn is the perfect mix of chaos and calm, happiness and frustration, and is a perfect final chapter to the story of Anberlin. Now fans must bask in the good times with Anberlin and remember their music will forever remain in their hearts. 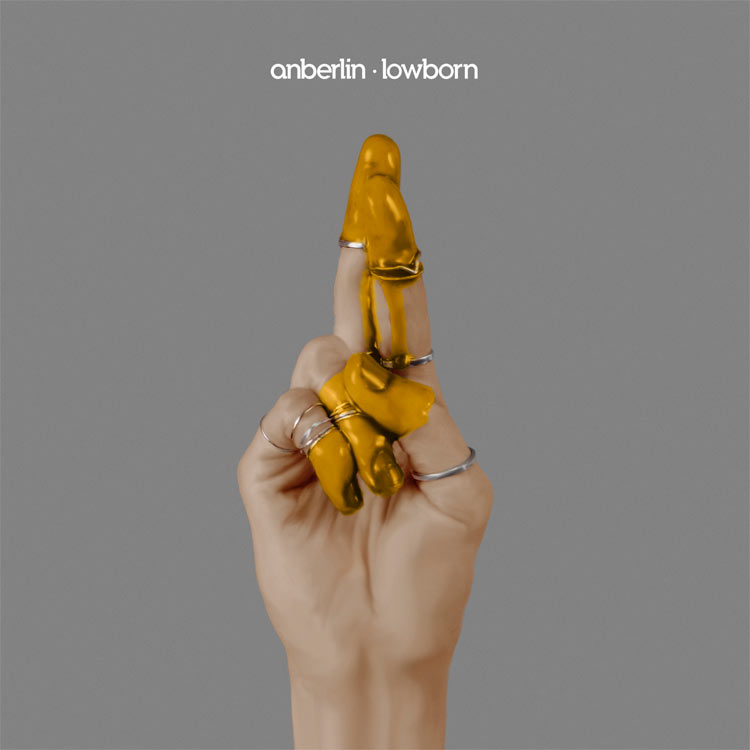