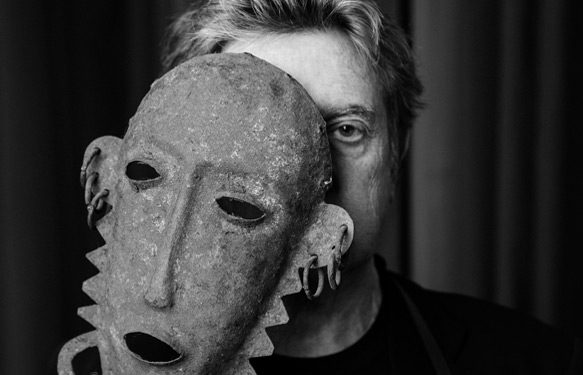 Sting may have been the voice behind The Police and the member whom many music fans are most familiar with, however, Guitarist Andy Summers may be regarded as his fellow equally important instrumental spirit that gave character to many of the seminal English band’s songs.

Prior to the disbandment of The Police in 1986, each member had already been engaging in his respective side projects. Summers was actually one of the first members to release non-Police material – 1982’s I Advanced Mask – his first collaborative album with Robert Fripp, the guitarist of the Progressive Rock band King Crimson.

Fast forward to 2017, Summers has just released yet another experimental and exotic, entirely instrumental album, whose stylistic direction may be regarded as a continuation of its predecessor. Titled Triboluminescence, the new album is set for release on March 24, 2017 via Cargo Records. His fourteenth overall solo album, and first since the aforementioned Metal Dog, consists of nine songs unique only to Summers’ eclectic style.

The generally ambient and sonically spatial album begins with the sparse, anthemic guitar-led “If Anything.” This is then followed by the ten-minute lullaby-esque title track, which may remind the initiated of Mike Oldfield’s 1973 masterpiece, “Tubular Bells,” a 1975 orchestral rendition of which, interestingly, Summers participated in (Yes, this occurred before The Police’s time).

The cool, romantic mild tempo of “Adinkra” harks back to the late ’80s to the early ’90s guitar-instrumental indulgences of the likes of Joe Satriani (“Always with Me, Always with You”), Steve Vai (“For the Love of God”), and Eric Johnson (“East Wes”). Then there is the hypnotically arpeggiated “Elephant Bird.” The moody loops flow smoothly into the ensuing jazzy “Shadyland.” The pace picks up a bit with the slightly faster, cyclical rhythm of “Haunted Dolls.”

“Gigantopithecus” is a different beast, owing to the piece’s focus on its percussive elements, with only a subtle touch of the guitar angularity and short lead-guitar interlude. The penultimate track, “Pukul Bunye Bunye” treats the listener to a taste of the exotic, partly Appalachian, partly Mediterranean. Finally, Summers wraps up his latest masterpiece with the cello-adorned, undulating aural landscape of “Garden of the Sea.”

Those who have known Summers only for his works with Sting and Copeland in their legendary band will certainly be spaced out with the sonic adventures of Triboluminescence. However, music enthusiasts who have the proclivity for Avant-Garde and Ambient instrumental music, and especially those who are familiar with Summers’ eclectic discography, will definitely delight in ecstasy with what they are about to dive into, which is Summers’ new musical exploration. CrypticRock gives Triboluminescence 4 out of 5 stars. 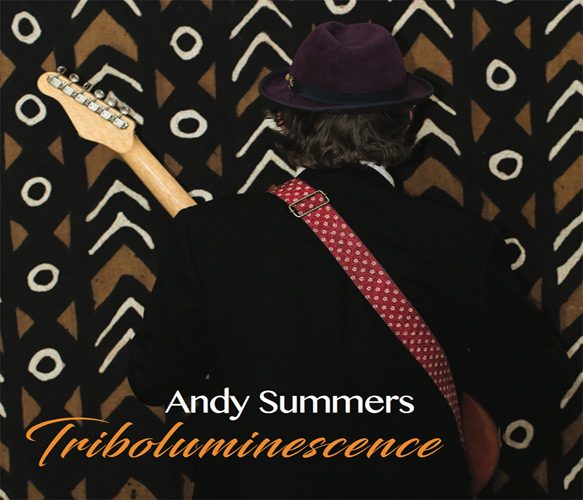