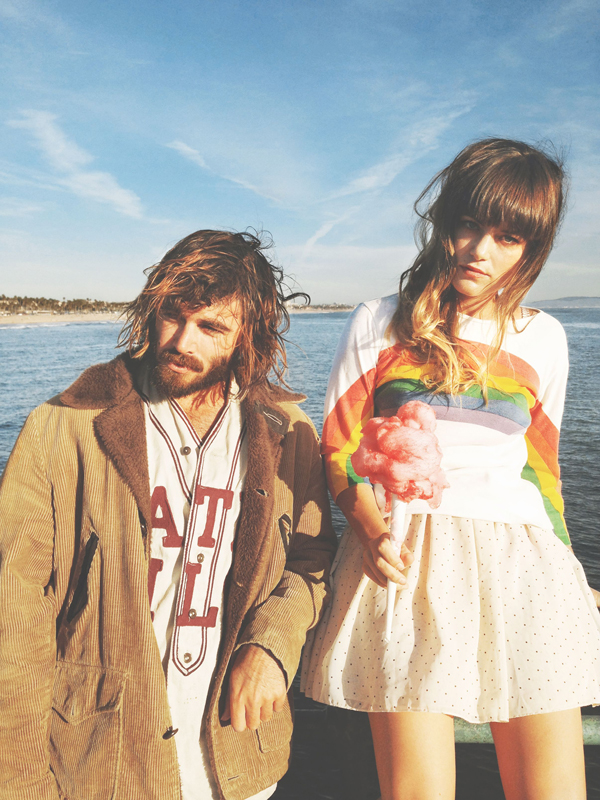 When Australian brother/sister duo Angus and Julia Stone postponed work on their third album, releasing respective solo albums, it was unclear if they had gone their professional separate ways for good. But in the spring of 2014 there came word that the two were back in the studio together with producer Rick Rubin, and the self-titled album was released in August on EMI Music Australia label.  Following in the footsteps of their Folk musician parents, Angus and Julia formed their musical partnership in 2006 and released their first album, A Book Like This, in 2007. By the time they released their follow up, Down The Way (2010), the acclaim for the duo had reached the USA, largely due to the EP and single “Big Jet Plane.”

On their third album, Angus & Julia Stone, there is a particular vibe felt throughout most of it. The lead off song, “A Heartbreak,” sets the tone of  moody bass lines and dark beat; vocals blending in beautiful contrast. Where the tracks “My Word For It” and “Grizzly Bear” follow suit with appealing guitar effects.  The gem of a single, “Heart Beats Slow,” begs for the listener’s attention immediately with the cheeky and deliberate vocal swap verses, coming together on the declaration “You say I move so fast, that you can hardly see. You say I move so fast. How can you be with me? But my heart beats slow.”

Angus takes lead vocal on “Get Home,” a universally sorrowful love song with a taste of hope. It is followed up by the Julia led “Death Defying Acts,” a distinct difference in sound and vibe. An eerie and melodic guitar is the perfect backdrop as she croons delicately, “I will perform a death defying act. And I won’t fall.” This is her standout song; her sultry, breathy voice taking listeners on a journey through a romantic relationship via a circus act.  The down home “Little Whiskey” is another highlight, rousing a Kings of Leon feel with irresistible results. Then the slow burn of “Main Street” evokes shades of Fleetwood Mac as if being channeled through the Jesus and Mary Chain.

Rick Rubin seems to have re-energized the siblings and the result is a confident album, boosting their familiar strengths with new power. While it seems their solo careers will soon take precedence again, this hopefully is not the last the world hears from Angus and Julia Stone together. It is time for the USA to embrace this captivating pair wholeheartedly with this new record.  CrypticRock gives Angus & Julia Stone 4 out of 5 stars. 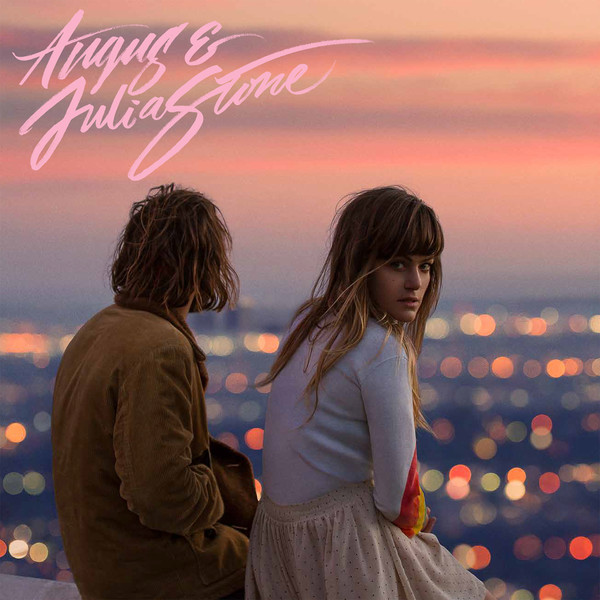