There are a number of deep, dark, and vast woods that cover America, each containing potentially terrifying and deadly predators lurking around every corner. The release of latest Horror Thriller Animal by Chiller Films on June 17, 2014 gives viewers another reason to be scared of going into the woods. Written/produced by Thommy Hutson (Never Sleep Again 2010, The Morning After 2011), along with Catherine Trillo (Chill Out Scooby Doo 2007, Prank 2008), and directed by Brett Simmons (Mark of Love 2009, Husk 2011), Animal stars a small but competent cast. Interestingly enough, fans may be surprised to hear Animal is in fact executive produced by Drew Barrymore (E.T. the Extra-Terrestrial 1982, The Wedding Singer 1998), whom has been dabbling in production since her 1999 film Never Been Kissed. 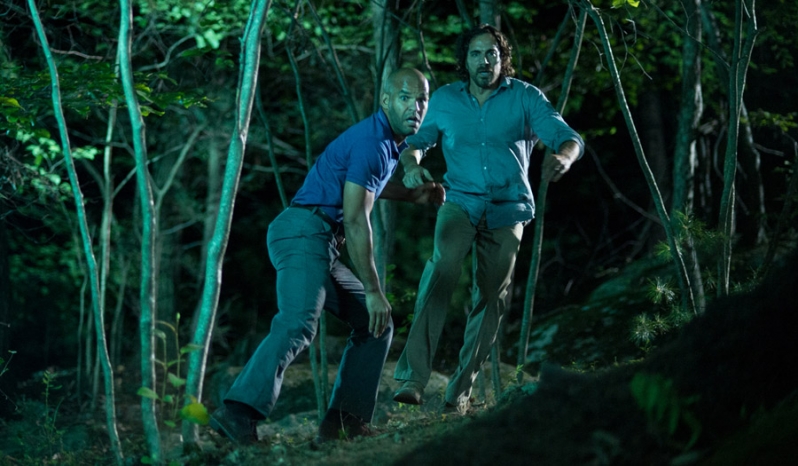 Filmed from an observational point of view, the movie begins with two couples running for their lives through the woods, their fate uncertain. The story flashes forward a couple of days as Alissa (Keke Palmer: Winx Club 2011, Ice Age: Continental Drift 2012) and her step brother Jeff (Parker Young: Suburgatory 2011, Killer Reality 2013) bring their respective partners, Matt (Jeremy Sumpter: Clubhouse 2004, Friday Night Lights 2006) and Mandy (Elizabeth Gillies: Victorious 2010, Killing Dad 2014), along with their mutual friend Sean (Paul Iacono: The Hard Times 2010, G.B.F. 2013) on a road trip to Holland Creek to hike to a cave on a river bed. Geoff and Alissa spent many summers in the same woods camping with their family, but have not been back there for many years. They are excited to use this opportunity to share the incredible views and unique landscape with Sean, Mandy, and Matt. The woods surrounding the creek are undergoing regeneration, and the animals are being relocated. Accordingly, there is a road block that inhibits the group from travelling any further in their vehicle, forcing them to finish the trip on foot. 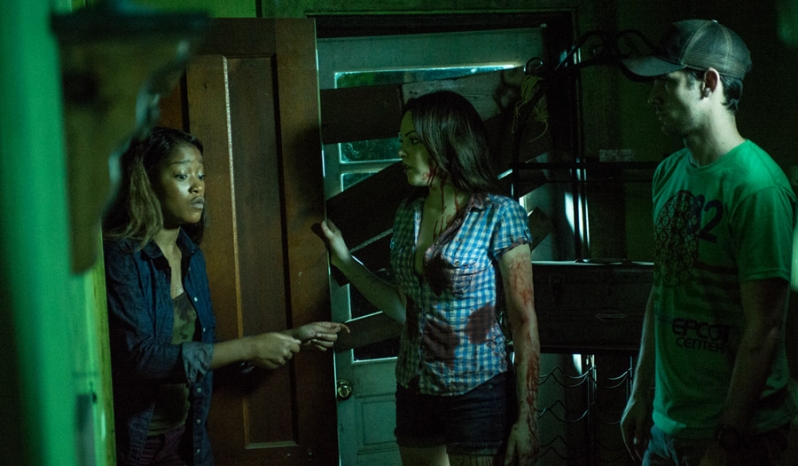 Alissa and Jeff are competent hikers, but the others are not, so Alissa wants to make sure they head back to where they left the car before it gets dark. Despite this, due to a miscalculation by Jeff, the group are stuck in the woods after it becomes sunset. After an argument between Alissa and Jeff, they all regroup and start hiking back to the road. Not long after they begin their journey, they start hearing strange howling noises that sound unlike any animal they have ever heard before. This concerns Alissa and the others and they quicken their pace but are stopped by seeing a terrifying creature ripping another animal to pieces. They try hard not to disturb it, but they fail and attract its attention, inadvertently becoming the creatures new prey. The animal hunts them relentlessly until the group believe they have found shelter and help in a cabin they come across. They are met by three other people inside the run down shack, Douglas (Amaury Nolasco: 2 Fast 2 Furious 2003, Transformers 2007), Vicky (Joey Lauren Adams: Big Daddy 1999, The Breakup 2006), and her husband Carl (Thorsten Kaye: All My Children, One Life to Live).

The cabin is pieced together haphazardly with whatever materials were laying around, and does not make a suitable hideout, barely able to contain the three that are already in it. Shortly after the new group members arrive, they discover how much trouble they are actually in. Each of them must keep fighting for their lives, unsure who to trust. They face this living nightmare without the prospect of help, while trying to fortify the cabin with what little is available. One by one, each of them respond to their terror in unexpected ways, and sometimes that can be as deadly as a vicious beast. Alissa has an inner strength that shines through and helps keep the others going, but as they start dying, it gets harder and harder to hold on. Will any of them make it out alive? 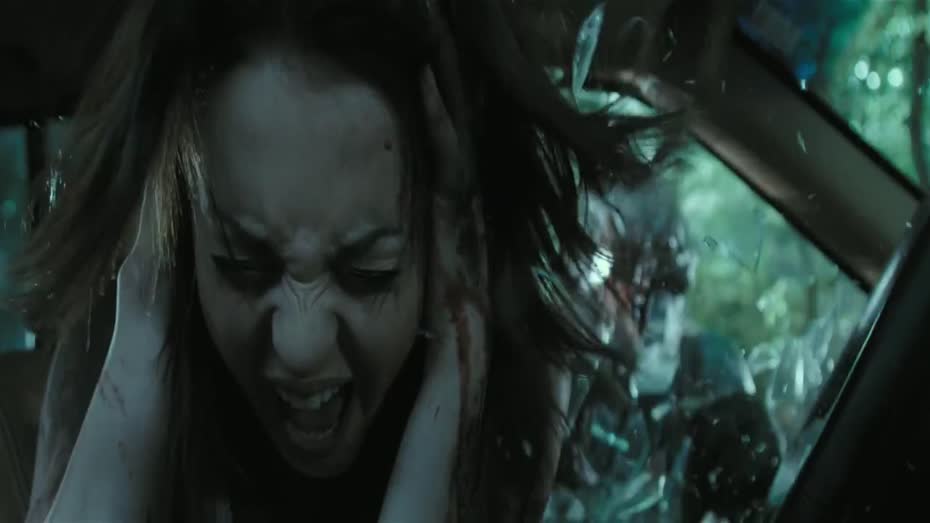 While the audience may not expect to find out what the creature actually is, or where it came from, the ending is a surprise and leaves it open for the possibility of a sequel. The cinematography by Scott Winig (The Monkey Paw 2013, Prey 2014) certainly captures the eeriness and isolation of the woods, and propels the story forward. The camera work and special effects are flawless, pulling the viewer into that world, and Animal is terrifying. While Animal does not offer anything new in terms of story ideas, it is full of action and suspense with no lagging moments. Well-acted by a handful of people, Animal is a fast paced Creature Feature worthy of watching. CrypticRock gives this movie 4 out of 5 stars. 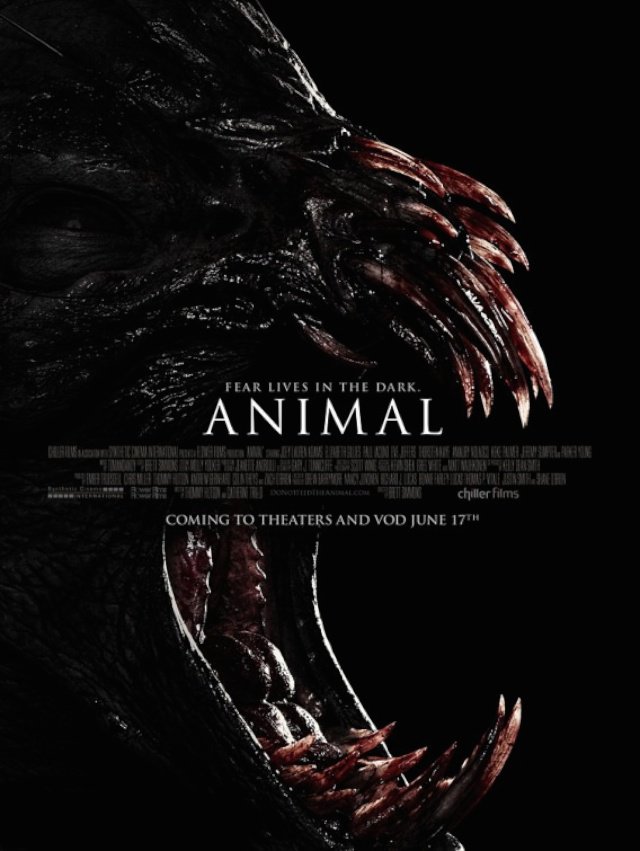 Animal is out on Blu-ray February 17th 2015. Pre-order a copy on Amazon