Animals as Leaders – The Joy of Motion (Album Review) 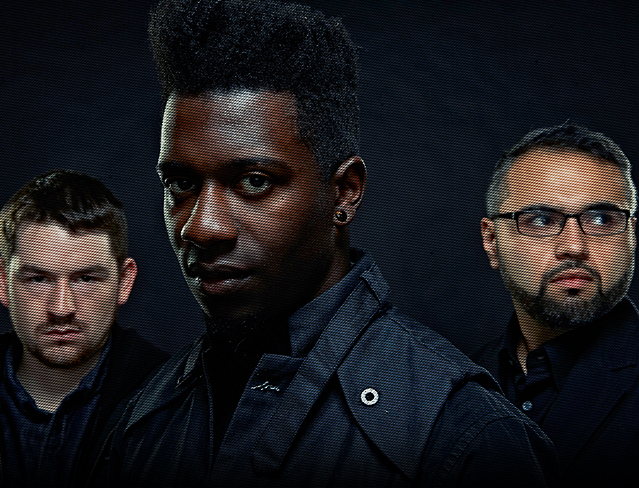 American instrumental Progressive Metal band Animals As Leaders released their debut album in 2009, however it feels as though they have been around the scene forever. Touring with such bands as Circa Survive and The Dillinger Escape Plan, as well as diverse sounds like Thrice and Between The Buried And Me, this band has made a name for themselves at an accelerated pace. Tasting some great success against all odds, the band has seen some changes since its formation, but founding guitarist Tosin Abasi’s vision has not faltered. Along with guitarist Javier Reyes and drummer Matt Garstka, the band return in 2014 with their third studio album via Sumerian Records, titled The Joy of Motion. Featuring production and co-writing from guitarist Misha Mansoor of Periphery on some tracks as well as guitarist Diego Farias of Volumes on others, Animals as Leaders poised themselves for the stand out album that the scene has been longing for.

Opening the album with something they are know best for, “Ka$cade” is a welcoming delight of winding lines of guitar-magic that the audience will crave. Delivering a solo with an insane groove and most of all a simplified yet memorable intro, the track shows the excellence of Animals as Leaders right from the start. “Lippincott” calls in the listeners and gives them a glimpse of what to expect from the rest of the album. The song is more of a balance of the role played by Garstka, with the majority of the spotlight held over the other instruments. On “Air Chrysalis,” listeners are given a a much more laid back, flaunting technical groove, with several melodies happening synchronously. Along with some gentle, mellow lead-work that quickly evolves into an exhibition of skill and an emphasis on an electronic soundscapes, this track is a must listen.

As the journey continues to “Physical Education,” the listener experiences some of the band’s best work to date. This track marries the entertaining aspects of Animal as Leaders with the guitar tutorial side. Then, on “Tooth and Claw,” the audience is thrown back towards the heavy jaunting riffs, but gets a bit of a breather at the halfway mark, followed by some retro 8-bit sound programming. The track “Crescent” features more of that great slap guitar and soaring solos that fans have come to expect from the band. These slap pieces showcase some alternatingly timed arrangements, creating unpredictability between mind and ear. Some of the best jazz oriented work on this release is definitely featured in this song.

With twelve tracks in total and clocking in at over fifty minutes, The Joy of Motion offers songs with a broad span, so unique that words simply do not do them justice. Compared to Animals as Leaders first two records, The Joy of Motion brings a more mature, assured sound. While the first, self-titled record showing what they are capable of and 2012’s Weightless feeling like a growth period, this album shows that Animals as Leaders are a force to be reckoned with. The listener will find that one of the best facets of The Joy of Motion is how well-rounded it is. Animals as Leaders’ first album may have been their best musically, but this release has more of a diverse and complicated sound to it. Similar to their debut, The Joy of Motion sees more of a concentration on a balance of heavy, down tuned riffs and shredding solos with rich, elaborate jazz sections, as opposed to the more analytically sounding, slightly heavier Weightless. With most songs at a running time of modest four to five minutes, The Joy of Motion is surprisingly restrained and expertly avoids descending into that typical “musical grandiosity” that is seen by so many modern progressive metal releases today.  CrypticRock gives this album 5 out of 5 stars. 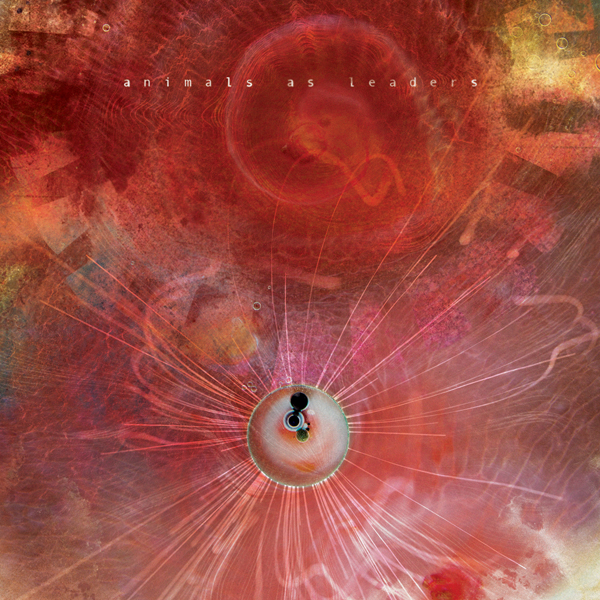