Written and directed by Quin Davis (The Kingdom 2007, Take me Home 2011), Animus follows many in the footsteps of many horror movies before it, and it becomes a lost footage film. It begins as a supernatural horror but then leads into a slasher film. The story is interesting and the acting is for the most part well done by a small cast. 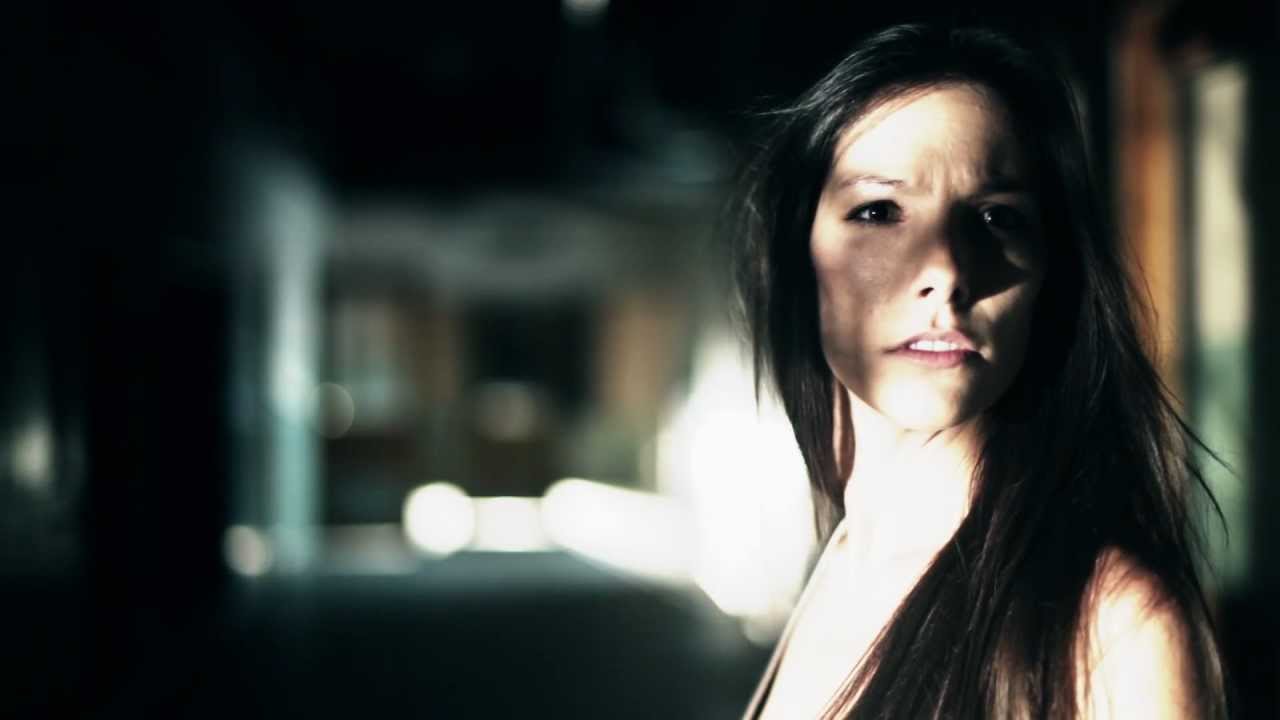 Maya (Megan Davis- Survive 2008, American Obsessions 2010) is a graduate student whose final thesis is about proving that ghosts and hauntings exist by visiting and videotaping her experiences at the Copper Queen Mental Hospital. Surrounded by urban legend, Copper Queen is alleged to be the home of a young boy, who happened to be the illegitimate son of the Doctor who ran the place, and at his wife’s insistence institutes the boy. He is subjected to some horrific and cruel torturous experiments and quickly grows into an angry and insane young man. A fire at the hospital saw its closure, but the boy is still believed to inhabit the hospital. This does not deter Maya or her friends, Isaac (John Bernath- Unearthed 2004, The Adventures of Loop & Rhett 2011), Angel (Caitlin Singer- Lily 2014), and Lucas (Cuffs- Fade In 2009, Darklands 2010), as they plan a weekend there. As soon as Maya decides that is the place she wishes to explore, she is subjected to scary and very vivid nightmares. 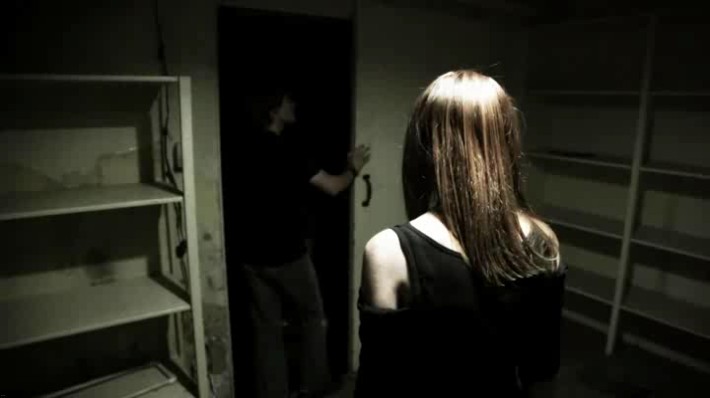 Once Maya and her friends reach the Asylum, it does not take long before things go haywire and they are quickly picked off one by one in a bloody and brutal manner. Maya must fight to survive, not just to keep her life, but to keep her sanity as events from her past she had kept hidden arise to the surface and she struggles to keep control. She feels the people from the asylum calling to her, messing with her mind and her reality.

The supernatural component of the film, involving the dream sequences are extremely well done, which at times does not quite blend with the rest of the film. There is one scene in which Maya and her roommate Angel are watching a paranormal reality show starring a man which was very reminiscent of Peter Vincent in Fright Night (1985). Unfortunately, while it is amusing it does not seem to fit in with the rest of the movie. The cinematography by Nicholas Seaney (Mr. Story 2012, Home Cumming 2012) and Wade Stai (Survive 2008, Pumpkin 2008) is impressive and draws the audience into the scene making this film worth watching at least once. CrypticRock gives Animus 3 out of 5 stars. 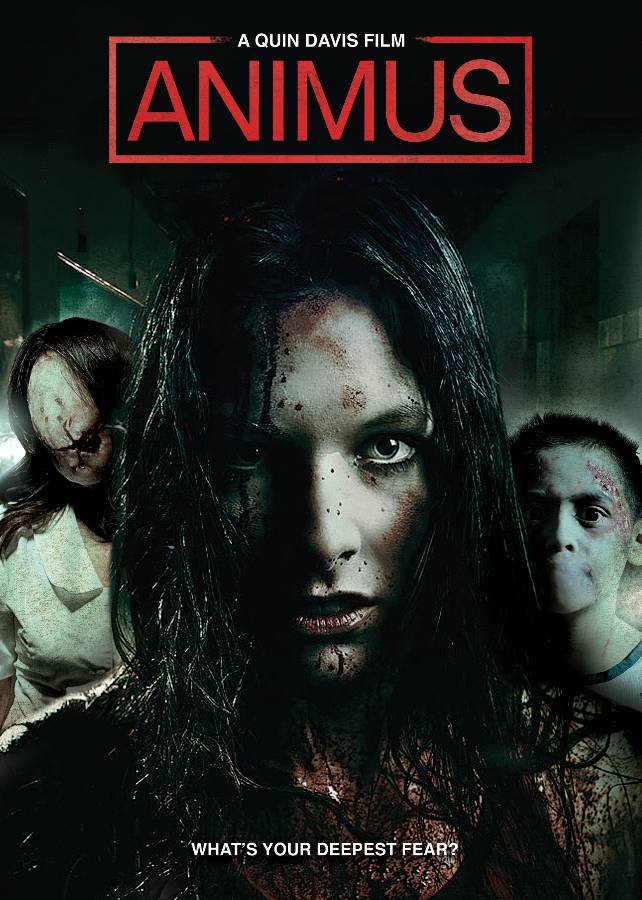 Purchase a copy of Animus on DVD on Amazon here