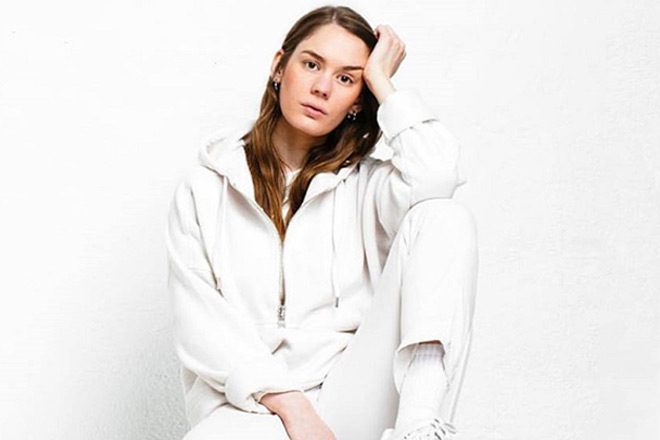 When the hot weather outside is frightful, and the thought of being far from the heat is delightful, but, while having no other place to go, then look no further—no further than Oslo. Oslo, Norway, that is, which has a climate averaging around 60°F in July, and around 30°F during the winter months—perfect beat-the-heat weather. Making hasty plans for traveling just to get to a cooler place would prove too costly, and be impractical. To the rescue is Norwegian musical group Anna Of The North, which is bringing down a gust of cooling wind in the disguise of its debut album—Lovers. With a little help from Belgium-based label Different Recordings, this album will have its official release on September 8, 2017.

An album full of emotion, Lovers is ten-tracks full of icy-chill, soul-soothing Electronica, courtesy of Vocalist Anna Lotterud and Music Arranger Brady Daniell-Smith. These two musicians put together a nicely wound record that is easy on the ears, and perfect for cruising along a highway. At first listen, one will notice the top-notch sound of the recording, which has a big, bright, and airy feel to it. On each track, the vocals are dipped deep in layers of reverb that not only enhance Lotterud’s voice, but also complements it. At times, this aesthetic may remind some music lovers of some old Dream Pop sounds.

Supplying and engineering the music is Daniell-Smith, channeling his influences from the likes of Progressive House music greats Kaskade and Michael Cassette. These influences could most definitely be heard in the first track “Moving On,” which opens with a subtle three-note synth-riff before an uptempo bass-snare-bass-snare beat kicks in, leading up to the dreamy sounds of Lotterud’s vocals. The three of these elements meld perfectly together, making this song one heck of a standout.

The next track, “Someone” is quite interesting, and is also the second best off the album. What hits home first with this track is the cute and cheesy ’80s throwback sound of the synthetic drums, especially during the rolls on the rack and floor toms. Another thing to mention about “Someone” is that it could very well be possible Daniell-Smith channeled musical great Kim Carnes’ 1981 mega-hit “Bette Davis Eyes” for the riff’s melody. It is endearing to hear, and nostalgia-inducing. In addition, listen closely during the end of the second chorus for a slick key-change in Lotterud’s vocals. It adds a nice touch to the overall sound.

Now, although the dreamy sound of Lotterund’s voice is nice to hear, and the sounds of Daniell-Smith is inviting and great, after getting to the half point of the album, the songs start to have a similar vibe and tone. The first half of the record has more OOMF and power, while the second half is a bit more on the slower side, and each song begins to sound the same. While only one opinion, what was mentioned may actually be the exact opposite for other music lovers out there looking for that hot, new sound.

All that said, being that this is Anna Of The North’s first record, it would be great to hear Lotterud extract more out of her voice on the next record, utilizing other vocal ranges, and maybe even exert them a little bit. However, she is a great singer, and will often bring to mind such artists as Donna Lewis, Sophie B. Hawkins, and Taylor Swift whenever Lotterud is hitting those power notes in the choruses.

As Anna Of The North readies itself for its big release on September 8th, there are fans out there waiting impatiently, having been teased since its 2014’s release of the single “Sway.” Who could blame them? What Anna Of The North brought down from Norway is a swift breeze of icy-cool air upon rhythmic gusts of wind that will move any bone in the body of a dancer. Lovers is an album about love loss, about finding the soul hidden within its vessel, and of moving past the negative sides of life. Usually, during rough times, a long drive will help soothe the soul and calm the brain. Bring Anna Of The North along for the ride. For a strong and promising debut, CrypticRock gives the album Lovers 4 out of 5 stars. 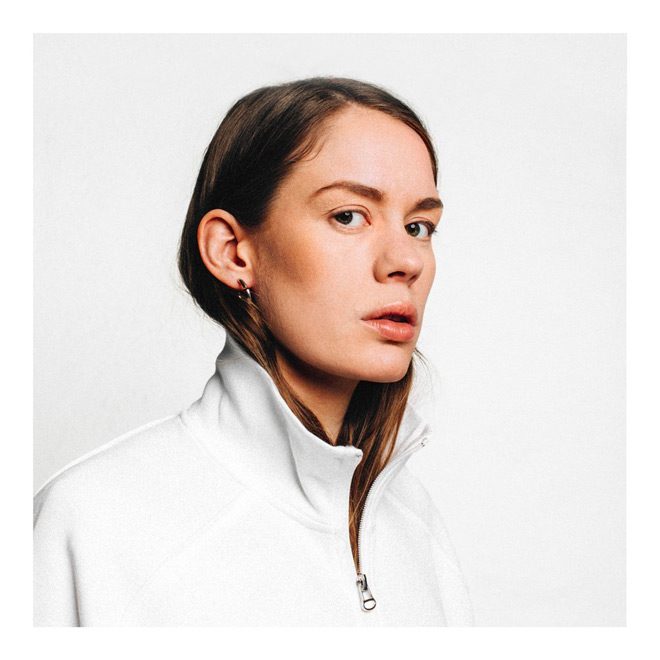