Annabelle is a Supernatural Horror film directed by John R. Leonetti, who before this had only directed one feature film that was the straight-to-video Butterfly Effect 2. He is seasoned in the macabre and a well-respected cinematographer with an impressive resume including such noteworthy Horror staples as Child’s Play 3 (1991), many episodes of Tales From the Crypt, Dead Silence (2007), Piranha 3D (2010), Insidious series, and The Conjuring (2013). 2014’s Annabelle is a spin-off of 2013’s sleeper hit The Conjuring, Directed by James Wan, who also produced this film. In The Conjuring audiences saw a glimpse of the creepy doll, but it was not a central part of the story.  This did not stop from striking fear into many so much so that it sparked its own film.   Much like The Conjuring, this film is based on a true story and were both written by Ed and Lorraine Warren who are real life paranormal investigators who actually have the real Annabelle Doll in a glass case in their museum on display.  Also like The Conjuring, this is a period piece and it is set in 1967. 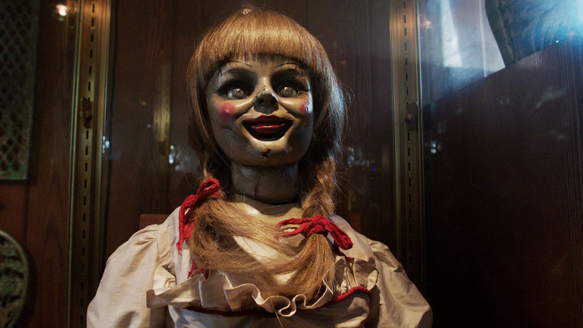 The film stars Annabelle Wallis (Peaky Blinders series) as Mia, a pregnant woman who has the perfect life with her Husband John (Ward Horton). Everything is great until the husband brings home a doll which Mia wants for the baby’s room and goes with her collection of other dolls in that set. Later on their home is broken into and after they are attacked by the intruders, the police save the day, but that is where the real problems begin. During the shooting, the doll absorbs some of the killer’s blood, which later is discovered, is a member of the occult and becomes possessed by a demon looking for a soul to take. 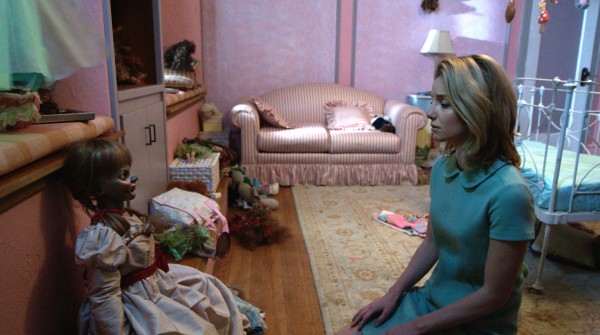 Even though this film is a spin-off of The Conjuring, it has more of a feel of Insidious (2010). The film relies heavily on jump scares and brings little to the table when it comes to original material.  Although this film is not without some effective tricks and startles, there are a few moments that are very impressive and fresh, but as a whole the film feels slightly recycled. The place that this film truly lacks is in character development, the audience never feels truly attached to the characters so they do not get that invested in their danger. This is mostly due to the husband who takes everything way too casually, where there is no passion from him, and this translates over to the film’s general feel. 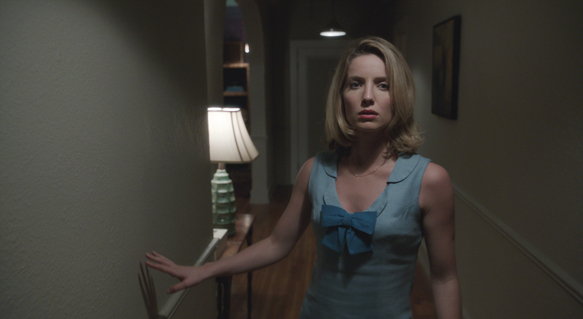 Annabelle celebrated a strong opening weekend and it will be a big hit with the teen crowd who has not seen something like this hundreds of times before. For the seasoned Horror fans, it may feel it is a little over-done. It is not without merit and mention though; it does succeed in many parts.  The tension of Annabelle is well executed with a few scenes that are clever and expertly crafted. The film may be a tad misleading with how it is being advertised as this is not a killer doll film like Child’s Play (1988), this is a demonic possession film; the doll is just the conduit and plays little part in the actual terror of the film. Overall, the film is worth a watch but is not what the film fans all hoped for after the doll’s haunting impact during The Conjuring. There will undoubtedly be a sequel which can develop the story further.  CrypticRock give Annabelle 3 out of 5 stars. 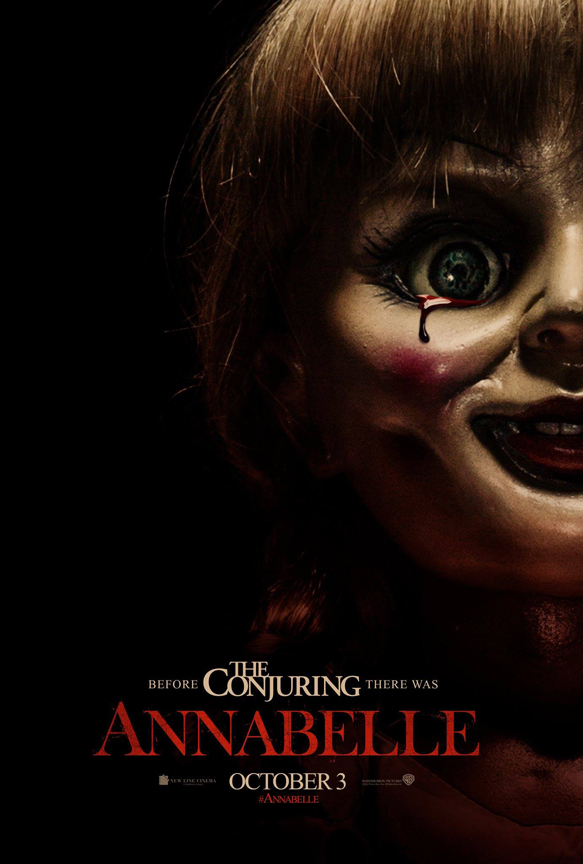 Read the review of The Conjuring: