With millions of hackers around the world everyday, there is a certain fear everyone faces when surfing the internet. Attempting to embody the truth about hacking and risking it all, Akan Satayev’s (Reketir 2007, Strayed 2009) Thriller, Anonymous, also known as Hacker, is a telling film.

Released on December 2nd, 2016, A Skylight Pictures works production, Anonymous integrates a great ensemble of actors including Callan McAuliffe (I Am Number Four 2011, The Great Gatsby 2013) as Alex, Lorraine Nicholson (Click 2006, Soul Surfer 2011) as Kira, Daniel Eric Gold (War of the Worlds 2005, Last Night 2010) as Sye, and Zachary Bennett (Cube Zero 2004, Jack 2013) as Curtis. Distributed via Archstone Distribution and SataFilm, Anonymous has already received multitude of reviews ranging from good to bad, but all striking viewers interest to see what it is all about. 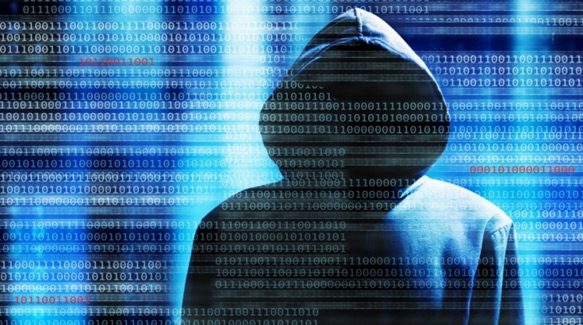 The story follows Alex, who is a kid like no other, and unfortunately, his childhood memories consist of failure and disappointment all because of financial struggles. Alex’s parents are forced to find a way to work things out when the bank is threatening to foreclose their home, and with Alex’s brilliant mind soon, those struggles will cease to exist… but with a cost.

Flash forward to years later and Alex finds the perfect way to end their crisis, hacking. He starts by hacking several computers and finding ways to purchase expensive things illegally then reselling them at a cheaper price. Alex decides to carry this job to New York and it is there where he meets Sye, his future colleague, and best friend. 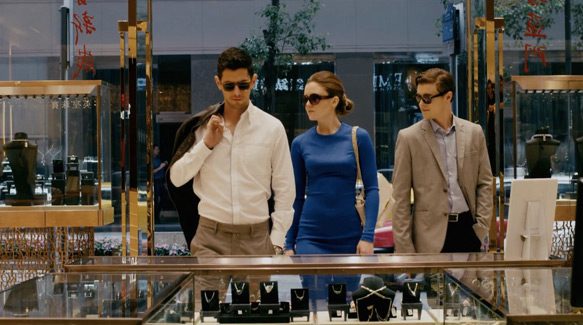 The two embark on a journey to get rich fast without working for their money. With the jobs getting bigger and more out of control, the two decide to get another member of the team, this time a girl so she could help them blend in better in the world; they hire Kira, a mysterious woman who happens to be a master of hacking. One thing leads to another and before they know it, one member of the team is not as lucky when meeting death and the other two barely survive this game of risk-all.

If there is anything Alex learned is that not everything that shines is gold. It seems that with every new computer hacking blocker three more hackers come to life. Certain people are born with the ability to control what goes around the internet and they can be quite lucrative when it comes to getting money by cheating the system. 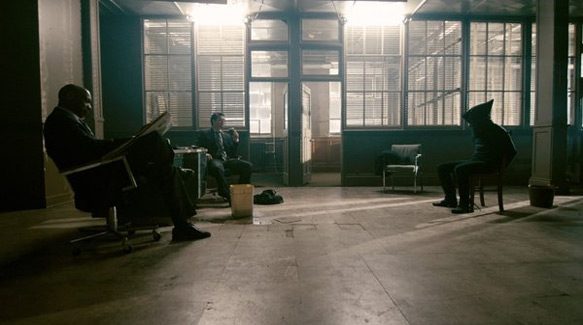 Anonymous not only exemplified what the risks can be, it showed story, which is key to making a successful film. In addition, this Crime film makes the audience wonder what it would be like, or how it is like, for hackers to steal money. It makes one think that things could easily go wrong when you play with fire. Film lovers who are suspense junkies will get a kick out of Anonymous and are guaranteed not to have one minute drag. CrypticRock gives Anonymous 4 out of 5 stars. 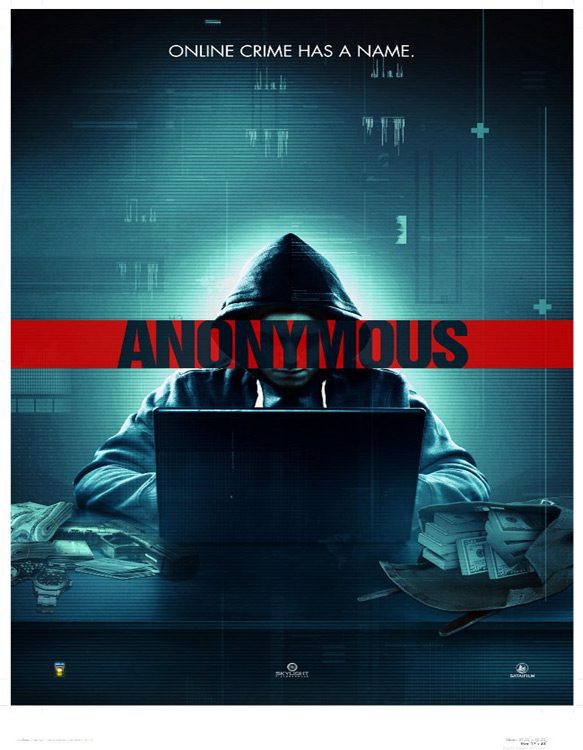