What if the person you hired to rid your home of otherworldly entities gave you just as much trouble as the actual entities? A Supernatural Comedy festival favorite, Another Evil, explores this very predicament as it prepares for release in select theaters and on Digital HD on May 5, 2017 via Darksky Films. Written and directed by Carson D. Mell (Eastbound & Down series, Silicon Valley series), Another Evil takes a humorous look at haunted houses that should strike Horror Comedy fans interest. 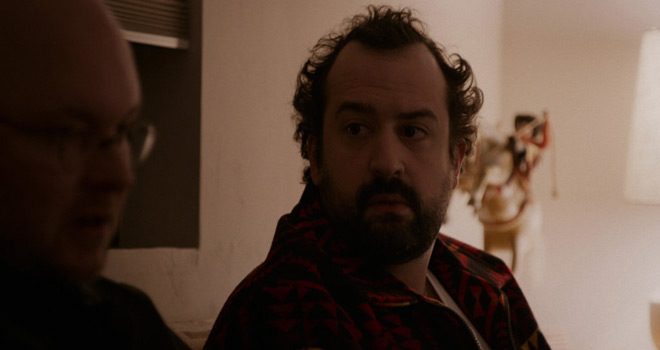 After doing a few tests, Dude declares rather than evict the entities, the family should live with them. Mary accepts his assessment, but after seeing more strange things Dan decides to hire someone more professional – Os Bijourn (Mark Proksch: The Office: US Version series, Better Call Saul series) – behind Mary’s back. When Mary and Jazz are back in the city, Dan meets with Os and quickly decides he is the right man for the job. 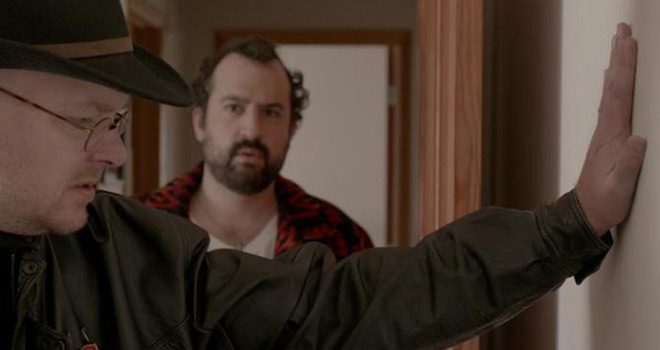 To best evict the evil spirits, Os stays for a couple of days with Dan in the cabin. Almost immediately it becomes clear to Dan that Os has issues; from drinking all day and night, quitting smoking and getting divorced to being overly familiar. Despite these, Dan perseveres and he and Os begin trapping the ghosts, though even a reluctant friendship developing between Dan and Os does nothing to help either of them. No matter what they do it seems evil will not leave them alone and begins to weave its way further into Dan’s life, as well as affecting Os in bizarre ways. When Os goes too far and includes Mary and Jazz, Dan must man up and discover the reason they’re being besieged by evil in order to fight for his family’s lives and souls.

This is the first feature film both both written and directed by Mell who, prior to Another Evil’s inception, had only worked on short films. Having already earned selection at various movie festivals, he came into this project with some level of success established and it shows in the end product. Assisting in Another Evil’s effectiveness, the special effects by Alastor Arnold (Parker 2013, Legends of Oz 2013) and cinematography by Drew Bienemann (Big Sean: I.D.F.W.U. 2014, Between the Lines 2015), are solid and smoothly transition from slow scenes to faster-paced action scenes. Along with providing a fresh take on an old genre, Another Evil is equal measures of amusing and terrifying. The characters are far from usual movie fare and are about as real as you can get without it being reality television or documentary. 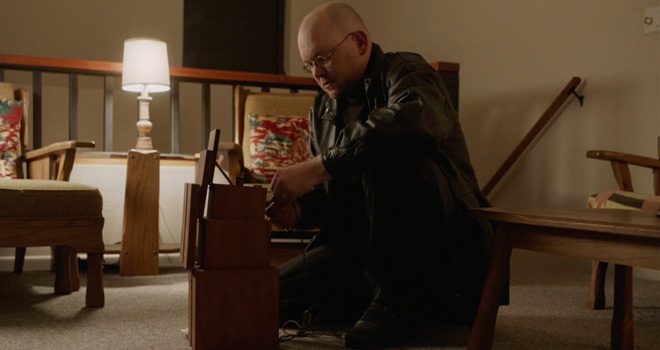 The experienced actors work well together, and for a small cast do an excellent job of pulling the story along. Another Evil is certainly quirky, with laugh out loud moments and plenty of what-the-heck ones, as well. For a low budget film, Mell has done an excellent job with his first full-length feature, paving the way for a  bright future. A must watch for all Horror Comedy lovers, CrypticRock gives Another Evil 4 out of 5 stars. 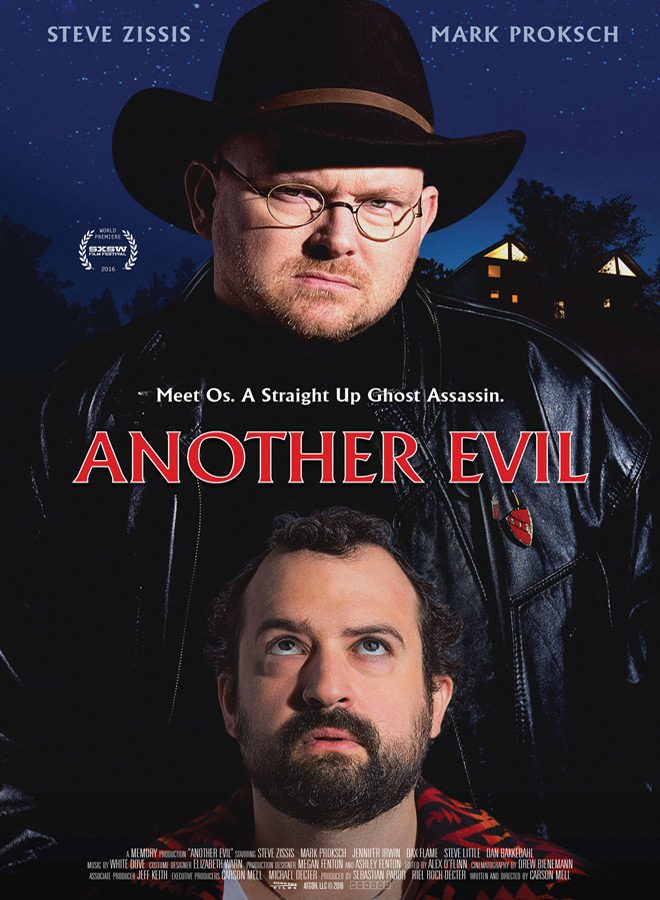