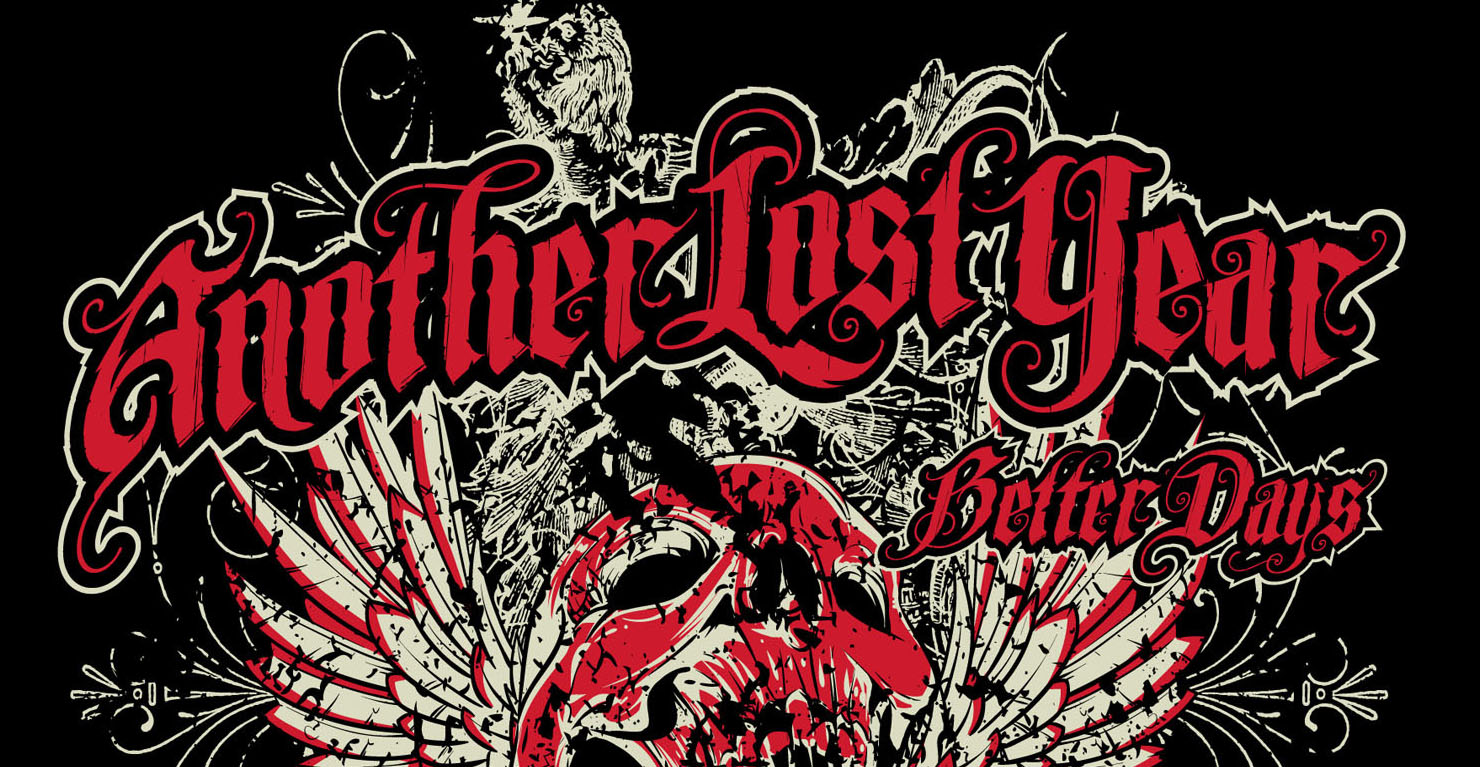 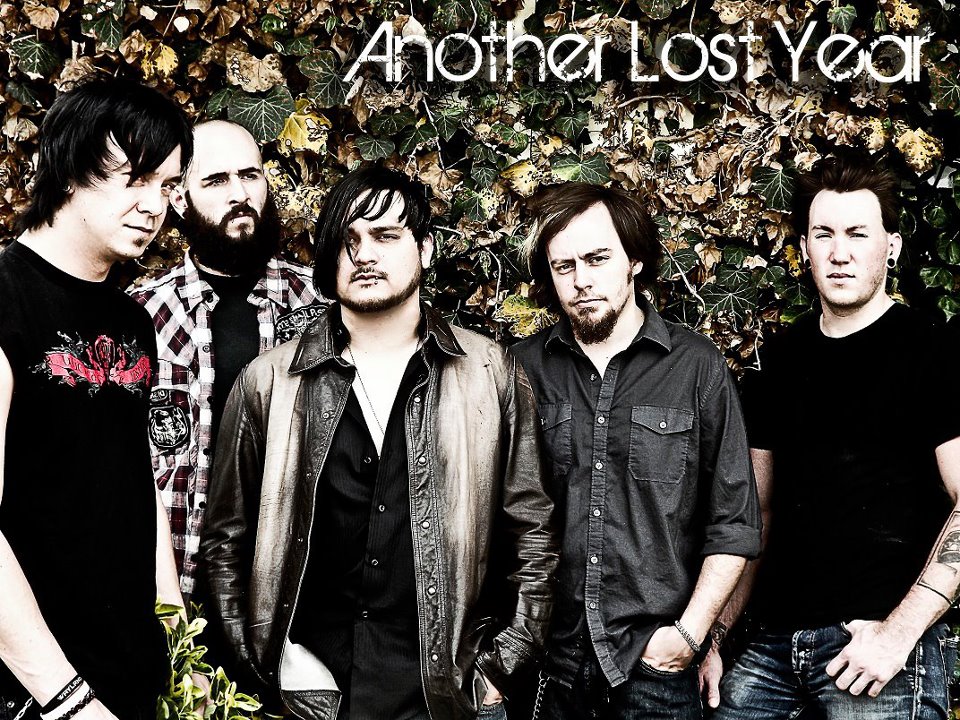 Another Lost Year are a 5 piece hard rock band from Charlotte North Carolina. Touring with the likes of Rev Theory, 10 Years, Flyleaf, RED, Nonpoint, 30 Seconds To Mars, Candlelight Red and many more. Many may have heard their single “War On The Inside” in heavy rotation on Sirius XM channel Octane. The track has made the channel’s BIG UNs list for more than 5 weeks. Their debut album Better Days is an 11 song offering produced by former 12 Stones guitarist Justin Rimer.

The album starts off with the title track “Better Days”. Surprisingly heavy from the start with crunching guitars quickly transforming into a alternative rock anthem. Vocalist Clinton Cunanan sorrows with an emotional driven delivery consistent throughout the album. Followed by the band’s popular single “War On The Inside”. A strong radio rock track driven by heavy guitars and Cunanan’s voice. Lyrically confronting the struggles one faces from within on daily basis and how to fight through it all. I true testament to universal human emotion. The track “Broken” is a high energy song with a heavily influenced sound that of Sevendust. Tucked midway through the album is the track “Angels”. Possibly the best track on the album with melodic guitars and high emotional vocal performance. The duet between Cunanan and guest female vocalist Lish is breathtaking. This should be a hit single for these guys. The track is followed up by another excellent melodic rock track in “Runaway”. The song has a memorable chorus you will find yourself singing. Complimented with keyboards behind the heavily driven guitars. “Writing On The Wall” is a beautiful hard rock ballad sure to melt the heart of any rocker. The lyrics of love and dedication are brought to life with Cunanan’s emotional intense delivery. Sure to be a song many guys dedicate to their girlfriend as a token of love. “Forget about Us” closes out the album with a bang. Another radio ready hard rock track with a backbone of heavy guitars and body of melody. This track is the band’s most dynamic on the album exploding different sounds more in depth.

Another Lost Year are without a doubt a band with talent. Cunanan leads the way with a powerful emotional rock voice. It will be interesting and exciting to hear Cunanan develop his style over the years. Better Days is a solid debut of radio friendly rock tracks. Very driven by metal type riffs with just enough heaviest and pop sense to attract attention from a large audience. The album is very polished production of work from start to finish. Any given track could be played on alternative rock/ hard rock radio. Lyrically friendly to a wide range of emotions. Anyone who has struggled with life, love, and emotion can relate. If you are a fan of hard rock that is more mainstream and radio friendly Better Days is absolutely an album worth checking out. Cryptic Rock give this album 3.5 out of 5 stars. 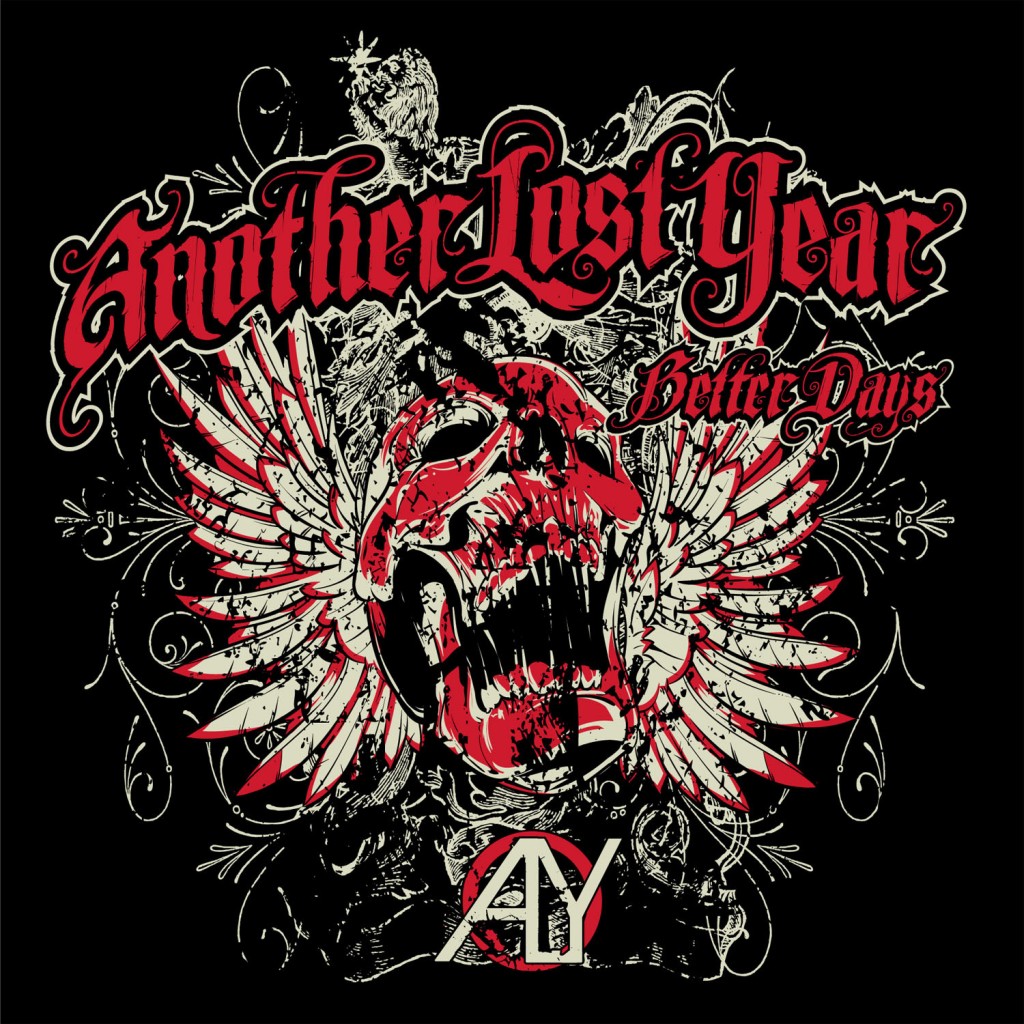