Winner of Best Sci-Fi Feature at Rhode Island International Film Fest and winner of Best Feature at Shriekfest out in Los Angeles, CA in 2015, The Answer has a lot of people talking. The directorial debut of Iqbal Ahmed, the film will now see an official release via High Octane Pictures in 2017, so what is all the buzz about? 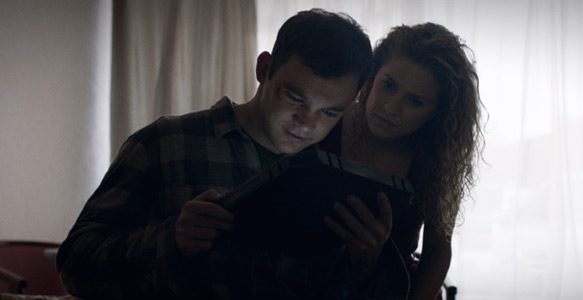 Approximately 83 minutes long, The Answer follows introvert and mysteriously gifted Bridd Cole (Austin Hébert: Bonnie & Clyde Mini-Series, Jack Reacher: Never Go Back 2016) on his journey of self-discovery, complete with being hunted down by hooded extraterrestrials. Overall, the film is a unique blend of several genres – Mystery, Sci-Fi, Fantasy, Romance, and Thriller namely. That said, this mixture works to the film’s advantage, as the audience is purposely left constantly on the edge of their seats without any clear answers until the timing is just right.

The plot, in and of itself, is something completely uncalled for: whatever you anticipated before the movie, put that aside. No trailer, poster, or the like, can fully encompass or spoil much of anything about The Answer, and it clearly is one solid plot full of interesting and surprising turns. Even the film’s low budget did not seem to cause a hindrance to the director’s vision, as plenty of clever location devices and use of multiple camera angles are at play. 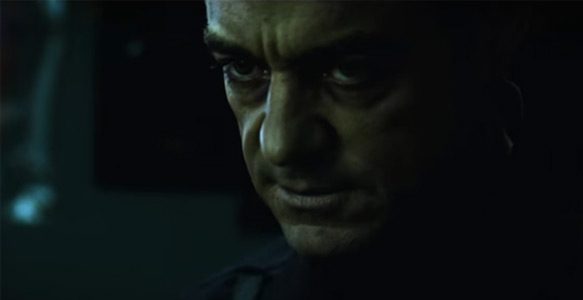 However, even the most captivating plot and eloquent camera techniques cannot mask how unbelievably emotionless Hébert is in the role. In fact, the acting is debatably the weakest part of the film. Bridd is a milquetoast mailroom clerk, almost invisible to the world around him. Although, even when he interacts with who is supposed to be the office eye candy, or when he fights extraterrestrial hitmen, Hebert maintains the same bland expression as per usual as Bridd’s brain processes information within a fraction of a second, or exemplifies Bruce Lee-fashioned reflexes. While Bridd has successfully kept his hidden talents on the down low for a handful of decades, his unmoved expressions get humdrum and desensitizing, especially during action/battle sequences.

While Bridd’s self-pity arises at almost every opportunity, his leading lady Charlotte brings enough personality to the table for the two of them. Utilizing vibrant comebacks and witty one-liners, Alexis Carra complements Hebert’s character in a refreshing way. Their interactions are quirky, but cute, and their relationship develops in an organic, believable manner despite them being polar opposites of one another. 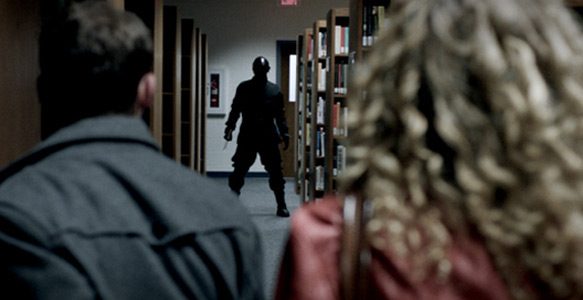 All in all, The Answer insists on delivering a high-quality, fast-paced Thriller that does not rely on CGI or action sequences to convey its whole message. The camera dynamic is sleek and simple, but effective. The film leaves most action to the imagination, putting the audience in the same shoes as Bridd and his trusty curly-haired sidekick, Trent, played by Adam Shapiro (Now You See Me 2013, Steve Jobs 2015). While the characters are lackluster and the plot may be a bit in-your-face, there is a certain captivation behind campy, adrenaline-rush mysteries. Eager to see the film receive its just broad release, CrypticRock gives The Answer 3.5 out of 5 stars. 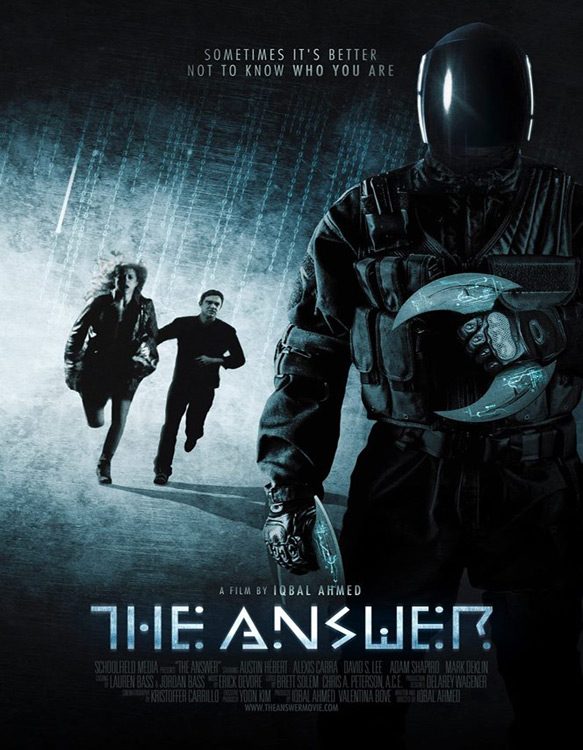