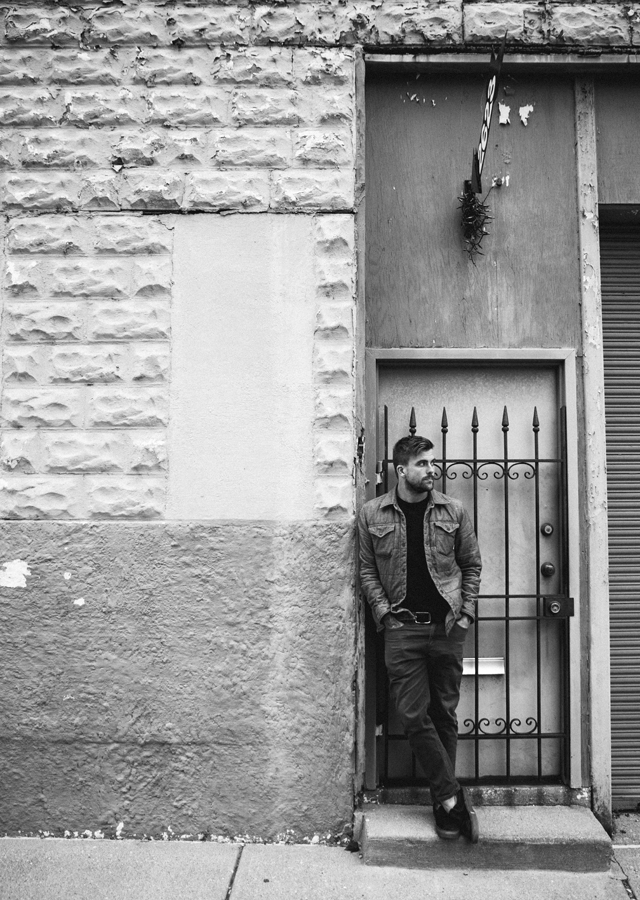 Known for being the lead singer in both Saosin and Circa Survive, Anthony Green has made a name for himself as a respected singer, lyricist, and even soloist. Starting his first official band in 1997, hailing from Doylestown, Pennsylvania, Green has been involved in multiple musical collaborations and albums, recognized for his distinctly tenor voice. Fresh off collaborating with Circa Survive and Saosin, Green has released another solo album, entitled Pixie Queen. Released on September 9, 2016 via Memory Music, it is his fourth overall solo record and first he has done completely sober.

Regarding the album and its songs, Green has been quoted as saying, “In the end, Pixie Queen is a story about love in all its variations and complexities. It doesn’t sugarcoat or idealize what it means for two people to find each other in the world and hold on…These songs aren’t just about how my wife and I love each other,” He also stated, “They’re about how we hate each other sometimes. We don’t just help each other grow; we’ve held each other back. Love is not one thing all the time. It’s beautiful and it’s wild and it’s free and it’s hard…But the only way you’ll ever feel anything remotely like the fairy tale ideas of love is by getting through the suffering.” Ever the poet and rather expressive, this neatly sums up the general vibe of Pixie Queen prior to even playing it.

That in mind, the opening track, “You’ll be Fine,” helps to introduce the listener to the album. Caught somewhere between melancholic and upbeat, the song balances the themes of the album beautifully with the iconic Green pacing to the instrumentals. Next comes “I’m Not Holding You Back,” which is less lively, but more of a statement in itself. Even-paced and moderate, the song recognizes Green’s faults and ability to let go. Then there is “Will It Be,” which is guitar and vocal centric, simple and clean. A narrative in motion, it seems to describe the passage of time gently and with a touch of longing, a very beautiful piece complemented by Green’s own tenor.

Starting to pick up pace midway through the album, fourth song, “A Reason to Stay,” seems more poppy and dreamy, a bit more in tune with a happier sound. A romantic sounding song, it helps to emphasize Green’s initial statement on love’s trial and error effect. As a contrast, “East Coast Winters” is set at a slower tempo, with echoing, soul vocals. A slow build into an emotional instrumental, the song describes a personal journey that is described through the cold path of winter, a very self-aware track perfectly placed in the middle of Pixie Queen. A transition into interesting intervals, “Dawn on the Canal” chimes in as the sixth piece on the album. Sounding a bit muddled and just a little urgent, it describes the effect of slowly slipping away. Touching and just a tad haunting, the track has an eerie feel, and an impact on the listener that they are hearing something very personal.

Moving on, “From What I Understand” announces itself with a more moderate pacing, evening the pacing of the album again. Sincere and hopeful sounding, the song is more uplifting in musicality, but sorrowful in lyricism, adding a depth to the track itself. Following suit, “Cellar” focuses on the same effect of hopeful hopelessness, once again referencing the moody tides of romance and love. Sweetly titled, “Better Half” is obviously for Green’s wife, who has been very supportive through his soul-searching and awful personal struggles, a bright spot in his life as the title and song does imply, helping to wrap up quite the dedication album to a complicated journey.

Following aptly, “Sorry for Everything I’ve Ever Done” has a long, but spot-on title. The track slowly eases in with moody vocals and slow, agonized instrumentals, a nod to the struggle Green has faced with his demons. The song is a plea and promise, a serenade of forgiveness and acceptance, as the title implies. Finally, last but not least, eleventh track, “Pixie Queen,” is a very pretty ballad. Chorus line “Suspend within your life, It lasts so long, I never thought you’d be, Still sleeping next to me, If I could make it through, I’ll meet you there, I never thought you’d be, You’d still be my pixie queen…” is emotionally charged and amply expresses Green’s love for his partner, she is his Pixie Queen.

Quite an expressive mix of songs, Pixie Queen seems not only to be a journey into trials and tribulations of love, but rather a reflection of Green’s own narrative during his darkest days. Layered with love, hope, loss, acceptance, and sadness, the album is understated and quite complex. CrypticRock gives Pixie Queen 5 out of 5 stars. 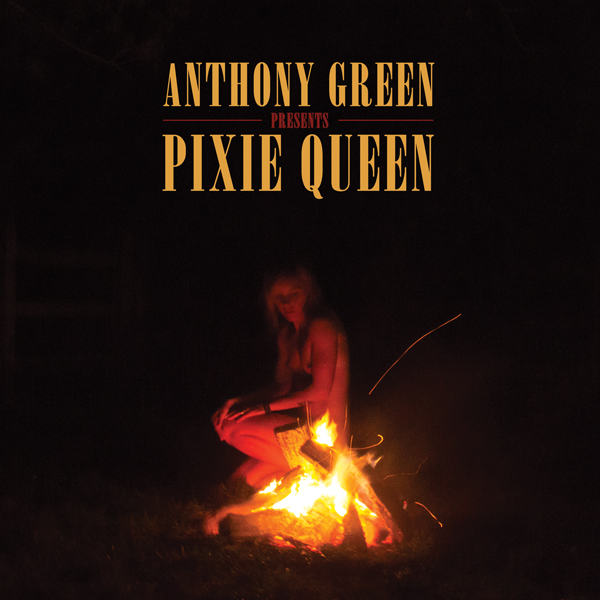