What constitutes our mass as human-beings: do our souls have weight or are we merely the sum total of our physical matter and nothing more? For intriguing and darkly haunting answers, travel down the rabbit-hole with the new Sci-Fi flick Anti Matter, which debuts in select theaters, as well as on major VOD platforms on Friday September 8th thanks to Uncork’d Entertainment. 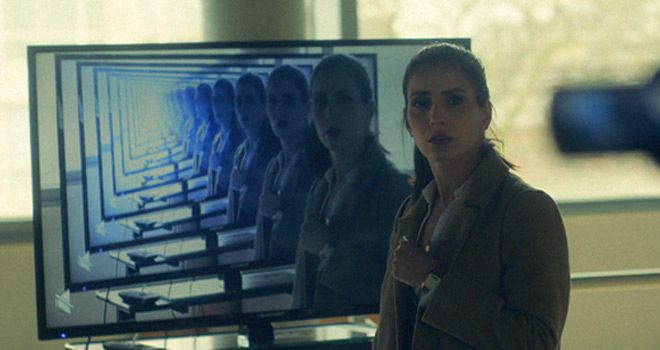 Anti Matter revolves around Ana (Yaiza Figueroa: Grace short 2012, The Befuddled Box of Betty Buttifint 2013), a Spanish-American PhD candidate in Chemical Engineering at Oxford University. With the help of her close-friend and love interest Nate (Tom Barber-Duffy: The Befuddled Box of Betty Buttifint 2013), as well as computer programming whiz kid Liv (Philippa Carson: Little Indiscretions short 2011, Hen Party short 2014), Ana is about to make matter seemingly disappear. As the three combine their intellectual powers and begin to create bigger and better algorithms, they find that they are able to create a wormhole, passing matter through and transporting it across the lab. Of course, creating enough computer processing power to complete such a task is no easy fete, and Liv might accidentally-on-purpose, sorry not sorry, hack into the school’s system to utilize their impressive and massive processors.

Understanding that their work together is illegal and sketchy at best – and yet with massive implications for the future of medicine, agriculture, transportation and beyond – the threesome begins to experiment, passing larger and larger beings through their wormhole; first plants, followed by a silkworm, then a mouse, rabbit, and finally Liv’s grandmother’s cat Tinkles. Just as tests prove that each living mass to pass through has perfectly intact DNA and RNA structures, the GCHQ begins to investigate a hack into the university’s processors. Understanding that their work will be compromised with the impending loss of power, the trio decide to make bold steps, sending Ana through the wormhole.

As the days pass, Ana travels through her routines in a fog of memory loss and confusion. It does not help that her apartment is broken into and her laptop stolen, nor that outside her lab on campus there are Animal Rights activists locked in a near-constant protest battle. Her daily contact with her beloved mother Mariana (Yolanda Vazquez: Notting Hill 1999, Children of Men 2006) grows strained as Ana’s hold on reality begins to slip. 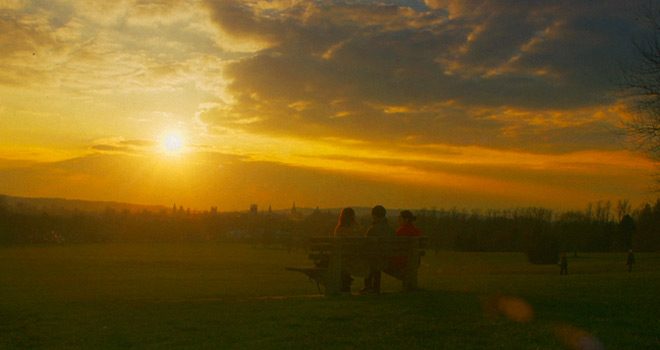 Then there is the dapper Mr. Stovington of GCHQ (Noah Maxwell Clarke: Grace short 2012, EastEnders series), assigned to investigate the hacking incident that traces back to the lab building. As Ana stops forming new memories – as well as eating, drinking and sleeping – her confusion escalates and she begins to suspect that Nate and Liv are conspiring against her. Is it possible that the experiment did not go exactly as planned or is she merely losing her grip on reality?

Clocking in at 105 minutes, Anti Matter (also known as Worm) was Written and Directed by Keir Burrows (Donkey short 2011, Hen Party short 2014), and is a feature-length debut for the award-winning director. While its creators are billing the film as somewhat of a Sci-Fi Alice In Wonderland, what you can truly expect here are elements of modern Science Fiction classics like 1986’s The Fly and 1990’s Flatliners that meld together to create an intelligent film that explores the haunting repercussions of modern science gone horribly wrong. Yes, there are some nods to the Lewis Carroll classic, but no, Anti Matter is not a lucid trip through tea parties, Cheshire cats, and crazy twins. What makes Anti Matter a much bigger and grander epic is its gentle homage to stellar classics and yet it is solidly original and fully modern take on its science-based subject matter. 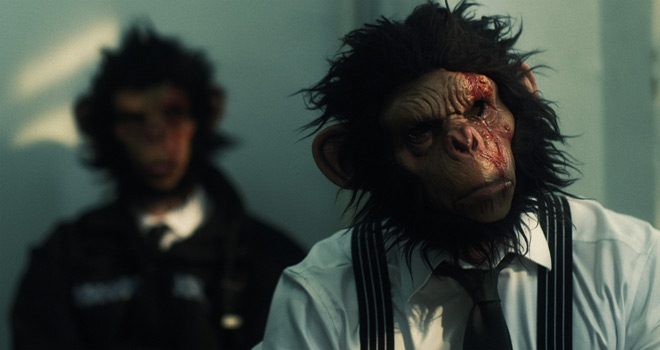 Anti Matter is intriguing and intelligent, a fully sophisticated offering that never becomes dull or hackneyed in its telling. In a world where everything has already been done twice, it is refreshing to discover a film that authors a new tale and does it well. While the weight of Anti Matter’s efficacy sits on the shoulders of its main three actors (Figueroa, Barber-Duffy, and Carson), they each prove perfectly talented and superbly convincing in their complicated roles. Similarly, Burrows shows marvelous promise in this feature-length debut as both director and writer.

Anti Matter shows the sophisticated punch that 2017’s new Sci-Fi offerings can toss our way, and yet stands as a stellar promise of more greatness to come from its cast and crew alike. For these reasons, CrypticRock give Anti Matter 5 of 5 stars. 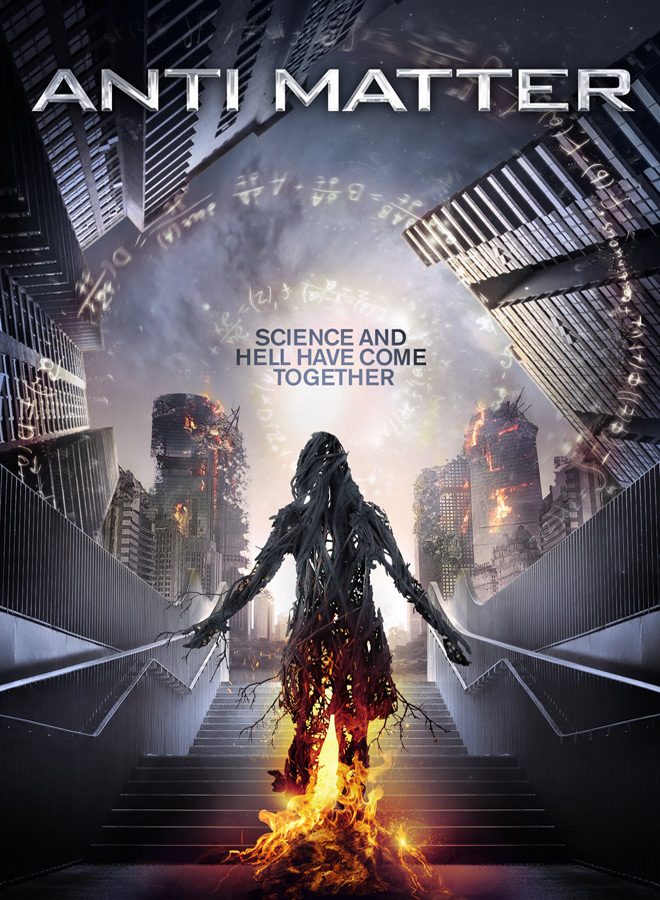