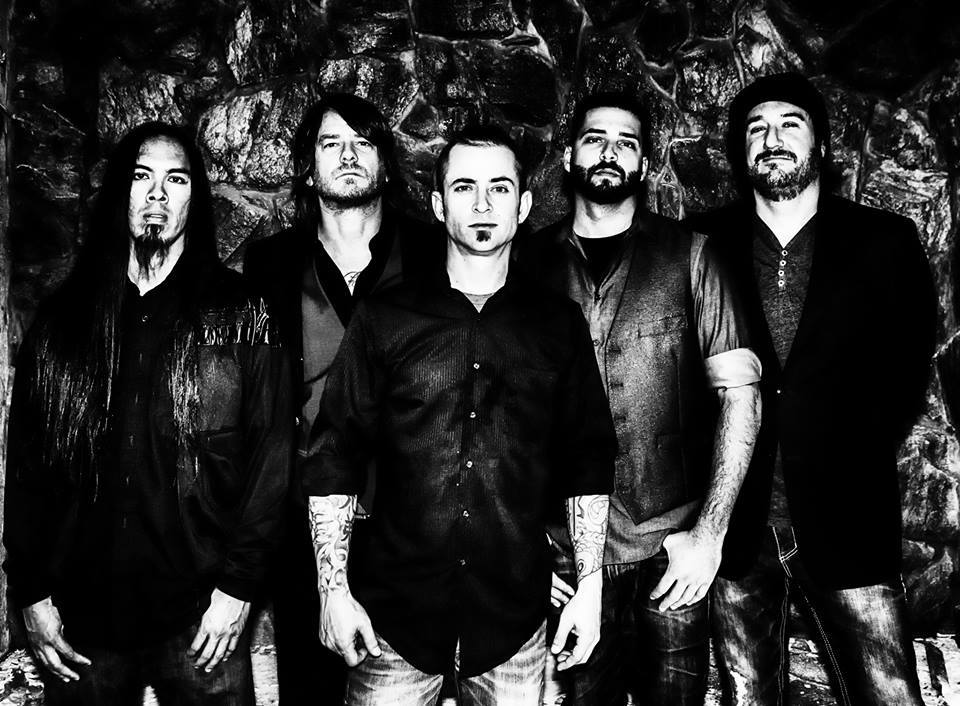 Apollo, in Greek and Roman mythology, has been acknowledged as being the God of Sun, Light, Poetry, Healing, and Music to name a few. When Donald Carpenter (Eye Empire, Submersed) and Peter Klett (Lotus Crush, Candlebox) met by chance in 2013 at a benefit in Orlando, Florida for the Johnny Damon Foundation, Apollo himself may have had a hand in this assembly. With both men spending over twenty years searching for the right musical path and doing much soul searching, when meeting, an instant connection ignited them on the journey of creating what would become the band known as Apollo Under Fire. Taking their name to heart, when Apollo Under Fire chose the title, they did so with the soul purpose of establishing with it a powerful message; “In the Spirit and its purpose to the soul…manifesting into a musical collaboration worth of the Gods themselves.”

Looking to complete their lineup, they met a kindred spirit in Tom Costanza, and by the fall of 2014, the three would start the process of recording and writing music. With Carpenter on vocals, Constanza on the drums, and Klett not only playing guitar, but also producing the album, the universe seemed to be on their side. All the band needed was someone to add the bass tracks, which came in the form of Candlebox’s Adam Kurry. Fast-forward, the band signed on with Seattle, Washington based label Cavigold Records and released their self-titled album in partnership with EMP Label Group on June 3, 2016. Now it is time for the rest of the Rock world to be awakened to this newly found unity of musicians.

Looking to grab listeners’ attention immediately, single “Gotta Believe” kicks off the album with an acoustic guitar and steady percussion section, before Carpenter’s vocals show off an array of emotion possessing an almost Country twang. Layered for texture, Klett’s guitar solo intertwines for a bold opening to the album, and even bolder introduction to Apollo Under Fire. Continuing with “Wings,” a strumming acoustic guitar is soon accompanied by Carpenter’s crooning as a segue to the music grows heavier. Lifting off into soaring vocals, Carpenter’s lead is complemented by backing vocals for a thick sound.

Changing things up, “When it Rains” opens with an organ before showcasing more upbeat vocal chops from Carpenter while Klett plays a razor-sharp guitar that fits nicely underneath the main melody of the track. This is in contrast to “Inside You,” which is a softer, more soulful acoustic guitar-driven ballad. Complemented by vulnerable singing, it is a mellow piece with louder moments sprinkled throughout. Bringing on more acoustic instrumentation, “Refuse” begins with Carpenter and the guitar feeding off one another. Once the full band enters in at the chorus, a heavier Rock style kicks in as Klett provides a killer guitar riff. Similar to other offerings from the record, what makes this song stand out is the bridging of a ballad-like track and heavier Rock-n-Roll.

Kick-starting another level, “One Track Mind” is the heaviest track on the album as the whole band provide a bright, full sound. Once again, Klett shines with spectacular guitar soloing, providing some impressive additions to the strong bass and drum presence. Bringing back the Country Rock style felt throughout much of the album, “Weightless” is one of the most crisply produced tracks on the album with layers of sounds and orchestral instrumentation in the backdrop. Returning to a more straight-up Rock sound, “Feel Your Love” is another song with ying and yang acoustic and electric guitars bouncing off one another. Then, on a more upbeat note, “Wait” sees Carpenter’s harmonizing emotionally amplify the overall feeling of the song of yearning for love. This leads into the most organic acoustic track off the album, “Sweet Freedom.” With Carpenter’s voice upfront and in the listener’s ear, the acoustic guitar follow his lead as the words paint a beautiful picture of independence and liberty.

Apollo Under Fire may just have started their musical journey, but the members of the band are no rookies. Some have spent over two decades in the music industry searching for that special something, the perfect song, their musical soulmates, and it seems they have found it. With that said, this group of musicians seems to have found the golden ticket to bring Acoustic Rock and Soul together , creating the perfect balance. Fans of Acoustic based Rock with a Country flavor will find the band to be exciting and refreshing. CrypticRock gives this self-titled debut 4.5 out 5  stars. 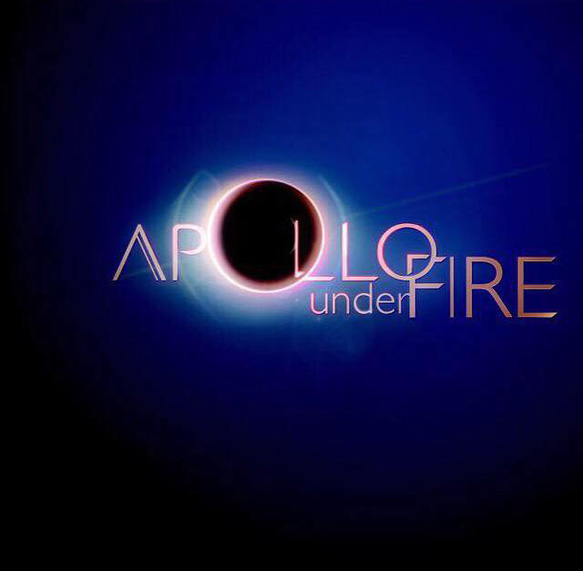