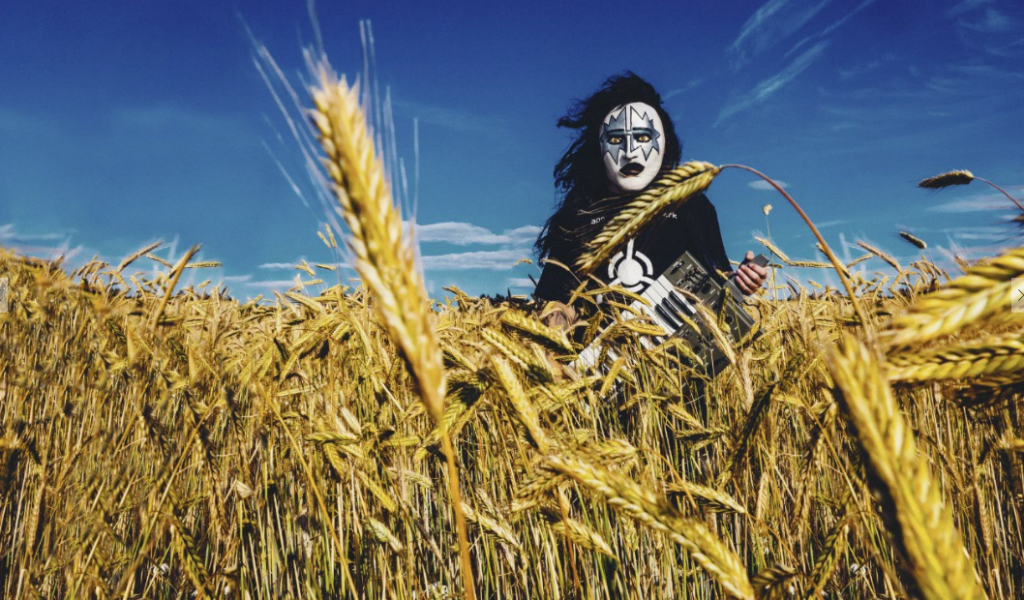 Formed in 1989 by Stephan Groth and Jon Erik Martinsen, Apoptygma Berzerk quickly grew to be one of Norway’s greatest musical exports. With over thirty releases over the past twenty-seven years and prolific international touring, the band – lovingly known to fans as “APOP” or “APB” – are beloved both at home in Scandinavia and abroad. That in mind, Exit Popularity Contest is their first full-length album to be released in seven years.

With their first two albums, 1993’s Soli Deo Gloria and 1996’s 7, the band began as an experimentation in dark Electropop and EBM (“Electronic Body Music” to the layperson). Songs that ranged from the volatile “Burnin’ Heretic” to “Non-Stop Violence” painted the visual of a group of Norwegians intent upon challenging the electronic scene to expand beyond its usual boundaries. The group’s third release, 2000’s Welcome To Earth, arguably one of their best to date, turned toward a more Pop-friendly, less aggressive sound that continued their original desire for experimentation. Catchy lyrics and beautiful harmonies comprised such classic Apotygma Berzerk songs as the radio-hit “Kathy’s Song,” a clear standout from this period of their career. Then, 2002’s Harmonizer, a stellar production and organic follow-up, continued the Synthpop trend. Singles “Until the End of the World,” “Suffer In Silence,” and “Unicorn” propelled APOP’s blend of beautifully discordant lyrical and musical harmony.

Moving forward, with their 2005 mainstream, Indie Rock album, You And Me Against The World, that infused a strong dose of Rock-n-Roll into the group’s previously EBM and Electronic roots, walking a fine line between the synth of their past and the guitar-laden Rock that would be their future on 2009’s Rocket Science. The two albums were a perfect progression: from the danceable Rock of “Cambodia” to the MTV-friendly “Apollo (Live on Your TV).”  To some, Rocket Science may not have been Apotygma Berzerk at their finest, but it was something new for the group; a left-field approach.

Now in 2016, Apotygma Berzerk’s latest compilation, Exit Popularity Contest, their sound seems to take a curious look back to their past, with a heavy nod to their earliest works. Released on October 7th via The End Records, the album contains ten tracks that return us to the beginning of Apotygma Berzerk, to a largely voiceless void that is somewhat reminiscent of the days of “The Apocalyptic Manifesto” and “Soli Deo Gloria.”  There is no “Kathy’s Song” here,  no “You and I Against The World”; “Cambodia” does not exist, nor does anything remotely Rock-n-Roll influenced.

“The Genesis 6 Experiment ” and “Hegelian Dialectic ” start off a collection of synthesizer-heavy tracks that run the gamut from darkly intense “For Now We See Through A Glass, Darkly ” to Dance Pop instumental “U.T.E.O.T.W. (Instrumental),” with the majority of tracks falling somewhere in the between “The Cosmic Chess Match.” Without lyrics or vocals, it is hard to select a particular favorite, but the macabre schizophrenia of “In A World of Locked Rooms” would come close to that; or perhaps the gentle 1980s nod that is “Rhein Klang.”

Unfortunately, the lack of lyricality throughout the entirety of Exit Popularity Contest may leave some feeling a bit unfulfilled. Nonetheless, titles like “The Devil Pays In Counterfeit Money” are fabulous, but they beg for that lyrical candor that we have come to expect from Groth and company. The final track of the disc, “U.T.E.O.T.W. (Extended Version),” is exciting for the inclusion of Groth’s voice, but fans will know this one all too well because this is merely the Apotygma Berzerk classic “Until The End Of The World” with some slight musical variations. Think of it as “U.T.E.O.T.W. v2.0.”

For many Apoptygma Berzerk fans, the beauty of the band has always been the sonic harmony between the dark EBM beats and the emotive, Pop-friendly voice of Frontman Stephan Groth; without that voice, with only the Electropop sounds of dystopic sadness, Exit Popularity Contest feels slightly incomplete. As the foundation for a new album, this could be a compilation destined for greatness, but as it currently stands, this is merely a whetting of the appetite. For those looking for something a bit different though, Exit Popularity Contest could be a perfect soundtrack to an obscure Horror or Sci-Fi movie, and is almost like a tribute to John Carpenter and Tangerine Dream. For these reasons, CrypticRock gives Exit Popularity Contest 3.5 out of 5 stars. 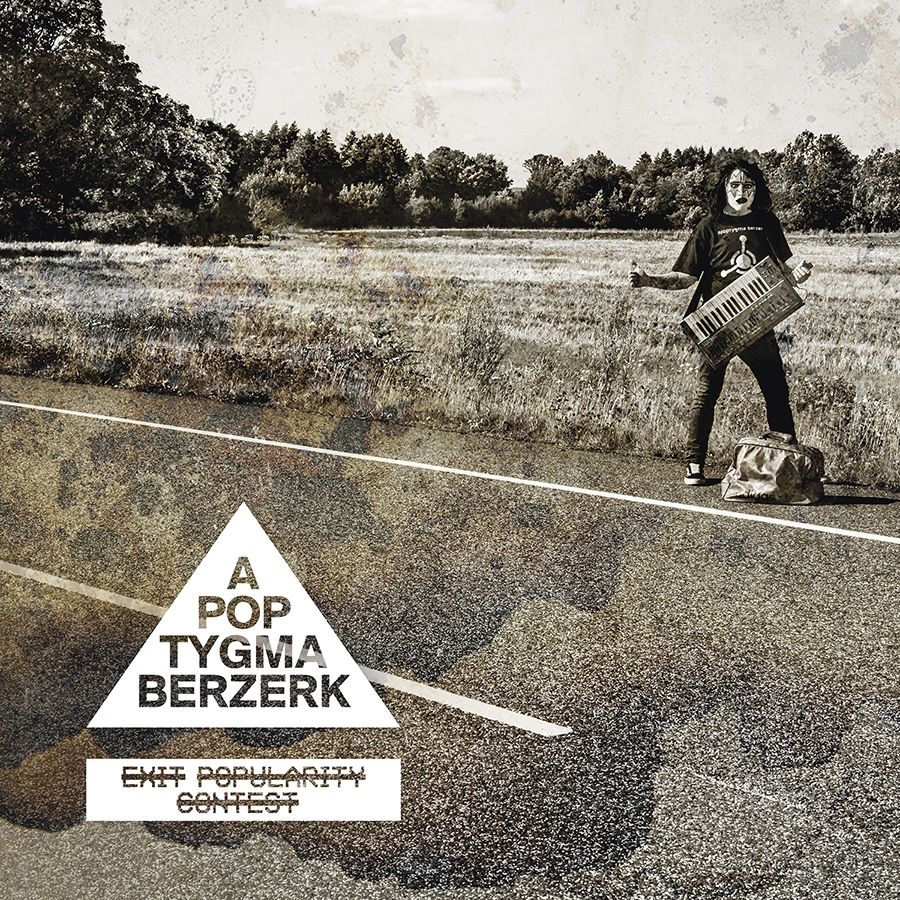