Set for release in theaters and on VOD as of February 3rd, Arbor Demon is a different kind of Horror film. Distributed via international Indie film company, Gravitas Ventures, the film is directed by Patrick Rea (Split the Check 2012, Nailbiter 2013), clocking in at an hour and thirty minutes and embraces elements of survivalism, horror, and human psychology. Putting all these elements into a martini shaker and spitting out a bizarre blend of, well, you just have to see it. 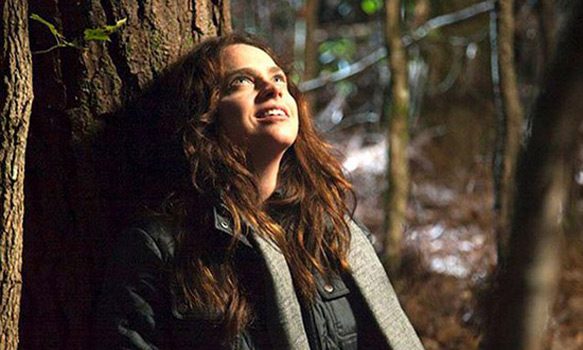 Starring the talents of Fiona Dourif (Curse of Chucky 2013, Mafiosa 2016), Kevin Ryan (Copper series, Her Dark Past 2016), and Jake Busey (Enemy of the State 1998, From Dusk Till Dawn: The Series), Arbor Demon is a mish-mash of wannabe-horrific creatures, beautiful nature scenery, and some superb acting. It is not, however, a particularly horrifying film. That said, the plot is rather simple; a couple celebrating their anniversary decide to return to the location in the woods where he proposed two years earlier, to get back to nature while getting down to nature.

As the film progresses, viewers learn that Charles (Ryan) and Dana (Dourif) are a pediatric RN/paramedic and a photographer, though he also moonlights in a band and is about to leave for the road. As the couple head out into the wilderness, we learn that they are at a pivotal moment in their marriage: she wants a baby, he does not. In fact, what Charles does not know is that she is pregnant and planning to have an abortion while he is on the road. 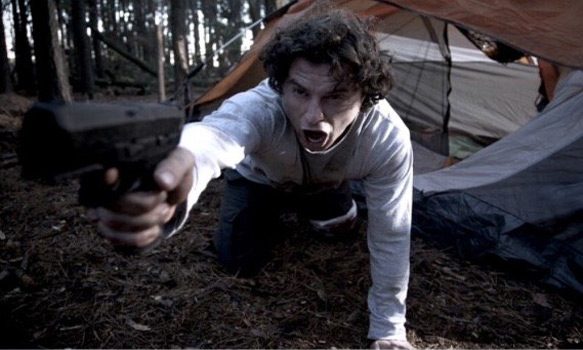 Charles pitches a tent in the middle of the woods (pun very much intended) and, of course, trouble immediately begins. From strange noises in the tree-tops to a group of drunken hunters shooting at the sky, the woods seem to be teeming with more than just their usual flora and fauna.

What follows is a film that traffics in the common theme of humanity versus nature and, to some degree, men versus women. The scenery is gorgeous (the film was shot near Charleston, SC), the acting is top notch considering the ridiculous story, but overall, this film is neither scary nor haunting. Truth be told, the “arbor demon” is a creature that looks like the offspring of Blix from 1986’s Legend and Dani Filth of Cradle of Filth, and actually possesses a certain peacefulness about her. 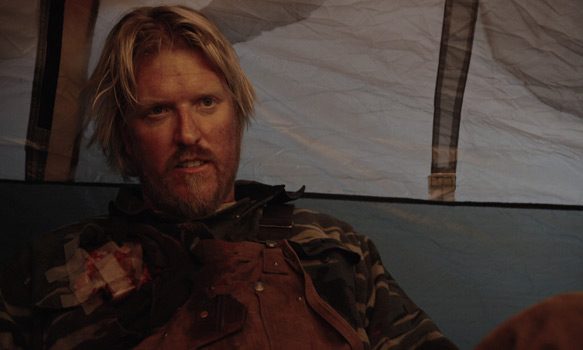 Arbor Demon is an awkwardly-beautiful cinematic exploration of humans in nature. The cinematography shows a keen eye for visuals and photography, and once again, the acting is truly impressive. The trio of Dourif, Ryan, and Busey do some impeccable acting given the sometimes flimsy script and the often ridiculous tableaus they are put in. This in mind, it is the addition of Busey that dials the tension up to boiling, and provides some of the film’s best lines. He portrays the somewhat psychotic Sean perfectly, complete with a moment of sincere emotion that creates a well-roundedness to the character.

Arbor Demon is Diet Horror or Horror Lite. A film with a plethora of positives that sits on a bizarrely plotted-foundation, it shows great promise for Director Rea, who only graduated from film school five years ago. The film is unrated, contains language, violence, and sexual situations, but is overall rather un-gory or graphic for modern Horror. CrypticRock gives Arbor Demon 3.5 out of 5 stars. 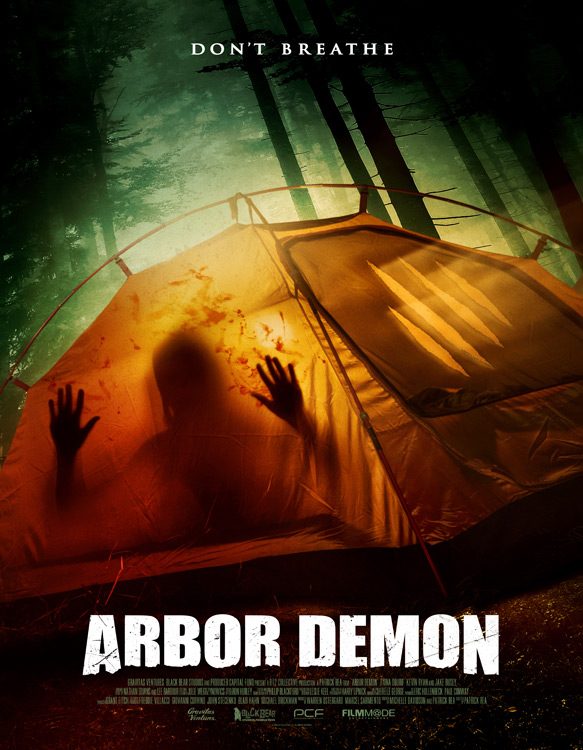