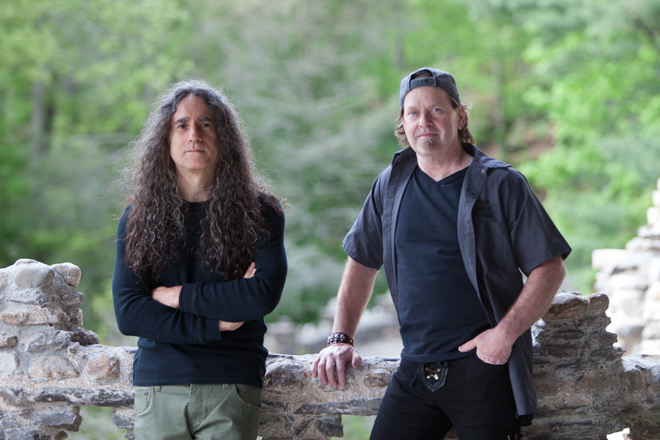 Out of the unending ingenuity of the Progressive Metal genre – for as often as it is the butt of Metal elitist and Prog snob jokes – endless contributions has been spawned. Within the pantheon of accomplished bands, Fates Warning has easily been a stepping stone for some of the skilled musicians in the industry. That in mind, Guitarist Jim Matheos and Vocalist John Arch are connected by far more than Fates Warning, in fact the pair combined forces in 2011 to release Sympathetic Resonance for their brainchild Arch/Matheos. Without any expectation of anything to follow, it was quiet for nearly eight years after, recently with the announcement of brand new music. Set for release on Friday, May 10th, and calling the album Winter Ethereal, winter certainly is coming, and never has it sounded so good.

Complete with nine songs, it begins with “Vermilion Moons,” which is immediately brought to life by John Arch’s broad vocals and the stunning guitar work of Jim Matheos. A great introduction, discerning the true highlight of the song can be difficult because every piece endures itself alone, yet complements its successor and predecessor just the same. There is an exemplary flow throughout that never fails to incite emotion and authenticity and the singing is that of someone who truly comprehends how to use their voice to the zenith.

The secondary track, “Wanderlust,” has an uplifting beginning before reaching its ascension. A fast burn, despite timing in at five minutes and fifty-nine seconds, a surprising rhythmic breakdown is overlaid with a spirited melody that adds a layer of mystique. This is while the opening instrumental of “Solitary Man” displays a darker aspect to tenacious guitar and resolute vocals that continue all the way through. It is the soul of an Epic to the likes of Beowulf and breathes life into itself.

Moving on, “Wrath of the Universe” unravels in a way that is difficult to express through words. It is a tale of Mother Nature, an air of being that is larger than humanity and in doing so it is a striking ode that stands up to its title. Then there is “Tethered,” which opens with a hum of frequencies that are almost alien in essence as Arch’s vocals shine like the brightest of all the stars while accompanied by distinctive sound effects that bring you to a place far beyond home. Reminiscent of a Psychedelic Rock ballad of the ’60s, but in a modern reincarnation, following next, “Straight and Narrow” greets you as easily the most Rock-n-Roll of the entire record.

Keeping the musicality strong, the majestic instrumental assemblage of “Pitch Black Prism” is heavily based in Arch’s breathtaking singing. Meanwhile, dulcet electric guitar accompany the acoustic guitar in the background to a gentle break before it bursts back into the outro, fading away symbolically as he declares “pitch black prism fades away.” Leading into “Never in Your Hands,” which initially appears as perhaps the most generic track, it features a show-stopping guitar solo. The album concludes with a rousing follow-up, “Kindred Spirits.” Clocking in at just over thirteen minds, the drums, guitar, and vocals work vigorously in harmony to drive it all home magically.

Overall, Winter Ethereal is a solid and impressive Metal record that grows metrically heavier while still maintaining gorgeous melodies. While there is a definite sound to be associated with Arch/Matheos, the album is a testament to all that can be achieve with the imagination and technical skill of its members. However, this is not to say, that to certain listeners, it could bring about feelings of repetition. For all of its diversity, it is an album that could not be mistaken for anything less than what it is. Although, no matter what the opinion, there is something on the record to appeal to anyone, and that is why Cryptic Rock gives Winter Ethereal 5 out of 5 stars. 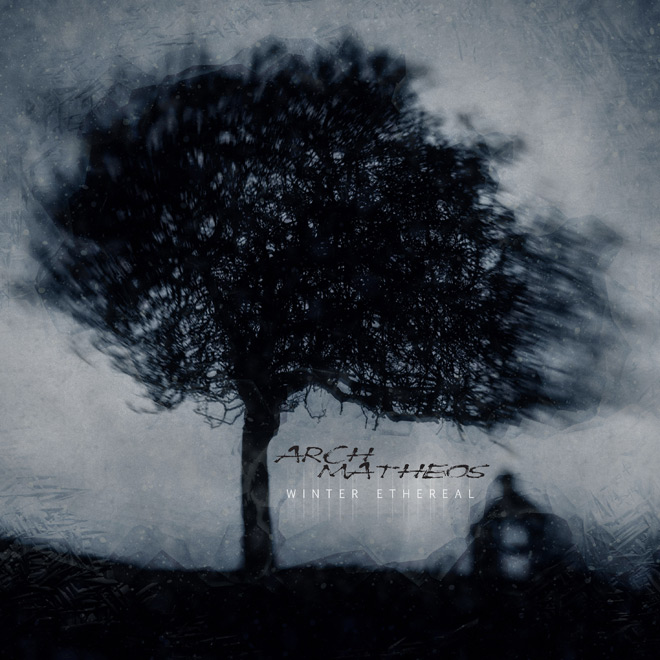